‘We are stretched’ and A&E department is ‘on a knife edge’: Medicine consultant on health crisis 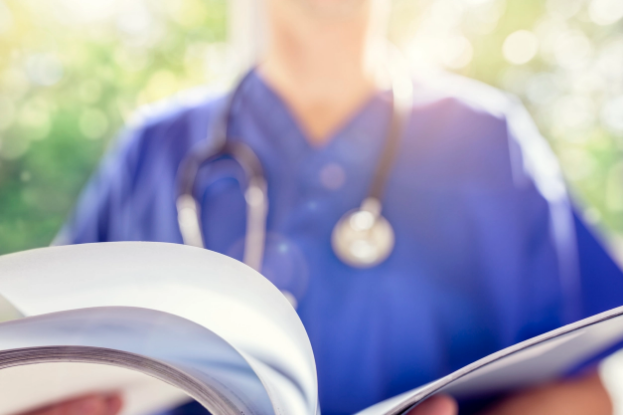 Accident and emergency departments in UK hospitals are reeling under enormous pressure due to a shortage of beds and strikes by staff during the thick of flu season.

A record 54,532 people waited for more than 12 hours once arriving at A&E in December, according to NHS England.

The average wait for an ambulance for category two patients, including suspected strokes or heart attacks, is more than 90 minutes or five times the target time of 18 minutes.

Making the matter worse, nurses and ambulance workers announced industrial action on February 6 in an ongoing pay dispute with the government.

The situation was tough, Milan Chand, an A&E medicine consultant at Queen Elizabeth Hospital in southeast London said after an 80-year-old who arrived with a suspected blood clot died of cardiac arrest after a 12-hour wait for a bed.

“Him having to wait overnight in the waiting room with his wife is something that stuck with me when I went home that evening. It’s not common for me to speak to my wife about work, but I said to her that today was particularly tough. Having him inside A&E instead of in that waiting room would have been more dignified,” Chand told Mirror.

According to him, the number of patients arriving at the A&E during a typical 24-hour period has gone up from around 350 patients to more than 500 now.

“The burden of worry each time I turn up for work in the morning has increased, I’m thinking, ‘We are full and how are we going to deal with it if pressure increases?’ It’s also mentally fatiguing when you go home. I’m thinking about work a lot more than I used to.

“We are stretched,” and the department “is on a knife edge,” he said.

There have been several reports of patients dying after long ambulance delays and a longer wait for hospital beds.

Greenwich NHS Trust chief executive Ben Travis told Mirror, “having too many patients and not enough staff increases the risk of being able to keep everyone safe.

Indians can now get US visa appointment at American embassies abroad