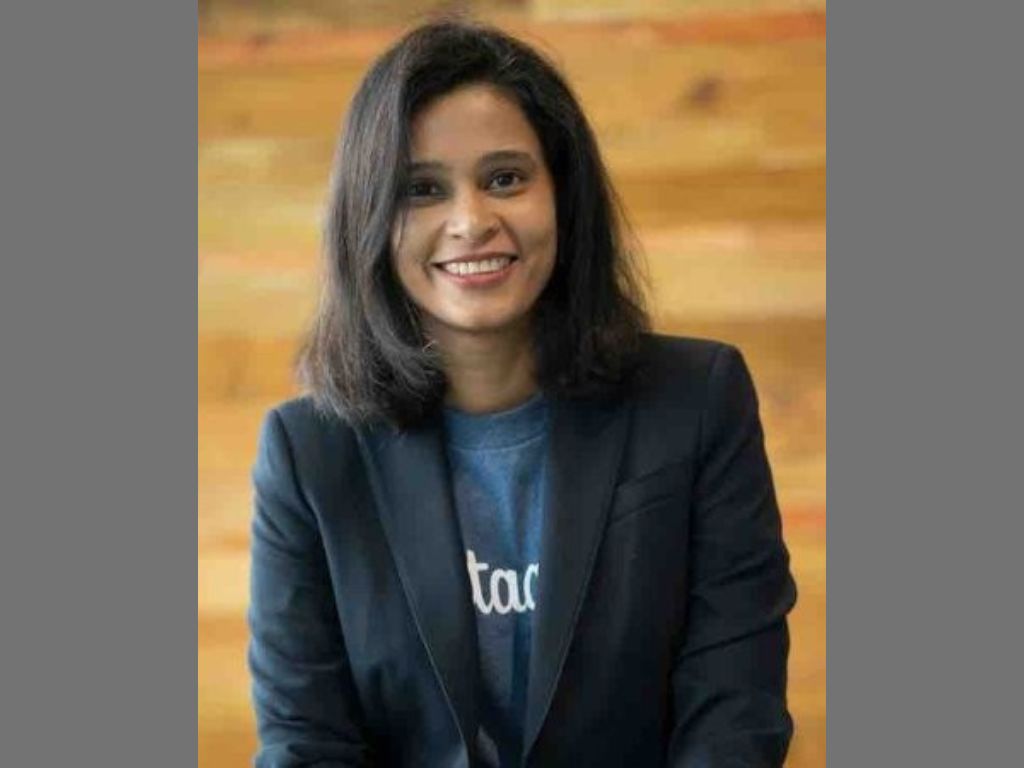 Sandhya Devanathan has been appointed by Facebook’s parent company Meta as its new head of India business. The appointment has come following a number of high-profile exits in Meta’s offices across the world.

Her appointment came days after Ajit Mohan stepped down to pursue another “opportunity”.

A global business leader, Devanathan has 22 years of experience and an international career in banking, payments, and technology. She completed engineering from Andhra University in 1998 and did MBA from Delhi University’s Faculty of Management Studies in 2000. She went to Oxford University’s Saïd Business School in 2014 for a course in leadership.

Devanathan joined Meta in 2016 and contributed towards building the businesses in Singapore and Vietnam besides the tech giant’s e-commerce initiatives in the South-east Asian region.

It was reported that in her new role, Devanathan will report to Dan Neary, vice president at Meta Asia-Pacific. Since 2020, she has been heading Meta’s gaming vertical for Asia-Pacific, one of its largest verticals in the world.

In a statement issued on Thursday (17), Meta said, “She (Devanathan) will transition to her new role on January 1, 2023, and will report to Dan Neary, Vice President, Meta APAC and will be a part of the APAC leadership team. She will move back to India to lead the India org and strategy.”

A strong advocate for women in leadership, Devanathan has worked in various roles in Citi for almost 10 years. She joined Standard Chartered Bank where she worked for another six years . Her last role at Standard Chartered was of managing director for retail banking and payment products in Singapore.

After completing her engineering from Andhra University in 1998. Devanathan earned an MBA from Delhi University. She went to Oxford University’s Saïd Business School in 2014 for a course in leadership.

Between August 2016 and August 2020, she was Facebook’s country managing director — Singapore and business head — Vietnam.