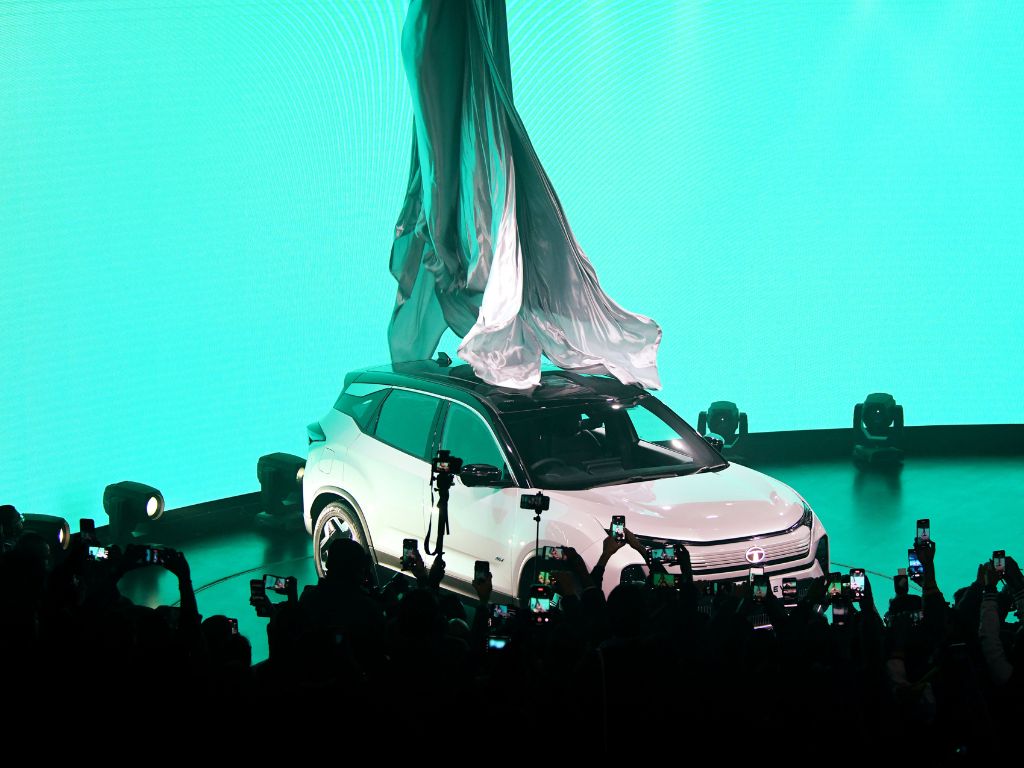 India has quickly emerged to become one of the world’s top three auto markets but most of its cars are still run by internal combustion engines and electric vehicles’ (EVs) penetration has still been less despite a global pressure for their quick adoption.

Last year, India saw sales of more than four million four-wheel vehicles — more than Japan and trailing only China and the US — marking an incredible reversal from almost eight months ago, when sales plummeted to a decade-low and several production capacities remained idle.

But it is a matter of the past now with people queuing up in big numbers to buy cars. While the popularity of two-wheelers still remains high in the country’s broader market since their cost of ownership remains low compared to four wheelers but a large number of Indians are now making forays into the passenger market and bigger vehicles, including sport utility vehicles, now make up a big portion of the mix as well, a report by Moneycontrol said.

Recently, automakers released a number of eye-catching EVs at India’s biggest motor show — India Auto Expo — to both lure buyers and keep with eco-friendliness. Manufacturers — both domestic and foreign — made promising announcements about the EVs.

But, according to the Moneycontrol report, while owning a four-wheel EV is an exciting prospect for buyers, there are also tricky challenges.

India’s success in electric vehicles has been more restricted to the two-wheeler market and it will not be easy to produce the same in the market of bigger vehicles. In case of the former, the powerpacks are smaller and affordable and a growing battery-swapping trend has curbed anxiety on covering distance and charging facilities are also becoming increasingly available.

But in the case of four-wheelers, cost is a big challenge and particularly when it comes to what they offer. Power systems cannot support charging networks and with supply of electricity not being consistent in many parts of India still, charging large batteries could be a challenge, the report said.

There are problems such as anxiety around running out of charge in a big country such as India where the traffic is also not one of the best in the world.

Until it’s more economically viable for the average citizen, the idea of imminent mass adoption of EVs could remain a wishful thinking.