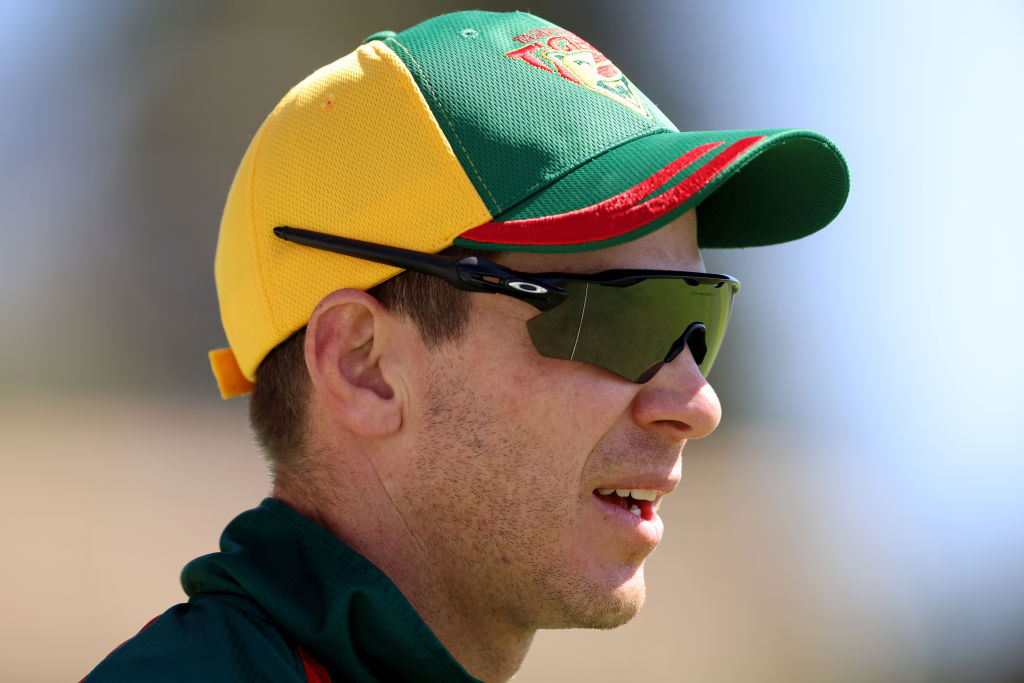 INDIA and Australia are no strangers on the cricket turf. Each time they meet each other, the game promises more than fireworks. But sometimes, cricketing schedules between the two powerhouses witness controversies that go beyond the 22 yards and even time.

Almost a year-and-half since India beat Australia 2-1 in a four-Test series in their den, a new documentary ‘Bando Mein Tha Dum (They had it in them)’ has come out which reflects on the Asians’ historic comeback in the series after they were bundled out for a paltry 36 in the second innings of the first Test match in Adelaide and lost badly. The then captain Virat Kohli had returned home after the match for his child’s birth and the baton went to Ajinkya Rahane who then scripted history. India won the second Test in Melbourne to draw level.

But in the documentary, a comment from Tim Paine, the former Australia captain who led the hosts in that series, sparked a controversy. The wicket-keeper-batter was not happy with the fact that five Indian cricketers went to a restaurant in Melbourne in the middle of the series and accused them of putting the entire series at risk. Roaming around was not permissible due to the Covid-19 pandemic which was then having a high impact in Sydney, where the third Test was played. A video of the five Indian cricketers – Rohit Sharma, Shubman Gill, Rishabh Pant, Prithvi Shaw and Navdeep Saini – visiting a restaurant in Melbourne just after the Boxing Day Test went viral on social media and they were subsequently sent to quarantine and came out only after testing negative.

Paine spoke about the incident in the documentary saying the five cricketers had put the whole series at risk. He even said that he found their act “pretty selfish”.

“I mean those four or five guys put the whole Test series at risk. For what? For a bowl a Nando’s chips or wherever they went, like I just find that pretty selfish to be honest,” Paine said.

Current Australia Test captain Pat Cummins said the Aussies were not happy as while some cricketers had to spend the Christmas without their families, members of other teams were seen violating rules.

Rahane said in the documentary that the Australian cricketers’ reaction was nothing but mind games as they had been rattled by the loss in Melbourne a few days before the incident. Rahane himself slammed a match-winning hundred as India drew the series in Melbourne before going on to win it in the fourth Test in Brisbane. The third Test was drawn.

“The players who appeared in the pictures were actually waiting for their takeaway order. Due to bad weather, they had to wait inside. The story that appeared in the news was really wrong. The Australian cricket board said that when you will go to Sydney from Melbourne, no one can come out of the hotel and you have to undergo quarantine.

“The outside world, especially in Sydney, everything was normal. There was no lockdown, everyone was allowed to move around and the players were asked to stay indoors. We knew that Australia have started to play mind games, especially after what happened in Melbourne,” India’s stand-in captain said.