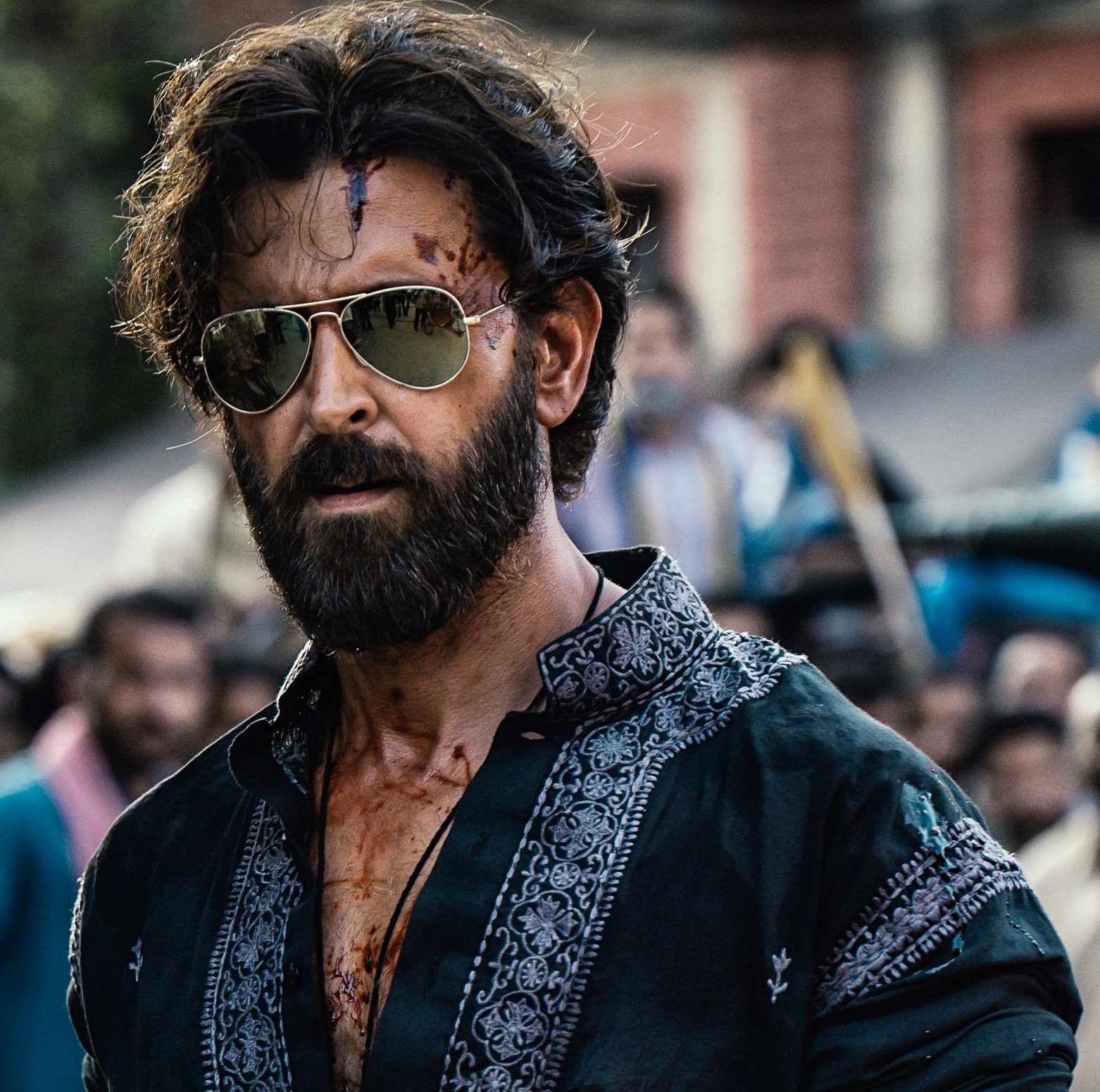 IN FEBRUARY of this year, Eastern Eye did a preview of the many Bollywood remakes of regional language films that are on the way, but transformative events since then have put these high-profile projects in serious jeopardy and will give a beleaguered Hindi cinema industry further pain.

But before we look at an uncertain future of remakes, it is important to reflect on how we reached this stage.

Bollywood running out of great original ideas resulted in producers rushing to get remake rights of blockbuster hits from regional Indian cinema like the Tamil, Telugu, and Malayalam movie industries, respectively.

Despite it being an unpredictable strategy resulting in hits and epic disasters, Hindi film producers powered ahead with this plan so much that as many as 20 Bollywood remakes of regional language films are on the way. This includes big blockbuster Vikram Vedha, which is headlined by Hrithik Roshan and Saif Ali Khan, along with other forthcoming remakes like HIT: The First Case, Bholaa, Selfiee, and Helen.

But the huge success of Telugu films Pushpa: The Rise and RRR, along with the thunderous response to Kannada language entertainer KGF: Chapter 2 has blown apart this vulture-like plan of Bollywood to regurgitate existing content. Hindi dubbed versions of these entertainers outperforming Bollywood films has been like a big bolt of lightning, which has set the industry ablaze. This has made certain regional language stars popular with Bollywood audiences and emboldened producers to dub their films in Hindi, which means less will be available for remakes in future. Also, dubbing regional releases into Hindi will impact the business of original Bollywood films.

These successful films have also drawn attention to regional language cinema, which means audiences are now seeking originals of forthcoming remakes before they release, and all are easily available on streaming sites. Meanwhile in recent months, Bachchhan Paandey and Jersey, which are Bollywood remakes of a Tamil and Telugu film, respectively, have bombed spectacularly at the box office, showing Hindi audiences don’t really have an appetite for regurgitated content.

All of this is signalling an end of remakes in Bollywood, which is a good thing for audiences looking for original content, but really bad news for all those producers who have invested huge sums of money in forthcoming Hindi adaptations of regional films.

With more than 20 remakes coming up, Bollywood will suffer even more than it has done recently and can look forward to epic box office failures in the 18 months ahead. A lot of audiences will either not want to watch the remakes or will seek out the original before they release. Maybe this pain will be a good thing for these Bollywood producers and finally inspire them to come up with original ideas, instead of constantly copying. Maybe they will also realise it is time to come up with good original music again instead of doing cover versions. Maybe, they will finally realise that audiences can no longer be fooled and they to need raise their game.

The era of remakes is coming to an end and maybe this will be the beginning of dramatic changes a Bollywood industry desperately in trouble needs.