Why this Kerala youth, who was excited to win a mega lottery, is regretting it now 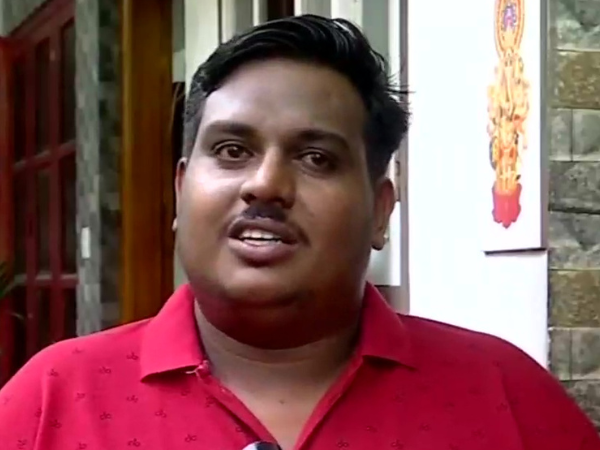 He was elated when he first came to learn about it, winning Rs 250 million (£2.9 million) in a government lottery in the southern Indian state of Kerala earlier this month.

But Anoop’s joy was short-lived and now, the autorickshaw driver regrets winning it. Reason: The overwhelming requests for financial help pouring in.

Within a week of getting the jackpot, the youth posted a video urging strangers to not bother him and his family to extend financial support, BBC reported.

“I wish I hadn’t won,” Anoop said. “The third prize may have been better.”

In the video, the man even said that he was considering changing his residence so that he could avoid excessive public attention.

When he won the prize, Anoop made the headlines overnight as it was the highest ever offered for a lottery in Kerala.

He bought the ticket on September 17, a day before he was set to fly to Malaysia for employment, after breaking his son’s piggy-bank, the report added.

As their fortune changed, Anoop and his family came to the limelight. He said in the video that he was “overjoyed” when the moment came.

“There were people and cameras at the house and we were happy,” he said.

But soon, the story changed.

“I can’t leave the house, I can’t go anywhere. My child is ill and I can’t take him to the doctor,” he said, adding that people started coming to house every morning.

Anoop, who will get Rs 150 million in hand after the government’s tax deductions, said he keeps on telling people that he has not got the money yet but in vain. He also said that he and his family members have started staying with relatives to escape people’s attention.

Meanwhile, the Kerala government has said that it will organise a day-long training session for Anoop on financial management so that he could learn to utilise the money that he won, the report added.