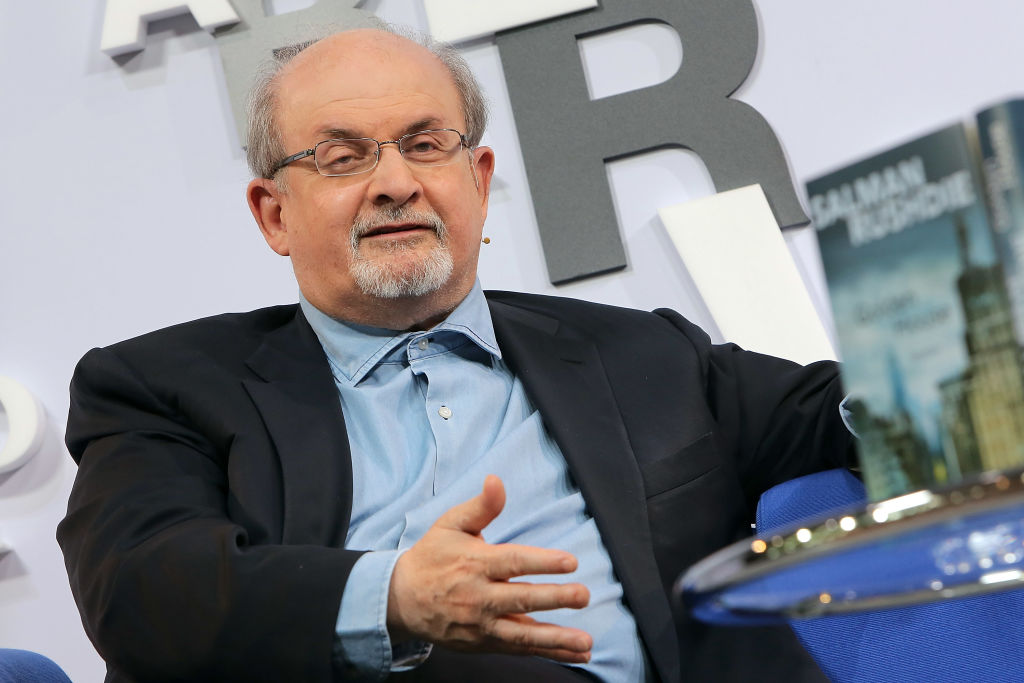 Hundreds of writers, including the Booker Prize-winning Indian author Kiran Desai, will converge on New York on Friday to express solidarity with novelist Salman Rushdie who was stabbed in the city last week.

They will read from Rushdie’s works on the steps of the New York Public Library, in an event similar to the one held in 1989 when Iran announced a fatwa on the writer in response to his book The Satanic Verses.

The organisers have encouraged those who cannot attend the event to share videos of them reading a quick passage of Rushdie’s work with the hashtag #StandWithSalman.

Rushdie, who suffered 10 stab injuries has been recovering, according to his agent Andrew Wylie.

He said the 75-year-old writer, already taken off the ventilator, was “on the road to recovery”.

The Indian-born author’s son Zafar said his father could talk and his “defiant sense of humour remains intact”.

The attack on Rushdie took place just before he could deliver his speech at a literary programme last Friday. The suspected assailant, 24-year-old Hadi Matar from New Jersey, rushed the stage and stabbed the writer multiple times before being overpowered by others present there.

Rushdie had spent years under police protection after Iranian leaders announced a bounty on Rushdie’s head in 1989 over what it called a “blasphemous” portrayal of Islam in The Satanic Verses.

The fatwa against him was never officially lifted and translators of the novel were attacked.

However, Iran has denied any link with the attacker but blamed Rushdie for “insulting” Islam in his novel.