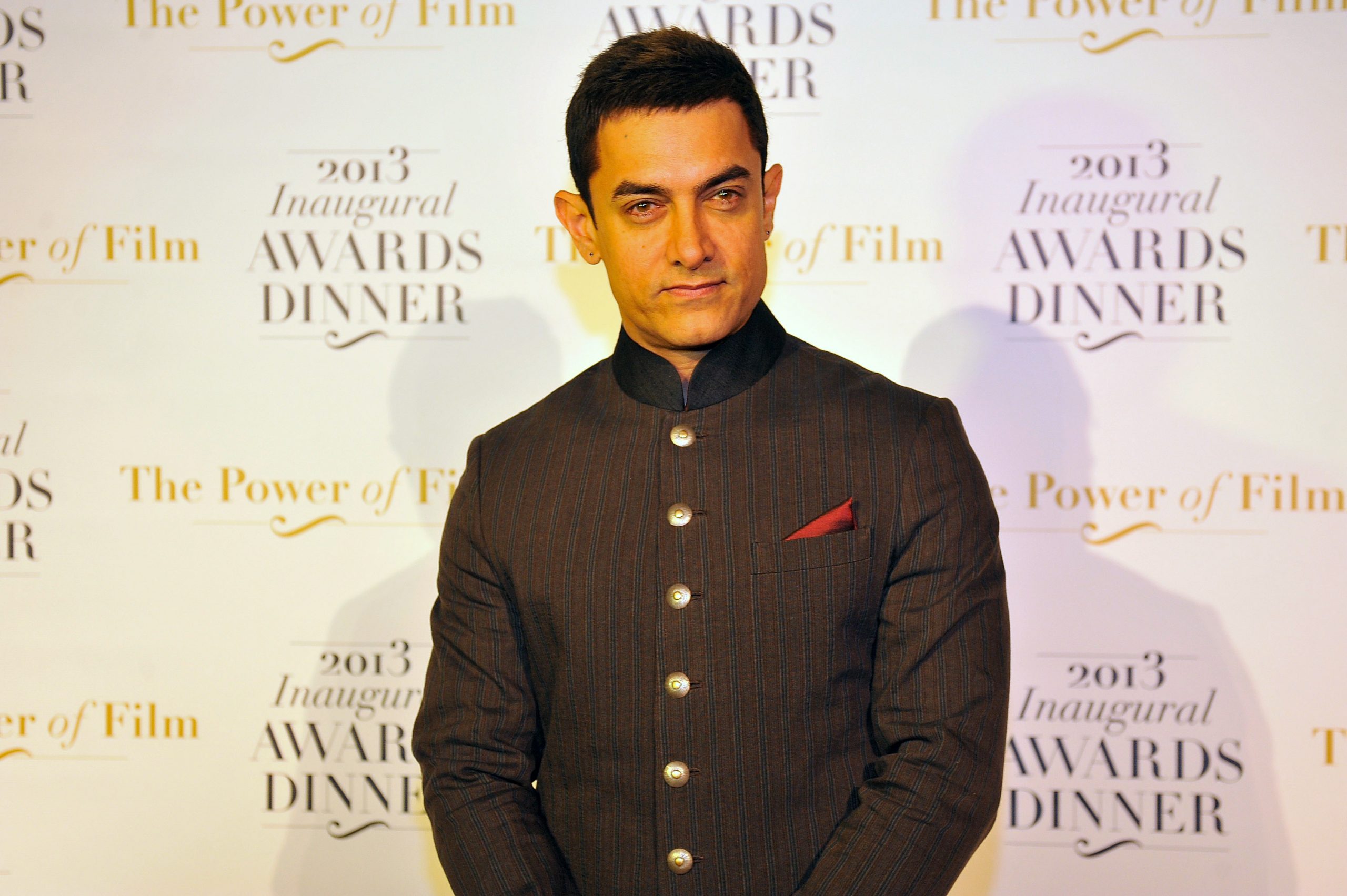 Also starring Kareena Kapoor Khan in the lead role, Laal Singh Chaddha is the official remake of the cult Hollywood film Forrest Gump (1994) starring Tom Hanks in the lead role. Ahead of the release of the remake, Khan has decided to launch a podcast as part of the film’s promotional campaign.

Called ‘Laal Singh Chaddha Ki Kahaniyaan’, the podcast will see Khan sit down with the makers and share some interesting anecdotes about the making of the film. The first episode of the podcast is expected to be out on May 5. It will be available on Saavn, RedFM, and the YouTube channel of T-Series.

Apart from playing the lead role, Aamir Khan is also attached to Laal Singh Chaddha as a producer. He has bankrolled the film under Aamir Khan Productions, in association with Viacom18 Studios.

The film has been directed by Advait Chandan who made his directorial debut with Khan’s 2017 blockbuster Secret Superstar. In addition to Aamir Khan and Kareena Kapoor Khan, the film also features Mona Singh and Naga Chaitanya in important roles. Telugu actor Chaitanya will make his Bollywood debut with the upcoming film.

Laal Singh Chaddha is slated to release on August 11 in theatres. It was originally scheduled to enter cinemas in December 2020. However, the coronavirus pandemic threw a wrench into the works, delaying its release again and again. The film will finally arrive on August 11, 2022.