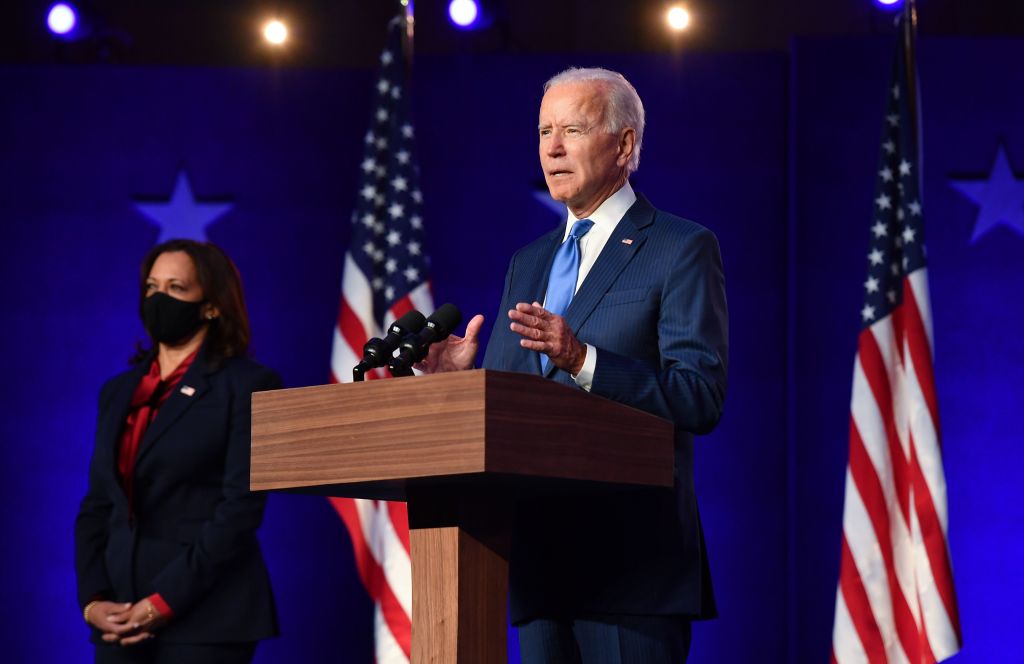 THE United States has announced the end of its 20-year-old war in Afghanistan as its final military flight flew out of the Hamid Karzai International Airport in Kabul shortly before the arrival of the August 31 deadline.

The Taliban, who came back to retake control of the country on August 15, fired their guns into the air to celebrate victory after a 20-year insurgency saw the world’s only superpower exiting one of the world’s poorest nations.

“I’m here to announce the completion of our withdrawal from Afghanistan and the end of the mission to evacuate American citizens, third country nationals and vulnerable Afghans,” US Central Command Commander Marine Corps General Frank McKenzie told reporters through a virtual news conference.

“Every single US service member is now out of Afghanistan,” McKenzie said, announcing the formal end of America’s longest war, less than a fortnight before the 20th anniversary of the September 9/11, in which Al Qaeda terrorists blew up the twin towers in New York.

The US retaliated to enter Afghanistan soon after and overthrew the Taliban rule who then had provided safe havens to the Al Qaeda leadership. US-backed Afghans came to rule the country and were in control for 20 years, during which several general elections were held.

However, the Taliban regained their lost ground after US president Joe Biden announced his plan to exit Afghanistan and it was briskly executed, resulting in the extremist group’s quick return to power.

Happy Independence day !
In all provinces the people of Afghanistan is on road and celebrating the US and NATO withdrawal and starting of Islamic System.@TalibTimes pic.twitter.com/WqfnXJSN9a

The Taliban welcomed the departure of the American troops from the country tweeting in Persian, “Congratulations to all our compatriots and our dear nation and Mujahideen: Today, all foreign forces left our pure and martyr land.”

‘Our war in Afghanistan is over’

Special US Representative for Afghan Reconciliation Zalmay Khalilzad said in a tweet, “Our war in Afghanistan is over. Our brave Soldiers, Sailors, Marines, and Airmen served with distinction and sacrifice to the very end. They have our enduring gratitude and respect.”

“With the departure of our military & those of the many partners who stood with us, Afghans face a moment of decision & opportunity. Their country’s future is in their hands. They will choose their path in full sovereignty. This is the chance to bring their war to an end as well,” he said.

“The Taliban now face a test. Can they lead their country to a safe & prosperous future where all their citizens, men & women, have the chance to reach their potential? Can Afghanistan present the beauty & power of its diverse cultures, histories, & traditions to the world?” he said in another tweet.

Gen McKenzie said no American civilian was in the last flight.

“While the military evacuation is complete, the diplomatic mission to ensure additional US citizens and eligible Afghans, who want to leave, continues. Tonight’s withdrawal signifies both the end of the military component of the evacuation, but also the end of the nearly 20-year mission that began in Afghanistan shortly after September 11, 2001. It’s a mission that brought Osama bin Laden to a just end, along with many of his al Qaeda co conspirators,” he said.

“And it was not a cheap mission. The cost was 2,461 US service members and civilians killed and more than 20,000 who were injured. Sadly, that includes 13 service members who were killed last week by an ISIS-K suicide bomber. We honor their sacrifice today as we remember their heroic accomplishments,” he said.

The Biden administration has faced strong criticism both at home and abroad over the decision to withdraw from Afghanistan but the Democratic president remained unfazed.