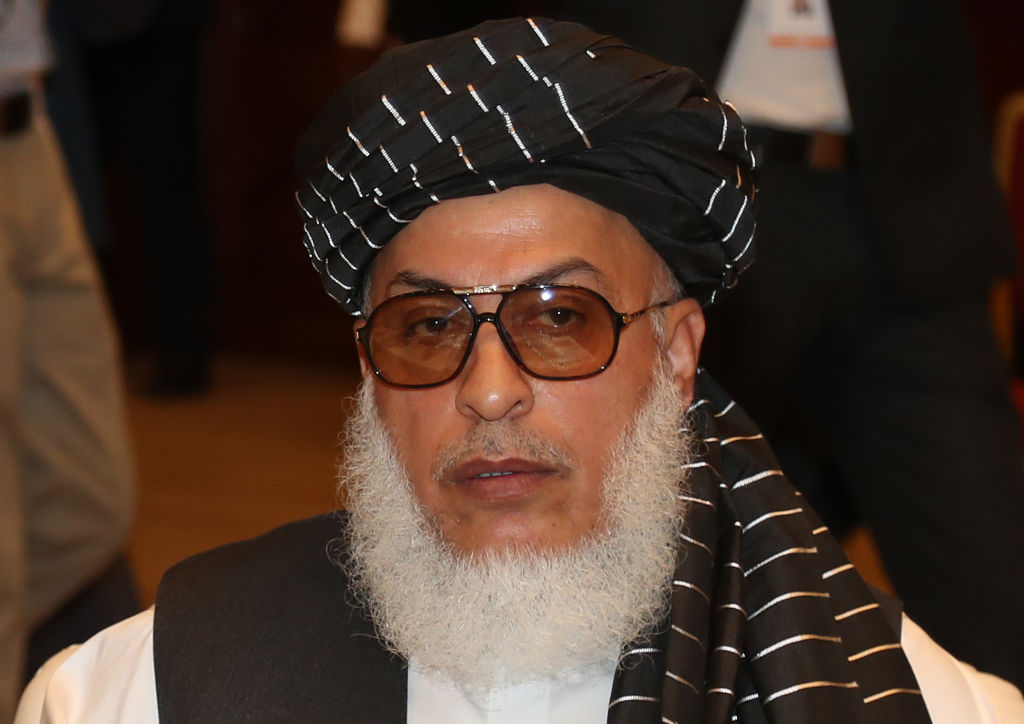 SENIOR Taliban leader Sher Muhammad Abbas Stanikzai has said that Afghanistan under them wanted to have a relationship with India the way it was before with a focus on trade and economic ties.

In a televised speech, Stanikzai, who is currently the deputy head of the Taliban’s political office in Doha, Qatar, seemed to advocate trade with India via Pakistan while also backing the air trade route to remain open. Stanikzai, who is considered a candidate to be the next foreign minister of Afghanistan, is a former soldier, who once trained at the Indian Military Academy in Dehradun in the northern state of Uttarakhand. Stanikzai had a prominent name for his role as a main negotiator for the Taliban in Doha.

The top Taliban leader’s words are the latest in a series of remarks that the extremist group has made purporting to exhibit an outreach to India after New Delhi recalled all its diplomatic personnel from Kabul fearing instability in Afghanistan after the Taliban retook power there on August 15.

The message given by Stanikzai indicated a desire of the Taliban leadership to gain recognition at a time when most countries, including India, have raised serious concerns over terrorism that might spread from Afghanistan’s soil post the Taliban takeover.

According to a report by the Times of India, the words on ties with India this time have come from a senior leader who is also a key figure in the Taliban’s political office.
Stanikzai, in fact, was also quoted as saying that the Taliban attach importance to cultural and political ties with India. He also extended support to the Chabahar port in Iran which has been developed with India’s assistance.

India so far has taken a “wait and watch” stand on the developments in Afghanistan. New Delhi has expressed concern that terror outfits like Lashkar-e-Taiba and Jaish-e-Mohammad can take advantage of the turmoil in Afghanistan to target other countries, including India. Recently, sources in the ministry of external affairs said it would be too early to answer a question on recognising the Taliban government in Afghanistan.

According to the Times report, however, India’s engagement with the Taliban can not be completely ruled out. The Narendra Modi government reportedly believes that engagement is important for ensuring a government in Kabul that is inclusive and representative.

A day after the Taliban took over Afghanistan, the United Nations Security Council, in which India held the presidency for the month of August, rolled back its “declaration” that it will not accept restoration of an Islamic Emirate of Afghanistan. Last week, the council dropped a mention of the Taliban while inviting all groups to not support terrorist activities.