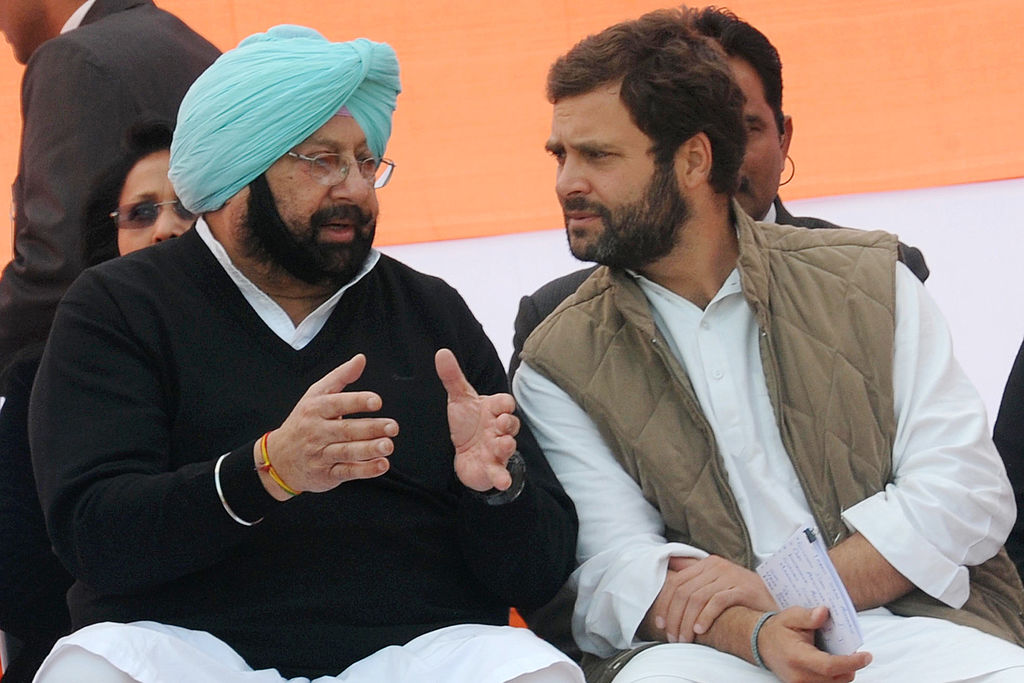 THE resignation of Punjab chief minister Captain Amarinder Singh on Saturday (18) was perhaps a logical culmination of a feud which was going on for a while. The crisis in the northern Indian state started when cricketer-turned-politician Navjot Singh Sidhu was made the chief of the Indian National Congress in the state despite a stiff resistance from Singh. The move is believed to have come at the behest of Rahul Gandhi, the former Congress president, as a feud between him and the now former chief minister began after the former wanted to back Pratap Singh Bajwa in the run-up to the assembly elections of 2017.

The captain’s camp objected to the idea and the stiff resistance forced the Congress leadership to announce him as the chief ministerial candidate for the election that year. Bajwa was made the state’s party chief but it did not resolve the crisis. Singh, who is credited of leading the Congress, otherwise a battered force in contemporary Indian politics, to a dominant win in Punjab did not gel well with the close aides of Rahul Gandhi, informed sources said.

Problems got multiplied for Singh when it came to the ongoing farmers’ protests in North India. When the agitators vandalised towers of telecom giant Reliance Jio in Punjab last year, Singh was worried as he did not want the farmers’ protest to go out of hand and create a kind of environment in the state that would shoo away investors and bring ill-reputation to his government. But as Rahul Gandhi kept on backing the protests, the former chief minister found himself in a tricky situation.

The veteran politician, who was known for his decisive stances on politics, said he has been humiliated not just once but more than twice and it became too much for him to tolerate it. The man, who has been in politics for more than five decades, and has served as the chief minister for a little less than 10 years, was credited as one of the last-remaining strong regional satraps of the Congress party. His departure will certainly leave a major void in the state’s politics now.

Singh, a scion of the erstwhile royal family of Patiala, has said after quitting the post of the chief minister that the “future options are open”. He even said that he will talks to his supporters as he said he was feeling humiliated in the Congress.

The 79-year-old captain is known to be a tough politician who doesn’t bow easily. He also happens to be a respected figure in the Congress party and if he indeed takes a strong call after the ‘humiliation’, it might be too big a challenge for the party’s high command to maintain the Congress’s influence in Punjab politics, particularly with the Aam Aadmi Party making rapid gains.