Anorexia and bulimia: Everything about the eating disorders that tormented Hollywood legend Jane Fonda 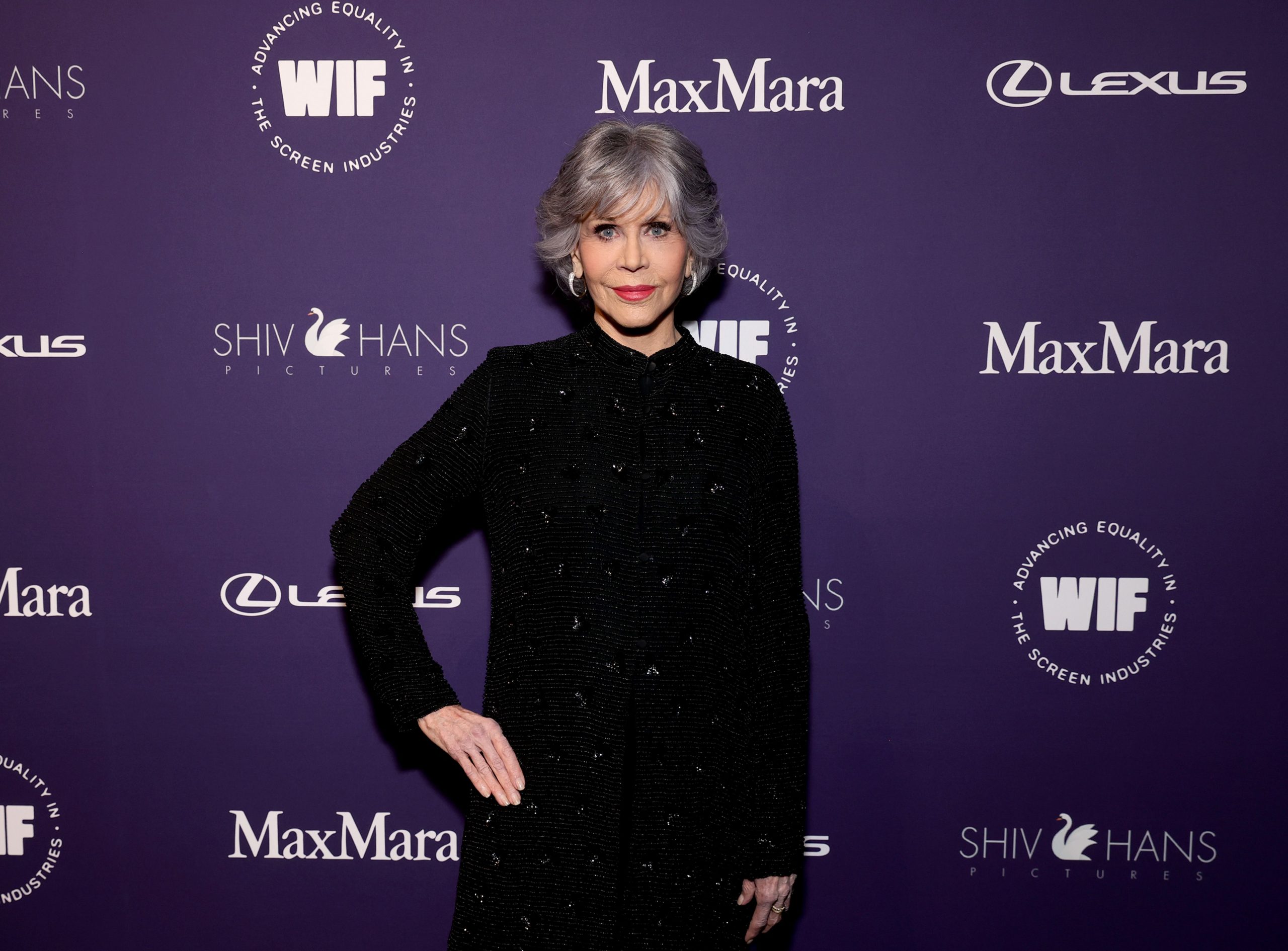 During a recent episode of The Checkup With Dr David Agus on Paramount+ the 84-year-old, actor and activist Jane Fonda spoke about her struggle with both the eating disorders anorexia and bulimia which she supposedly battled during her teens.

According to health experts, an eating disorder is defined as a continuing disruption of eating behaviour or behaviour intended to keep weight in control.

The Mayo Clinic informs that bulimia nervosa, known as bulimia, is a serious, possibly life-threatening eating disorder. Those with bulimia tend to secretly and uncontrollably binge or eat large amounts of food and then purge, in an effort to try and get rid of the extra calories consumed, in an unhealthy way.

While anorexia nervosa, simply called anorexia, is an eating disorder that is characterized by an abnormal low body weight, and an intense fear of putting on weight. Those with anorexia have a distorted perception of weight and severely restrict the amount of food they consume. They usually go to extreme measures to control their weight and shape and this tends to interfere with their lives.

The Grace and Frankie star, who also recently revealed that she was diagnosed with Non-Hodgkin’s Lymphoma notes how different recovery is now for those with eating disorders, in comparison to when she was struggling with them, as a youngster, the Independent reports.

Fonda is reported to have said, “If I had it to do over and it was nowadays, I’d probably go to a 12-step program or something, but I didn’t know what it was. I didn’t know there was a name for it, and I didn’t know that you could go someplace.”

The Hollywood legend explains how she managed to bring about a change to her disordered eating after realising that her life and career were being negatively impacted.

She is quoted as saying, “I was married, I had children, I was politically active, I was raising money, I was an actor, I was making movies. I couldn’t do it all because the older you get, the more toll it takes on you.”

“The good news is that you can recover from eating disorders,” Fonda adds. “100 per cent.

In September this year, she revealed in an Instagram post that she had been diagnosed with cancer.

The caption read as, “So, my dear friends, I have something personal I want to share. I’ve been diagnosed with Non-Hodgkin’s Lymphoma and have started chemo treatments.”

The NHS informs that Non-Hodgkin’s Lymphoma is a rare cancer that develops in the lymphatic system – a network of vessels and glands spread throughout the body.

Fonda wrote, “This is a very treatable cancer. 80 per cent of people survive, so I feel very lucky.

“I’m also lucky because I have health insurance and access to the best doctors and treatments. I realise, and it’s painful, that I am privileged in this.”

Fonda also reportedly said that she would be undergoing six months of chemotherapy and so far, she is “handling the treatments quite well.”