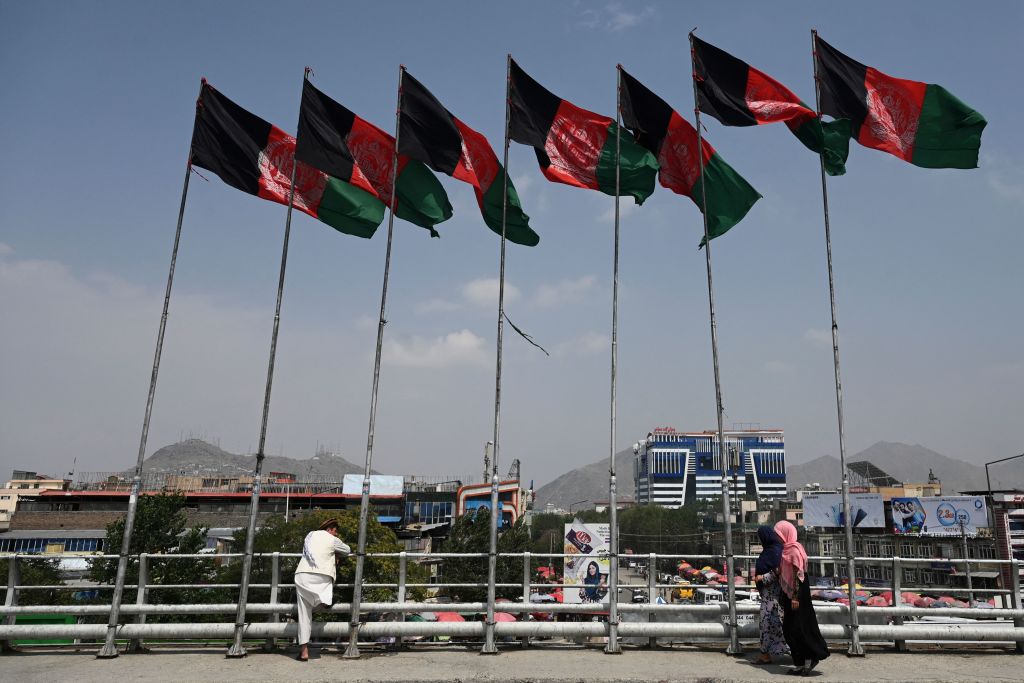 THE United States has warned the Taliban in Afghanistan that any government that does not respect human rights and seeks to rule with the help of guns will lack international legitimacy.

The Taliban have seen a resurgence in the war-torn country in recent times and are believed to control about a third of it now as the US-led troops are withdrawing from its soil by September 11, which will mark two decades of the 9/11 attacks and almost 20 years of American occupation of Afghanistan.

The US and its North Atlantic Treaty Organisation (Nato) allies have agreed to withdraw all troops from Afghanistan in lieu of commitment by the militants that they would prevent extremist groups from operating in areas that are under their control.

ALSO READ: Rockets greet Afghanistan president at Eid prayers: ‘Taliban have no will for peace’

“The United States has for two decades now worked with the government of Afghanistan and the people of Afghanistan to support the hard-won gains, including those by Afghanistan’s women and Afghanistan’s girls,” US state department spokesperson Ned Price told reporters at his daily news conference earlier this week.

He said Washington has played a key role in this and provided humanitarian and development assistance.

Price added that the US embassy on the ground has and will continue to be a partner for the Afghan civil society, knowing the gains that have been achieved over the past two decades.

“The point that we have been making is that any government that comes to power in Afghanistan, that doesn’t protect those gains, does not respect human rights, that seeks to rule at the barrel of a gun will not be a government that has legitimacy either on the part of the Afghan people or from the Afghan or from the international community,” Price said while responding to a query.

He also said the US welcomes the commitment made by Afghanistan and the Taliban to accelerate negotiations towards an inclusive political statement.

“We certainly welcome that statement. We welcome that sentiment,” he said, adding, “We hope to see follow-through because, as we have said, we continue to believe that only a negotiated settlement can bring an end to 40 years of conflict that the Afghan people have endured. We urge the Taliban to uphold the commitment in the Joint Declaration, to protect Afghanistan’s infrastructure, to protect civilians, and to cooperate on humanitarian assistance.”

The US spokesperson also lauded Qatar for bringing the two sides together as well as the United Nations. “We continue to work alongside not only the parties whose discussions we are supporting in Doha, where they remain ongoing, but also Qatar, the UN, the broader international community, and crucially, Afghanistan’s neighbours,” he said.

Price also said that Afghanistan’s neighbours must play a crucial role in the peace process in order to bring about a political settlement and to help build an Afghanistan which is more stable, secure and peaceful.

Russia rules out military alliance with India on Afghanistan