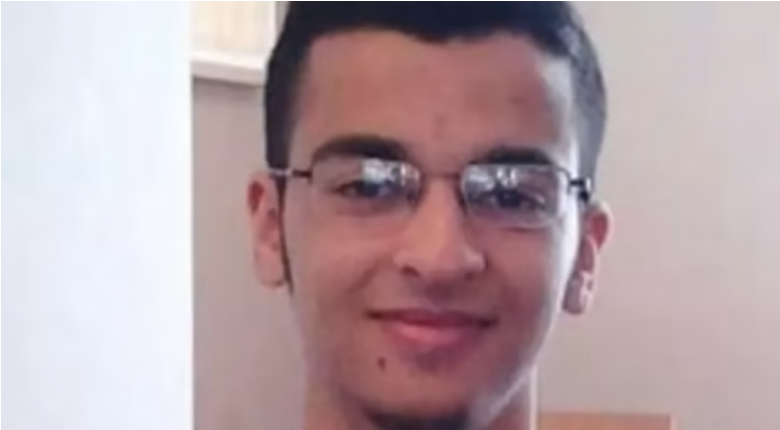 An arrest warrant has been issued to the older brother of the Manchester Arena bomber after he failed to attend a hearing surrounding the terror attack.

Ismail Abedi, 28, who left Manchester last year, is believed to be with his parents and three younger siblings in Libya, calling himself Ishmale ben Romdhan.

Ismail Abedi’s brother Salman Abedi struck the Arena as a suicide bomber in May 2017, killing 22 people and wounding several others.

Police had arrested Ismail Abedi a day after the attack and questioned him for 14 days but he was released without facing any charge.

However, an investigation is being conducted into Ismail Abedi’s possible involvement in the terror act as his DNA was found on a hammer in a car used by his two younger brothers to transport and store the explosive.

A final tannoy was made at Manchester Magistrates Court on Tuesday to check Ismail Abedi was not at his local address, Sky News reported.

Families of the suicide attack victims also wanted to question the IT worker about his brothers’ radicalisation, particularly because Islamic State propaganda was found on Ismail’s phone when he returned from his honeymoon, 20 months before the bombing, the report said.

District Judge Jack McGarva said: “Not only has he been emailed but there has been a great deal of publicity. I am sure he will have followed what has happened in this court.

“I would have issued the warrant at the last hearing but the Magistrates Court Act did not allow me to do this. I am now allowed to issue a warrant and do so under section 13 of the act,” the judge said.

Salman Abedi’s younger sibling Hashem Abedi who had helped him make the bomb has been sentenced to life imprisonment following his extradition from Libya.