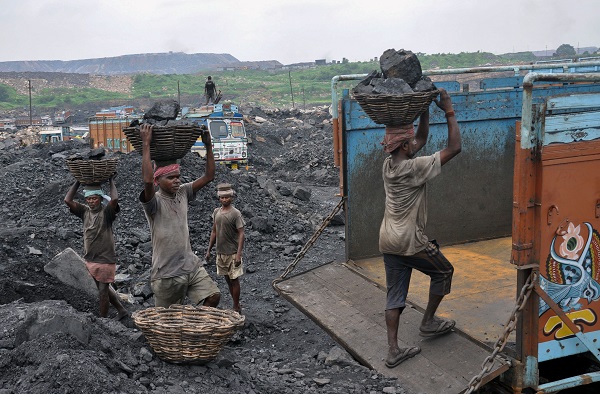 While developing economies such as India, Indonesia, the Philippines and Vietnam increasingly turn to cheap coal to meet fast-growing demand for electricity, some nations are ramping up use of renewable energy, although its share of the total fuel mix for power generation is still small.

“There are certain countries in this region still relying heavily on coal and fossil fuels as sources of energy, and in some areas that is growing,” he told.

“That’s a very, very serious problem because … all those gains that had been made in other parts of the world would be completely negated.”

The comment came as officials of Asian nations met in the Thai capital of Bangkok this week to discuss ways to spur regional, and global, efforts to fight climate change.

The Paris Agreement aims to limit the global average temperature increase to “well below” 2 degrees Celsius, while seeking to tighten the goal to 1.5 C. Current policies put the world on track for a rise of at least 3 C by century’s end.

Some major Asian cities, such as Bangkok, Jakarta and Manila, are also at risk of submersion, as sea levels rise.

“Radical, transformative and highly ambitious actions need to happen at all levels,” Sarmad said. “We have very little time.”

The Bangkok conference comes ahead of a climate summit in New York this month, and December’s UN Climate Change Conference (COP25) in Chile.