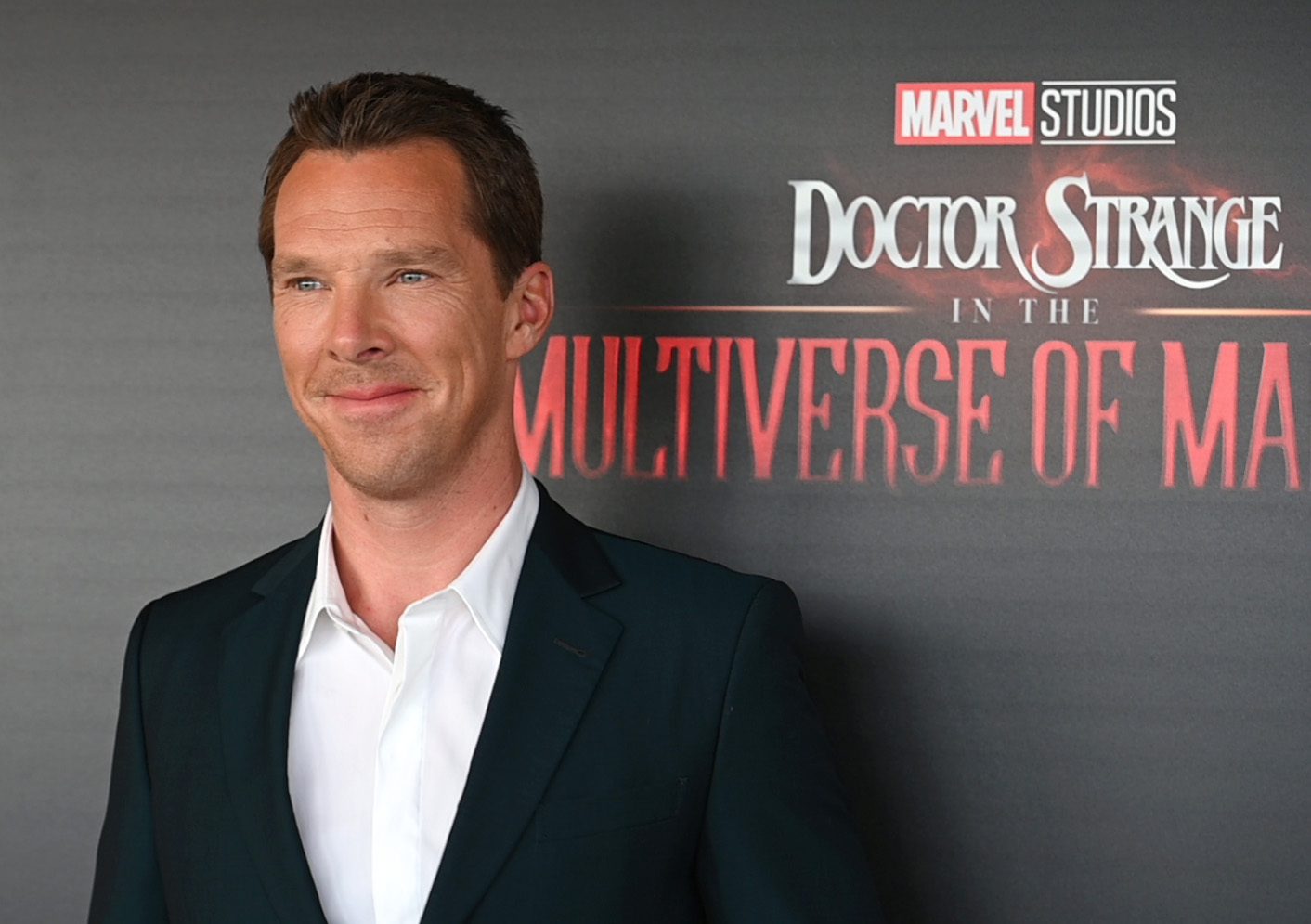 Actor Benedict Cumberbatch says it is important to go beyond the “thrills and spills” of the superhero genre and shine a light on real-life concerns like mental health, something that his upcoming film Doctor Strange in the Multiverse of Madness delves into beautifully.

The Marvel Cinematic Universe (MCU) is known for dealing with issues beneath the facade of superhero persona, like the Disney+ series Loki and Moon Knight touched upon various aspects of mental health.

On the film side, Avengers: Infinity War depicted the impact of depression on Thor while Shang-Chi and the Legend of the Ten Rings showed how grief informs a character’s development. When asked why it was essential to depict these aspects in a superhero’s personality, Cumberbatch said the idea is to humanise the characters for the audiences. “Yes, is the very short answer to your brilliant analysis… (there are) subjects and issues that are tackled beyond thrills and spills of a temporary piece of superhero entertainment,” the 45-year-old actor told PTI in a virtual roundtable interview.

“I think you have to do that. You have to humanise, not just the people, but the situations. Otherwise, you’re not speaking to the audience, you’re just acting in a vacuum,” he said.

Part two of Marvel Studios’ Doctor Strange (2016) marks the 45-year-old star’s fifth appearance as Dr Stephen Strange aka Sorcerer Supreme in the Marvel Cinematic Universe. The actor, whose character in the first part of the hit movie series was seen struggling to cope with a career-altering accident as a surgeon before he finds enlightenment, said fans will get to learn how trauma moulded Dr Strange and continues to inform his journey as a sorcerer.

“I like the idea that we can go ever deeper into understanding a character, not just with the backstory, but with an ability to stress test these people and make them learn and see how rigid or not they are, and hopefully, in the case of ‘Strange’, they’re capable of change. They’re capable of still learning, which I think is one of the appealing aspects of his character,” he said.

Cumberbatch said his character is out on a limb this time as different worlds spill into his present reality. Doctor Strange in the Multiverse of Madness will see Dr Strange trying to contain the aftermath of the multiverse-fracturing spell, which he cast in the 2021 hit film Spider-Man: No Way Home, causing villains from across the multiverse to invade the central Marvel Cinematic Universe timeline.

The Emmy and BAFTA winner said fans will have to watch the movie to know how these issues are tackled this time. “Mental health is certainly a part of this story. Obsession and addiction are also part of this story. And the need to control, the idea of destiny being something that you can shape on your own, rather than working with others, that needs to sort of open up and be secure and not be afraid of doing that… It’s definitely a journey of self that he goes on in the film,” he said.

Responding to a query during the roundtable interaction if during his growing up years he had thought of getting into acting, London-born Cumberbatch said he never thought he would reach this far.

The actor, who has received a star on the Hollywood Walk of Fame and was recently nominated for the best actor Oscar for The Power of the Dog, said he feels overwhelmed in a pleasant way and slightly embarrassed at times while talking about the work he has done over the last 20 years.

“I just wanted to work regularly enough to earn a living and enjoy, make friends, and have a social life… I never thought it would reach this sort of height. I had ambitions to be good at my job, but I didn’t know that it would result in this kind of moment, all these moments, this career and I’m enjoying it and I don’t look back much,” he said.

Cumberbatch has won numerous accolades for his performance in films such as Van Gogh: Painted With Words, 12 Years a Slave, The Imitation Game, and The Power of the Dog. He is also a popular face on the television courtesy shows such as Sherlock and Patrick Melrose.