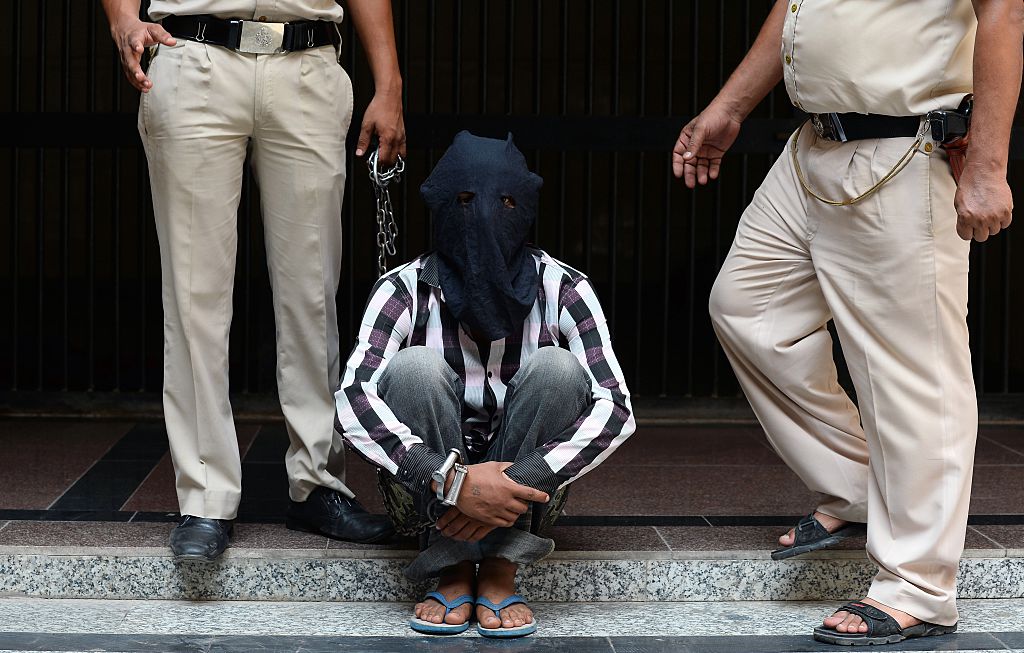 A MAN in the eastern Indian state of Bihar has become a gold-chain snatcher just to give her a gift daily in order to please herself, Gulf News reported citing police sources.

The 20-year-old man was arrested.

According to the police, a middle-aged woman named Geeta Devi was returning home by an auto-rickshaw (three-wheel cab) with her daughter in Patna, the state capital, on Tuesday (24) when a youth approached them and snatched one of her earrings and fled.

She instantly raised an alarm after which the passersby chased the man and caught him. They recovered the stolen jewellery from him and handed him to the police. The man was identified as Sagar Kumar.

When the police interrogated Kumar, he said that he had turned to the business of snatching since his wife expects him to bring gifts for her everyday and even threatened to leave him if he failed to meet her wish.

“I was compelled to commit crimes since my wife expected gifts from me almost every day. She even had been threatening to desert me if I didn’t fulfil her wishes,” the accused told the interrogators.

He said he loved his wife, who was his girlfriend earlier, deeply and did not want to lose her. Hence, the only option left before him was to steal.

“So, I eventually began snatching gold chains and mobile phones from the people to please her. I gave many attractive gifts to my wife after selling the looted goods,” he confessed. The duo married some eight months ago.

Chain-snatching has gone up in Patna in the recent months and the police are having a tough time in catching the thieves. More than 50 cases of chain-snatching have been reported from various localities of Patna since January this year. Of them, 30 happened in the month of June alone. Even the kin of politicians and magistrates have not been spared.

According to the police, earlier the miscreants would escape after committing the crime but now, they are snatching by threatening with weapons like guns and daggers.