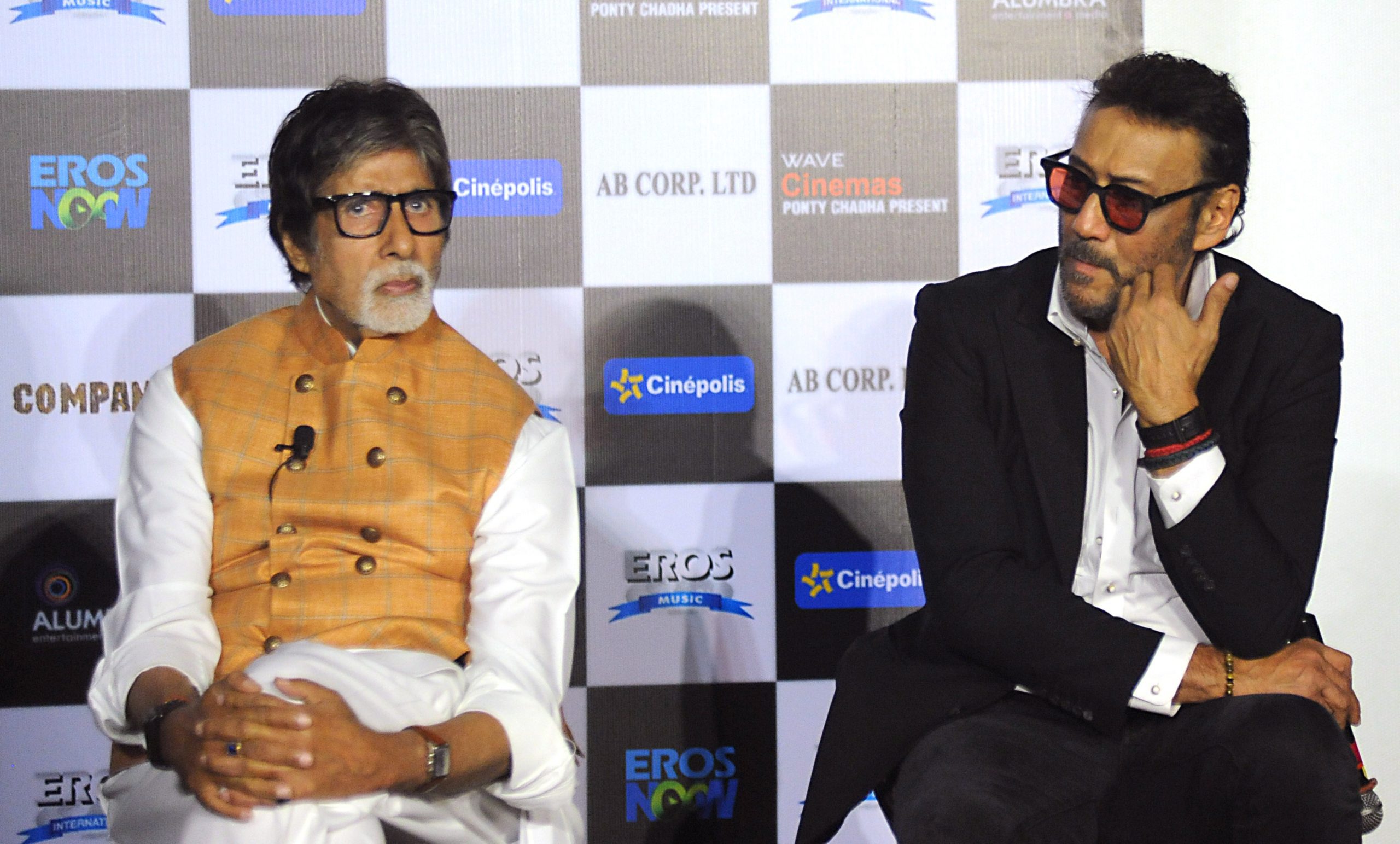 What do Amitabh Bachchan and Jackie Shroff have in common? The obvious answer is that they are famous Bollywood actors but did you know that both of them also have thalassaemia minor?

Whilst this may sound serious, having thalassaemia minor (or thalassaemia trait as it is often referred to) does not generally incur health issues other than moderate anaemia. The risk arises when two people, both with thalassaemia minor, have children together.

There is a 25% chance that the child will be born with a much more serious, lifelong genetic condition called thalassaemia major. People with thalassaemia major cannot make enough haemoglobin in their red blood cells and are dependent on regular blood transfusions – usually every three to four weeks – throughout their lives.

If left untreated, a child born with thalassaemia would die in early infancy. Thalassaemia minor developed as an evolutionary response to malaria; people with thalassaemia minor have greater resistance to malaria. That is why it mainly affects those from regions along the equator. It is estimated that 10,000 thalassaemia major babies are born every year across the globe, but these births are no longer confined to equatorial regions because of increased international migration and inter-racial relationships.

India has a high number of people with thalassaemia major although exact numbers are difficult to gauge through the lack of adequate reporting and monitoring systems.

What is known is that sadly, a high percentage do not make it to adulthood due to poverty and a lack of access to healthcare. There is also the age-old problem of stigma associated with having a health condition.

It is very sad that many families will not disclose that a child has thalassaemia as they do not want to ‘tarnish’ the family name or jeopardise future marriage prospects. Having stars like Amitabh Bachchan talk about having thalassaemia minor can help to eradicate the stigma.

He has made university visits urging students to get tested to find out if they have thalassaemia minor. Jackie Shroff is Brand Ambassador for the charity Thalassemics India and has been vociferous in increasing awareness about the condition and the need to get tested.

Due to his own personal experience, he feels a real affinity for the cause and said: “My daughter Krishna could have been a thalassaemia major if my mother-in-law wasn’t aware of it. When my wife was pregnant, she only suggested to us to check our blood and we found out that both of us are thalassaemia minors. The little awareness of my mother-in-law saved the life of our daughter. I thought the best way to bring a new thalassaemia-free generation is by creating awareness among new couples.”

Shroff recently appeared on Kaun Banega Crorepati (the Indian version of Who Wants to be a Millionaire) hosted by Amitabh Bachchan, to spread awareness and raise funds for Thalassemics India. Shroff was accompanied by his good friend and fellow actor Suniel Shetty; together the pair won Rs 25 lakh for Thalassemics India, a local group helping to provide medical necessities for people living with thalassaemia in some areas of India.

World-famous singer, Pankaj Udhas, is also heavily involved with raising awareness of thalassaemia and has addressed students at awareness and blood screening camps at various colleges across India. He was also a patron of the United Kingdom Thalassaemia Society in the UK for a number of years.

Amongst its services, TWF has established eight thalassaemia wellness centres in cities including Vadodara, Jaipur and Pune which provide impoverished patients with subsidised or free access to blood transfusions and other healthcare facilities. TWF is on the verge of opening a new centre in Madhya Pradesh. In a bid to encourage people to take the screening test, TWF runs awareness programmes in universities and corporate organisations.

TWF also has the support of famous actors and actresses; in its recent ‘Aadhiwali Zindagi Mitao’ campaign, celebrities including Sonakshi Sinha, Kunal Kapoor, Anil Kapoor, Abhishek Bacchan, Hrithik Roshan, Farah Khan, Raj Kumar Rao and many others used social media to raise awareness about the importance of taking a thalassemia test. The campaign reached over 70 million people and apart from being featured in all the prime newspapers of India, TWF received four awards for its overall impact. You can find out more about the work of TWF at www.thewishingfactory.org