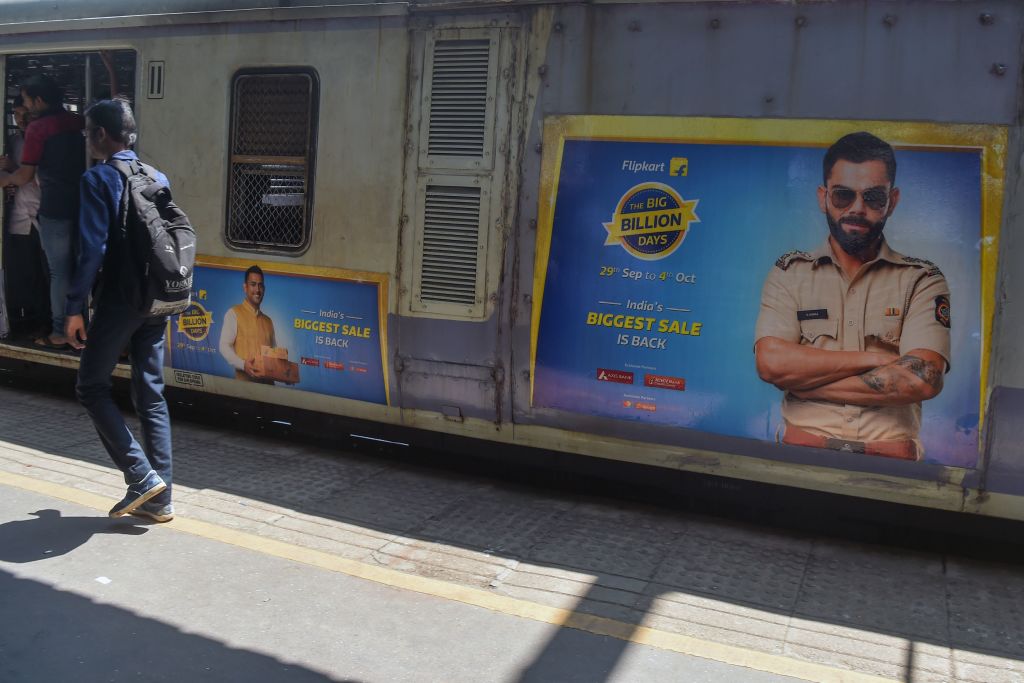 FOR innumerable fans of Virat Kohli, it was a devastating weekend as the ace cricketer quit the only national captaincy that he had – in Tests – after India lost the three-game series against South Africa 1-2 despite taking an early lead.

Tributes came out pouring on social media in favour of the 33-year-old and even industry captain Anand Mahindra joined the chorus by calling Kohli an embodiment of fierce, unapologetic and unrelenting competitiveness.

ALSO READ: Even as KL Rahul takes charge ahead of SA one-day series, all eyes are on Kohli

According to a report from the Economic Times, Kohli’s shocking move did not shake the belief that the brands he endorses has in him. They have instead hailed him for exceptional leadership qualities.

Sportswear brand Puma India, for instance, showed its support for the former India captain with a picture of him with sharp eyes compared to those of a puma. The brand also thanked him for showing ‘how to give it back’.

Speaking to the Press Trust of India, Puma managing director Abhishek Ganguly said Kohli has left behind an “outstanding legacy of captaincy”.

“He is an exceptional performer as a leader, a player and overall as an athlete. He has inspired and will continue to inspire everyone who keenly follows cricket and even those who don’t. It’s our privilege at PUMA to be in a long-term partnership with Virat,” he added.

“Cheers to the man who’s sheer presence on the cricket field brought a million smiles across the world,” the company said on Instagram.

It also said, “Whatever you do, do it in style. And no one did it better than our Captain @imKohli. You’ll be missed.”

German luxury carmaker Audi also backed Kohli. Audi India head Balbir Singh Dhillon told PTI that the cricketer, who has scored more than 23,000 international runs, continues to embody the progressive and premium images of the automobile company.
“He (Kohli) has been a part of the Audi India family for a long time and is clearly a great fit for the brand, as both exemplify brilliant innovation in their performance,” Dhillon said.

Indian electronic company Blue Star called Kohli a star and legend and the best Test skipper India have ever had.

“Thank you for being the pride of the Indian Cricket team and for leading the team to countless victories,” it said on Instagram.
Wrogn, Kohli’s apparel brand, called him a game-changer in an Instagram post.

On Monday (17), the cricketer shared a new campaign for Vivo, manufacturer of smartphones, featuring the V23 series. In a tweet, Kohli said, “For me, pictures are the moments that narrate the unique story of my life. And that’s why I believe they deserve to be preserved in their glory.”

Brands that are not related to Kohli also praised showers on him. Dairy company Amul, which is known for its innovative topical advertisements, dedicated one to Kohli by thanking him for ‘Virattacking captaincy’ and called him the “leader of the pack”.
The ad also showed Kohli putting his cap on the Amul girl’s head.

Among other brands that Kohli endorses are Hero MotoCorp, MRF, Digit Insurance.

Brand Kohli is worth over $237 million (£2.3 million), according to the Celebrity Brand Valuation Report 2020 by US-based financial consultancy firm Duff & Phelps.