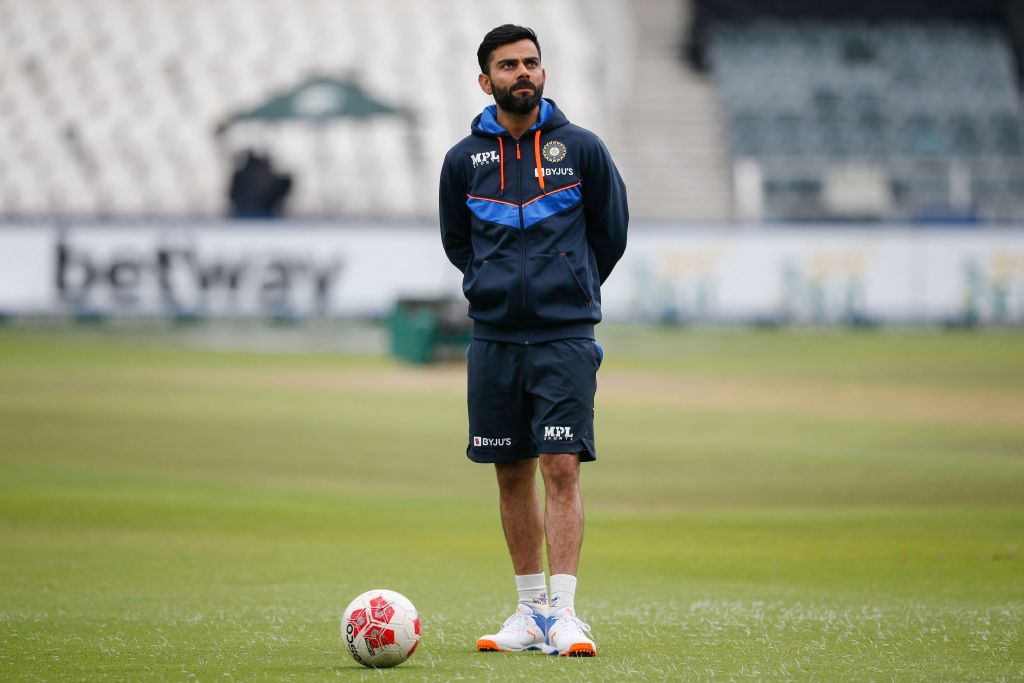 LAST time, Virat Kohli had led India to a thumping 5-1 win over South Africa in the one-day international series. This time, however, the man is no more at the helm as the visitors will be led by KL Rahul for the three-game series kicking off in Paarl on Wednesday (19).

But all eyes will remain on Kohli for a couple of reasons. This will be the first series without the ace batter as the captain of the side and secondly, with no Rohit Sharma around, the responsibility will be more on the experienced batter in the series.

Kohli recently stepped down from captaincy in the long format after India lost the Test series to the Proteas 1-2 despite winning the first match in Centurion and the decision sparked a massive debate in the cricketing world.

Kohli last played a one-day international in March 2021 which was against England. The man has played 254 matches in the 50-over format in which he has scored more than 12,000 runs at an impressive average of 59-plus. However, the last time Kohli hit a hundred in one-day internationals was in August 2019.

Ace India pacer Jasprit Bumrah, who expressed an interest in captaining India in Tests, said Kohli will remain the leader in the group.
“He brings a lot of energy to the side. He will always be a leader in the group and his contribution has always been immense,” he said while replying to a query from Asian News International during a virtual press conference on Monday (17).

The one-day series against South Africa is being seen as the beginning of India’s preparation of the 50-over World Cup to be held at home next year and with a new-look side, the visitors will be looking to kick-start the year on a high.

South Africa, on the other hand, will look to maintain the momentum after winning the Test series. But they are not taking India lightly.

“Obviously, we are taking momentum from the Test series into the ODIs. But we are not underestimating India at all, India is one of the best teams in the world so we have to bring our A-game. We are looking to take the fight to them. We have to be as prepared as we can, a series win against India would be big,” South Africa left-arm seamer Marco Jansen, who made his international debut in the Test series, said.

The hosts will be led by Temba Bavuma in the one-day series.

South Africa and India have played in 84 one-day international matches so far out of which the African side has won 46 as against India’s 35 while three had no result.