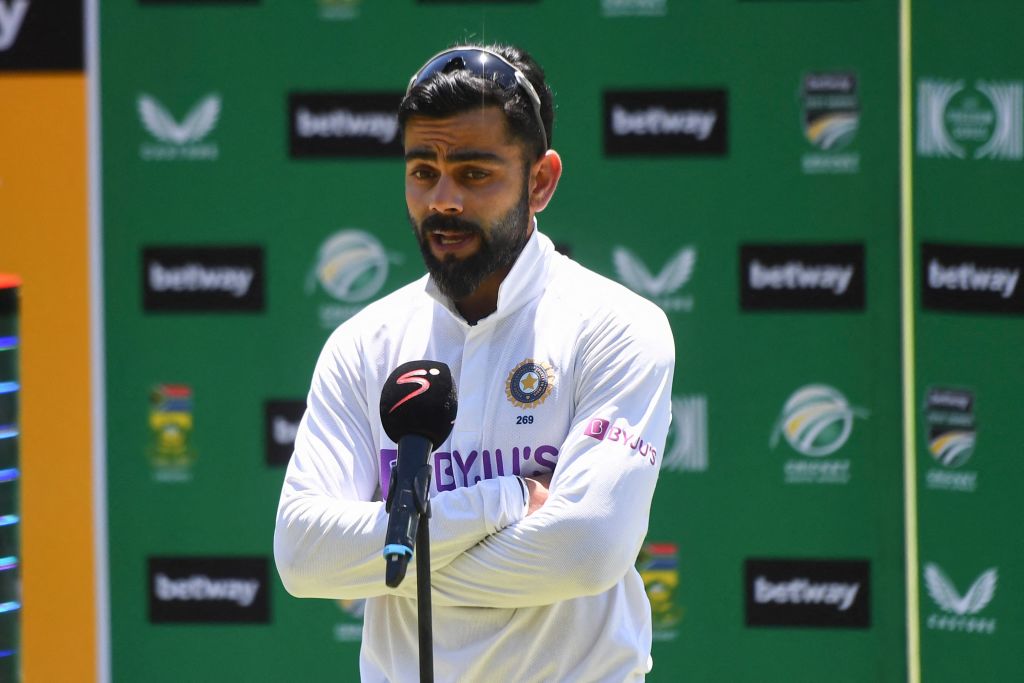 IN a shocking turn of events in Indian cricket, the country’s Test captain Virat Kohli stepped down from top position on Saturday (15), a day after India lost the three-Test series against South Africa 1-2 despite taking a lead.

In a long post on Twitter, the 33-year-old cricketer said, “Every thing has to come to a halt at some stage and for me as Test captain of India, it’s now.”

Kohli, who stepped down as India’s T20 captain after the World Cup in the shortest format in November, was replaced by Rohit Sharma as the skipper in the one-day internationals in December. The issue snowballed into a major controversy as Board of Control for Cricket in India president Sourav Ganguly and Kohli gave contrasting versions on the change of captaincy in the white-ball format.

Kohli has been India’s most successful captain in Tests with 40 wins from 68 matches with a success percentage of 58.82. He lost 17 matches and drew 11. Internationally, he is the third-most successful captain after South Africa’s Graeme Smith (53 wins out of 109 Tests) and Australia Ricky Ponting (48 out of 77).