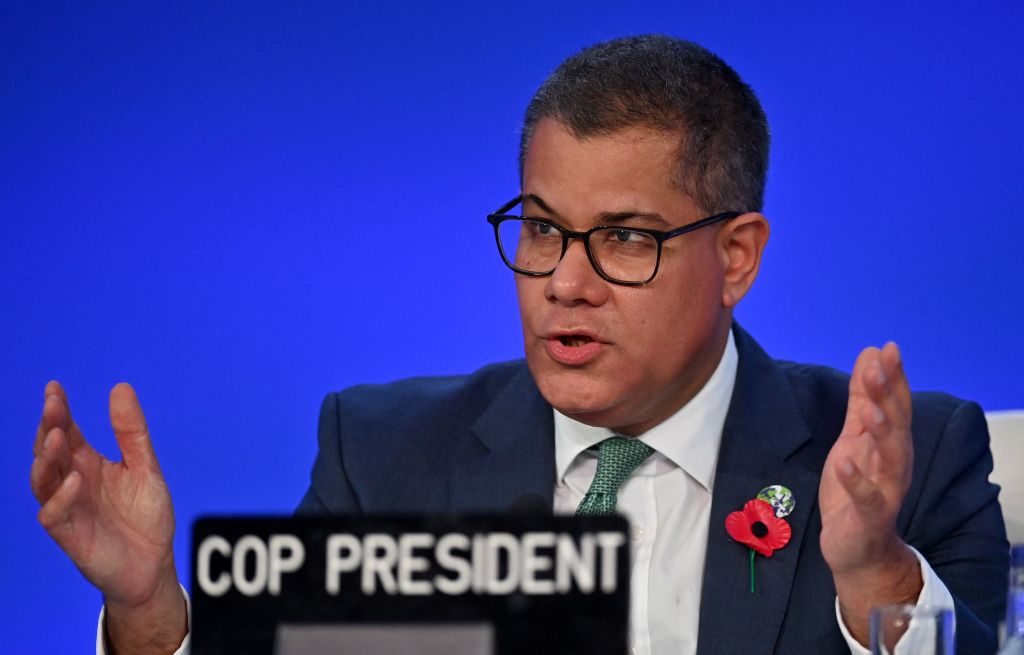 COP26 PRESIDENT Alok Sharma has said at the conclusion of the climate summit in Glasgow, Scotland, that China and India, two of the fastest growing economies in the world, will have to explain themselves to climate-vulnerable nations.

Sharma’s words came after the two Asian powerhouses pushed for the language on coal to change from “phase out” to “phase down” in the deal agreed in Glasgow this weekend.

Sharma, an India-born British politician, however, said that the “historic” deal keeps 1.5 degree Celsius “within reach”.

COP26, which kicked off on October 31, is the first-ever climate deal that explicitly plans to reduce coal, the fossil fuel that causes global warming to a massive extent.

India will achieve net-zero target by 2070: Modi at COP26

The summit was supposed to conclude on Friday (12) but went beyond the schedule before a deal was agreed upon late on Saturday (13), following a late intervention from India to address the language on coal.

Sharma said the deal made in the Glasgow climate pact was a “fragile win” and urged China and India to “justify” their actions to nations that are at the mercy of the disastrous effects of global warming, BBC reported.

Speaking to BBC One’s Andrew Marr Show, Sharma said, “I am going to be calling on everyone to do more.

“But as I said, in relation to what happened yesterday, China and India will have to explain themselves and what they did to the most climate-vulnerable countries in the world.”

The COP26 president, who held back tears as he closed the summit following the late intervention from India, said he wouldn’t describe what happened on Saturday as a failure but a “historic achievement”.

Analysing the situation, BBC’s China correspondent Stephen McDonell said, “China teaming up with India to water down the language will have come as something of a blow to those who wanted a much more ambitious outcome at the conference. However – perhaps they should not be too pessimistic about the final agreement.

“For example, here in Beijing the Communist Party’s media mouthpiece Xinhua wire service is already stressing in its commentaries that coal is “the dominant source of carbon dioxide emissions in the process of electricity generation”.

“It may sound like that is just stating the obvious – but such wording from Xinhua represents a transmission of the party line across the country: coal is the biggest part of the problem!”