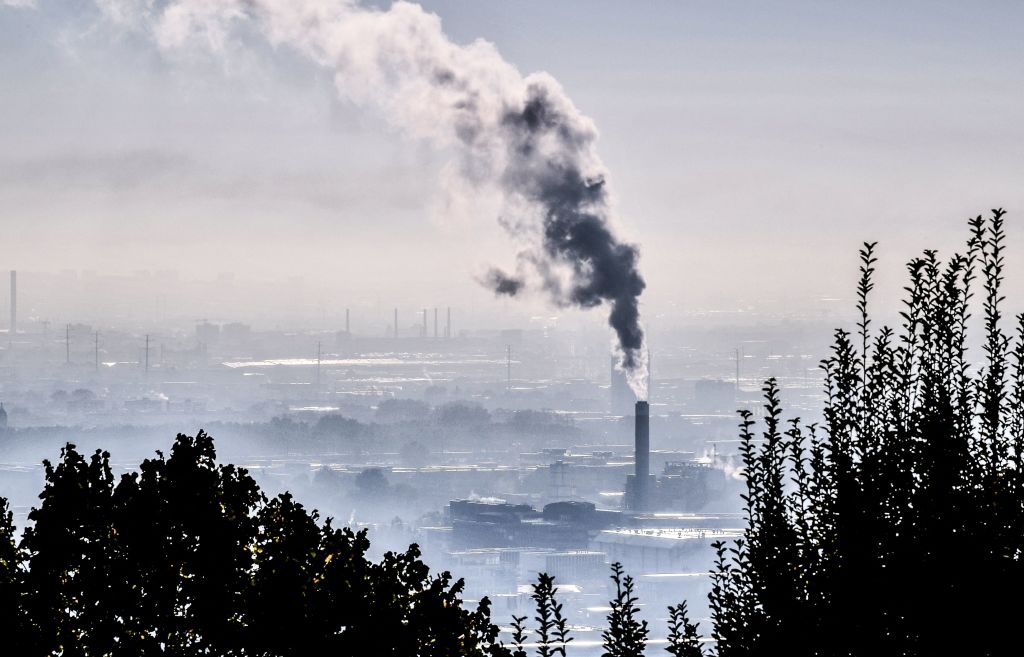 NEGOTIATORS from almost 200 countries have accepted a new climate deal after COP26 climate summit in Glasgow, Scotland, concluded its extra plenary on Saturday (13) with an agreement after India intervened to press the world to “phase down” rather than “phase out” fossil fuels.

Indian environment and climate minister Bhupender Yadav criticised the draft deal made at the summit saying he differed with the language on fossil fuel subsidies and opined that the draft lacked balance.

In strong words, Yadav said the developing nations had the right to use the remainder of the so-called global “carbon budget” or the amount of carbon dioxide the world can release before global temperatures rose beyond 1.5-degree Celsius, Reuters reported.

Indian schoolgirl to world leaders at COP26: ‘We’ll lead even if you don’t’

“Mr President thank you for your efforts to build consensus,” he told COP26 president Alok Sharma at a so-called stocktaking plenary.

“I am afraid, however, the consensus remained elusive. In such a situation, how can anyone expect that developing countries can make promises about phasing out coal and fossil fuel subsidies when developing countries have still to deal with their development agendas and poverty eradication?” he asked.

Yadav said India “stands ready for constructive debate and equitable and just solution” at the platform.

Issues like subsidies for oil, gas and coal have turned into a major issue at the summit where the negotiators missed the Friday (12) deadline to strike an agreement at keeping alive the goal to limit global warming to 1.5-degree Celsius.

Speaking on the issue of subsidies, Yadav said the Indian government provided the much-needed social security and support to people. “For example, we (India) are giving subsidies for use of LPG to low-income households. This subsidy has been of great help in almost eliminating biomass burning for cooking and improved health from reduction in indoor air pollution,” he said.

Also on Friday, a couple of sources close to the negotiations said countries like China and Saudi Arabia were seeking to stop the deal in Scotland from including a language that opposes fossil fuel subsidies, the Reuters report added.

The Indian environment minister also slammed the draft deal as something that had a “lack of balance” – an argument that the developing nations have made before when seeking money to better adapt their countries to deal with the consequences of climate change.

India’s intervention on the language of fossil fuel meant the Glasgow climate agreement is the first-ever United Nations climate deal which aims to reduce coal that is responsible for greenhouse gases with harmful climate impact.

At the end, among major outcomes of the new deal was a consensus to “phase down” the use of coal, phase out inefficient fossil-fuel subsidies and provide targeted support to the poorest and the most vulnerable in line with national circumstances, Press Trust of India reported.

Sharma, an India-born British Cabinet minister who was in-charge of the summit, appeared to be in tears at the end as he apologised for “the way this process has unfolded”.

“I am deeply sorry,” he said, amid criticism from some countries on the final agreed draft.

“I also understand the deep disappointment. But I think as you have noted, it is also vital that we protect this package,” Sharma added.