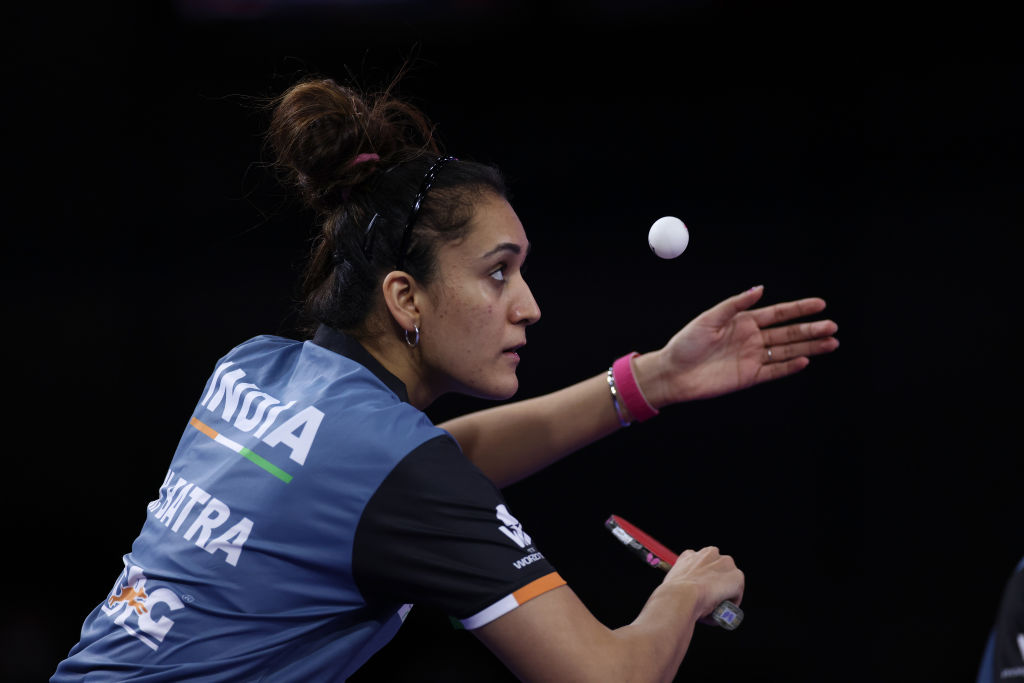 BOTH India’s men’s and women’s table tennis teams on Friday (29) started off their campaigns at the Commonwealth Games 2022 in Birmingham, the UK, with a bang, defeating their respective opponents in the groups by an identical margin of 3-0.

The doubles team of Sreeja Akula and Reeth Tennison started off the proceedings for India against the duo of Lailaa Edwards and Danisha Jayavant Patel. The Indians put on a dominating performance against their opponent, winning the first tie within the first three games 11-7, 11-7, 11-5. India had a 1-0 lead in the match and then came the star player Manika Batra. She was squaring off against Mushfiquh Kalam.

In the third match, Sreeja Akula was in action against Danisha Jayavant Patel. South Africa’s miserable show continued in this tie as well as Patel lost it 11-5, 11-3, 11-6.

The women’s team will next play Fiji.

The Indian men will next play Singapore.