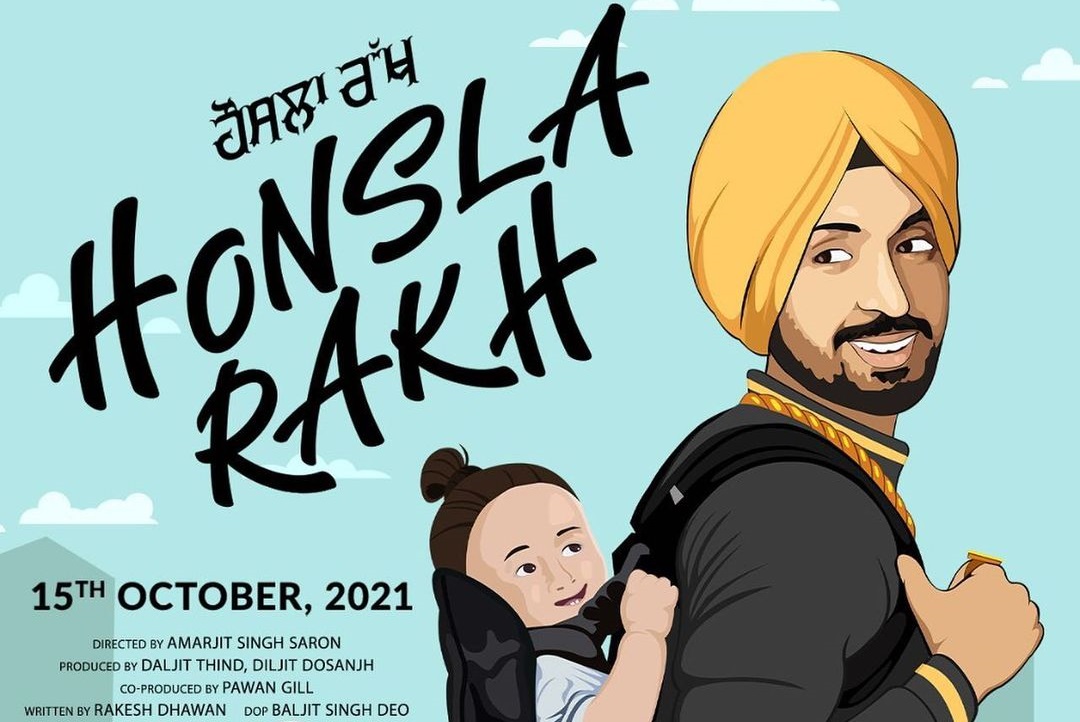 Talking about the film, Dosanjh said in a statement, “Honsla Rakh is special for more reasons than one. Not only does it mark my debut as a producer but also narrates a heart-warming tale of human emotions that’s sure to strike a chord with the audience. I am happy to collaborate with Amazon Prime Video for this film and take this beautiful story to a wide expanse of audience across the globe at once, and give them a chance to enjoy it at their convenience and from the comfort of their homes.”

Amarjit Singh Saron said, “As a filmmaker, there is no greater joy than seeing your story resonate so strongly with audience world over. Honsla Rakh is an emotional tale told through a relatable and endearing plot. It was incredible to work with Diljit Dosanjh and Daljit Thind, and we are thrilled by the response the film has already received. I am thankful to Amazon Prime Video for taking our homegrown stories to viewers world over and looking forward to the release on the service.”

Honsla Rakh opened to great response at the domestic box office in India and emerged as one of the most successful Punjabi films of all times. It did well in several international markets also.