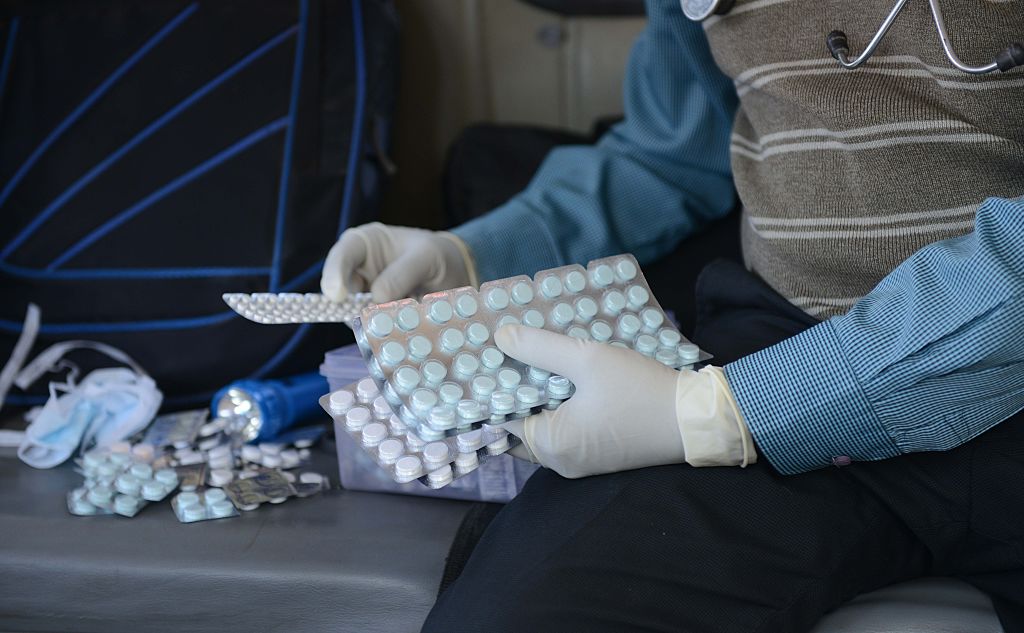 In what could explode as a major anomaly in the pharmaceutical industry, a body of medical representatives in India told the country’s supreme court on Thursday (18) that manufacturers of paracetamol drug ‘Dolo’, which was in huge demand during the Covid-19 pandemic, spent more than a whopping Rs 1,000 crore (£104 million) as freebies on doctors.

Sanjay Parikh, a senior lawyer who appeared for the Federation of Medical and Sales Representatives Association of India, told the apex court’s bench, “Over Rs 1,000 crore freebies have been given by Dolo company for the 650mg formulation. The doctors were prescribing an irrational dose combination.”

He mentioned a report from the Central Board of Direct Taxes (CBDT) as the source of his information.

Not music to my ears, says supreme court judge

Justice DY Chandrachud, who was leading the bench featuring Justice AS Bopanna, said, “What you are saying is not music to my ears. This (drug) is exactly what I had when I had Covid.” The bench said after hearing Parikh’s submissions that the issue was serious.

“This is a serious issue. It should not be treated as adversarial litigation,” remarked the bench.

The apex court has now asked the Narendra Modi government to file its response to the PIL within a week and will again hear the matter after 10 days.

The federation moved a PIL seeking directions to make the drug companies liable for giving freebies to doctors as an incentive to prescribe their medicines. The plea sought court directions from the government to set up a statutory backing to the Uniform Code of Pharmaceutical Marketing Practices (UCPMP).

“There is currently no law or regulation that prohibits such practices in the absence of any statutory basis for the UCPMP, a voluntary set of rules for the sector,” Parikh said in his arguments.

“Corruption in pharmaceutical marketing practices is unregulated in India despite being a signatory to the UN Convention against corruption,” the petition said.

“Unnecessary pharmaceuticals are prescribed by doctors in return for freebies given by pharma companies. The UCPMP code has been created to tackle this problem. The menace is increasing day by day,” Parikh told India Today publication.

“For 500 mg paracetamol, pricing is prescribed by the drug pricing authority. But when you increase it to 650 mg, then it goes beyond the controlled price. That’s why it is being promoted so much. This was an example of freebies. There are more antibiotics in the market that are being promoted in different combinations even when they are not required. There must be a statutory framework to control drug formulations,” the lawyer said, adding the case of Dolo was cited since it is the most recent case.