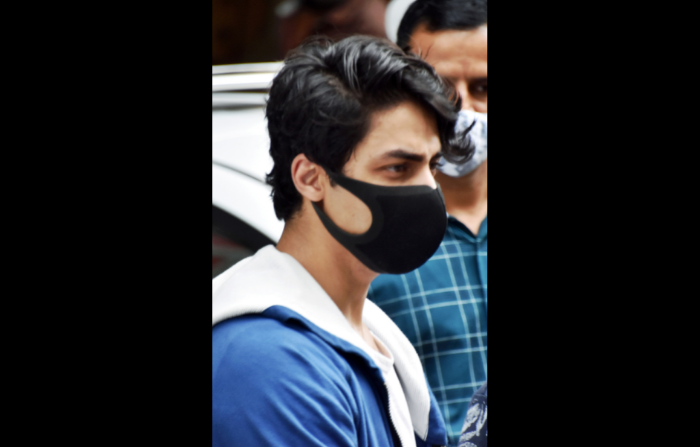 THE Narcotics Control Bureau (NCB) on Wednesday (13) opposed the bail plea filed by Aryan Khan, the 23-year-old son of Indian actor Shah Rukh Khan who was arrested in connection with the seizure of banned drugs on board a cruise ship off Mumbai coast earlier this month.

The agency said the investigation has so far revealed Aryan’s role in the conspiracy and illicit procurement and consumption of drugs. In its affidavit, the NCB also said the starkid was in touch with some people who appear to be part of an international drug network for procurement of drugs. It said further probe is on over the financial transactions that were carried out abroad.

“During initial investigation, some international linkages pertinent to this applicant (Aryan Khan) have been unearthed which prima facie indicate towards illicit drug procurement. The investigation requires sufficient time so as to approach the foreign agency concerned,” the affidavit said.

Hrithik Roshan comes out in support of Aryan Khan

The bureau also said in the affidavit that the case of each of the accused cannot be considered individually or separately, as prima facie probe reveals that there is a close nexus among all the accused, including Aryan, for conspiracy to commit offences, the Press Trust of India reported.

“It is not feasible to dissect or separate each from the other. All ingredients of crime, that are preparation, intention, attempt and commission, are present for this applicant (Aryan Khan),” the affidavit said.

“It is prima facie revealed that accused No 1 (Aryan Khan) used to procure contraband from accused No 2 (Arbaaz Merchant) and the sources connected to accused No 2, from whose conscious possession six grams of Charas was recovered,” the affidavit said.

The affidavit was submitted in response to the bail plea filed by Aryan before special judge VV Patil, designated to hear matters that are related to the Narcotic Drugs and Psychotropic Substances (NDPS) Act.

Aryan was arrested on October 3 following a raid on the Goa-bound cruise ship and is currently in judicial custody. He is lodged at Mumbai’s Arthur Road Jail. He approached the special court seeking a bail after a magistrate’s court refused the same last week.

So far, 20 people have been arrested in the case.