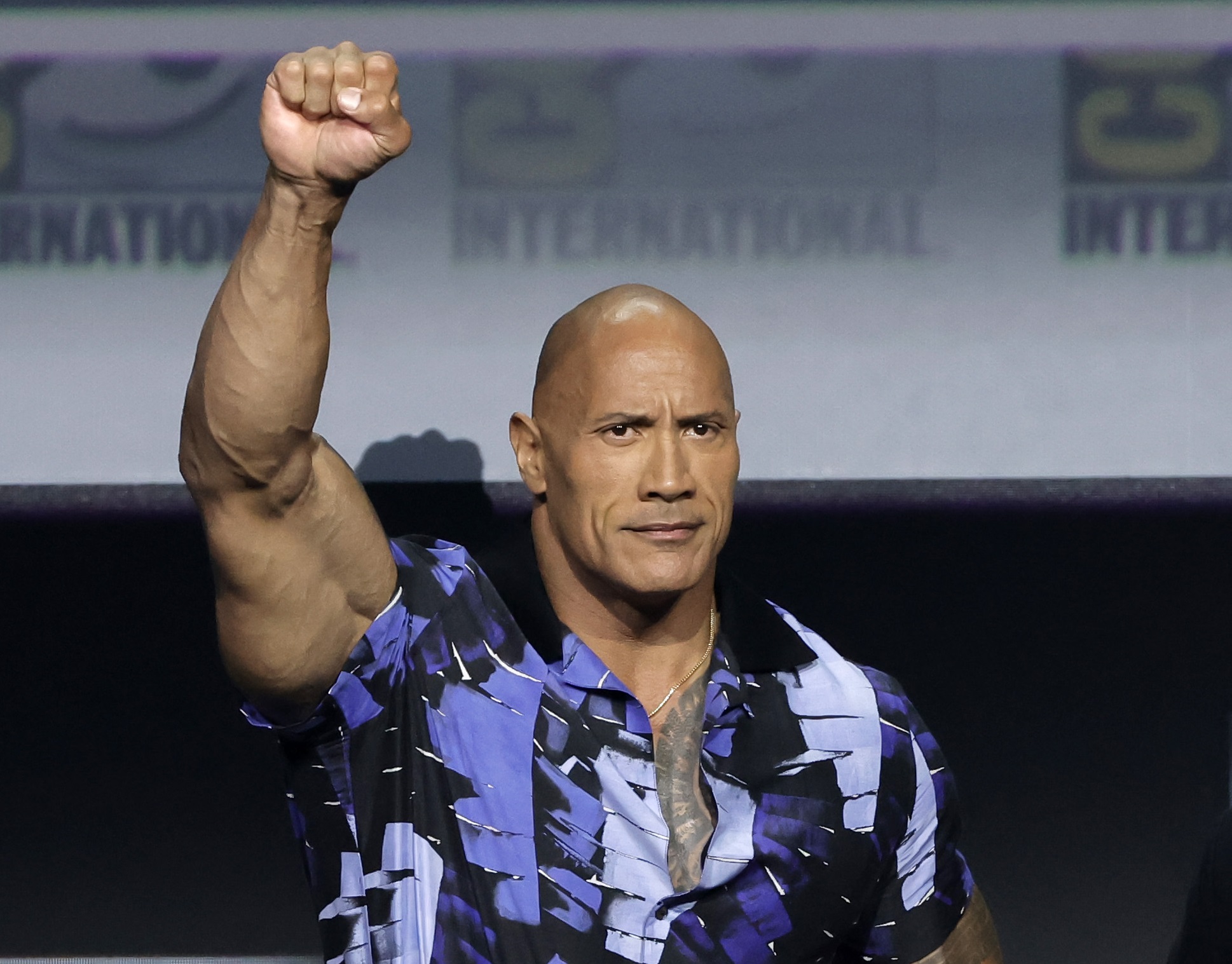 Hollywood star Dwayne Johnson has revealed that if it wasn’t for him the titular character that he’ll play in ‘Black Adam’ could’ve debuted in 2019’s ‘Shazam!’, had Warner Bros. gone ahead with its original plan.

According to Variety, the ‘Shazam!’ movie went into development in 2014 and its script originally included origin stories for both the title character and Black Adam. Both the super-powered fictional individuals have a shared history in the DC comics, so it seemed fitting to launch their big screen iterations together in one film. However, Johnson disagreed with this.

Speaking about this to Vanity Fair magazine, Johnson said, “When the first draft of the movie came to us, it was a combination of Black Adam and Shazam: Two origin stories in one movie.”

“Now that was the goal, so it wasn’t a complete surprise. But when I read that, I just knew in my gut, ‘We can’t make this movie like this. We would be doing Black Adam an incredible disservice.’ It would’ve been fine for Shazam having two origin stories converge in one movie, but not good for Black Adam,” he added.

Revealing how he fixed the situation, Johnson continued, “I made a phone call. I said, ‘I have to share my thoughts here. It’s very unpopular…’ because everybody thought, ‘Hey, this script is great, let’s go make this movie.’ I said, ‘I really think that you should make ‘Shazam!,’ make that movie on its own in the tone that you want. And I think we should separate this as well.’”

As per Variety, Warner Bros. ultimately agreed, and now Johnson will be seen leading the upcoming standalone ‘Black Adam’ tentpole this fall. The actor has repeatedly promised moviegoers that his ‘Black Adam’ movie will forever change the DC universe on the big screen.

‘I don’t vote in this country, my husband can and one day, my…