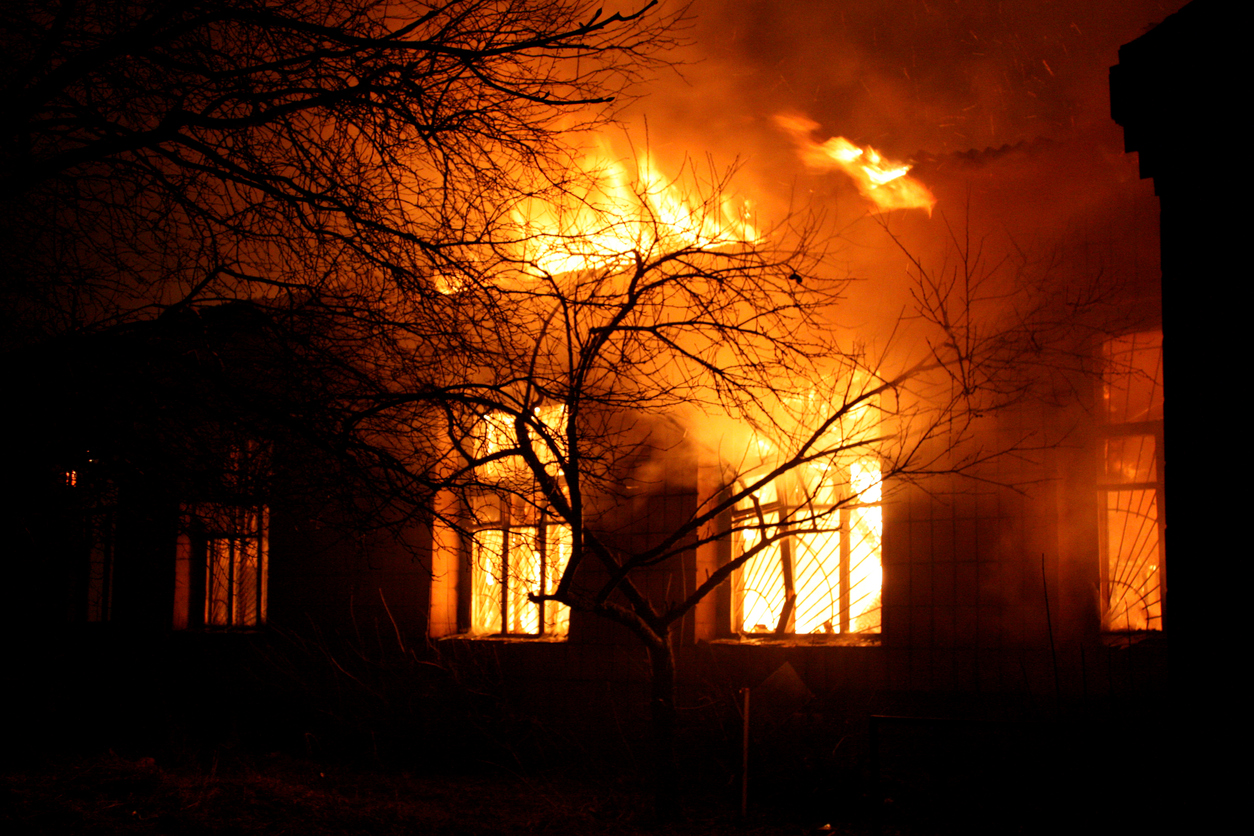 IN a bizarre incident, a man in the southern Indian state of Karnataka allegedly set an entire bank on fire after it did not approve his application for a loan. The incident happened at Hedigonda village of Byadgi taluk in Haveri district of the state on Saturday (8) night.

According to sources, the 33-year-old man named Wasim Hazaratsab Mulla, a resident of Rattihalli town in the district, had sought a loan from the bank located in the village. However, his application was recently rejected as his CIBIL score (which determines a borrower’s creditworthiness) was low.

Mulla was reportedly aghast with the rejection and on Saturday night, he went to the bank building, smashed a window to enter it and poured fuel inside and set it on fire.

Some passers-by informed the police and fire personnel after noticing smoke. They also caught the accused when he tried to flee the village.

Firefighters from Haveri, located about 336 kilometres (209 miles) from state capital Bengaluru, rushed to the spot and successfully extinguished the fire.

However, the bank still suffered some major damage. The police said along with the cash counters and cabins, computers, cash-processing machines, lights, fans and furniture worth Rs 12 lakh (£11,934) were gutted.

They were probing the incident after arresting the accused.