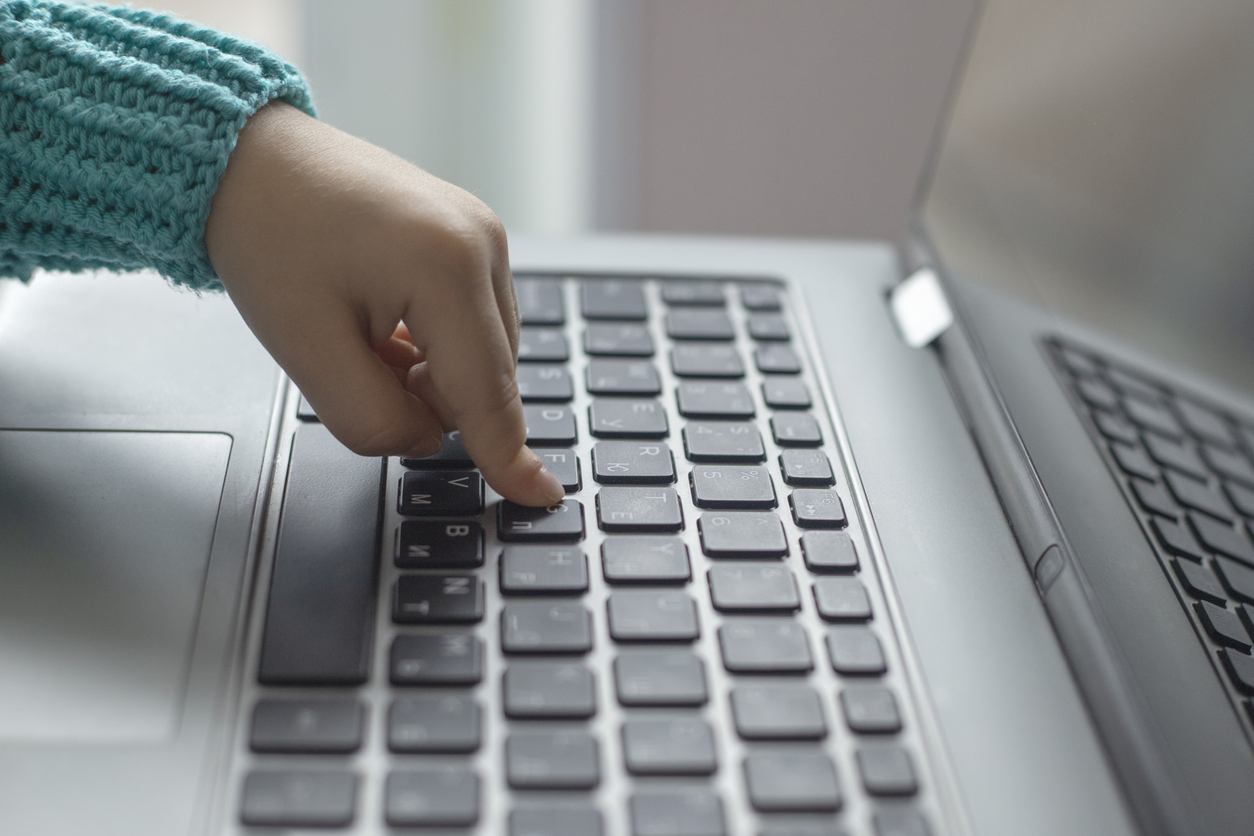 AN Indian-American toddler’s family was in for a big shock as he ended up ordering goods worth nearly $2,000 (£1,485) from Walmart using his mother’s smartphone.

The incident was reported by NBC News on January 21.

Pramod Kumar, the father of Ayaansh Kumar, who is yet to turn two, said it was “really hard to believe that he has done this, but that’s what happened”.

The kid’s family was left wondering when furniture from Walmart started arriving at the doorstep of its house in Monmouth Junction in New Jersey. Madhu Kumar, the toddler’s mother, was shocked and wondered who could have ordered so many things from her family.

“I need one or two, why would we need four,” she asked, while saying that she had created a cart on her Walmart account on the phone.

Her husband and two of her older children were suspected but never could Madhu Kumar imagine that her 22-month-old baby was the real ‘culprit’.

It was soon found that Ayaansh had ordered some chairs, flower stands and other furniture from his mother’s phone.

According to the family, Ayaansh mimicked what he saw his parents and older siblings do always – shopping for commodities online.

“He’s so little, he’s so cute, we were laughing that he ordered all this stuff,” Madhu Kumar told NBC, while speaking about the incident.

But to prevent a repetition of the same, she has planned to put a stronger password on her phone and use its facial recognition feature so that Ayaansh can not go on another shopping spree.