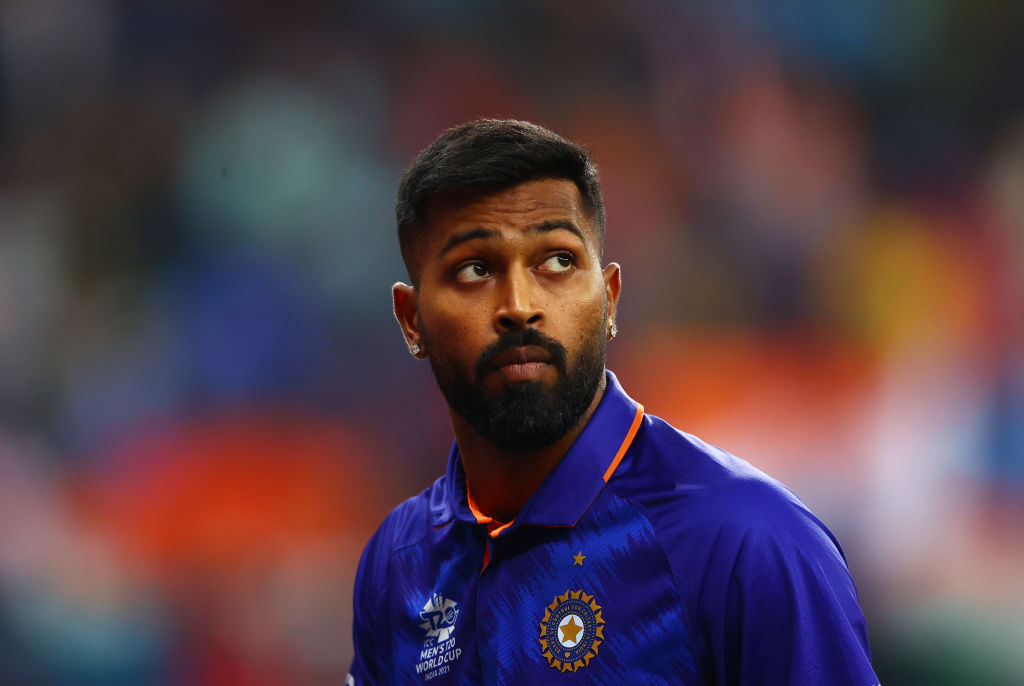 ACE India all-rounder Hardik Pandya has been chosen as the captain of the national side for the two-match away T20 series against Ireland.

Pandya, who recently led the Gujarat Titans to their maiden Indian Premier League title, is the vice captain of the Indian side which is currently playing South Africa in a five-game T20 series at home. Pandya is acting as the deputy to wicket-keeper-batter Rishabh Pant after Rohit Sharma and KL Rahul didn’t take part in the series.

Right-hand batter Rahul Tripathi got his maiden India call-up for the Ireland series, thanks to his performances for the Sunrisers Hyderabad in this year’s IPL.
Seamer Bhuvneshwar Kumar was named as Pandya’s deputy for the Ireland T20s. He has impressed with the ball in the ongoing series against the Proteas.

Fast bowlers Umran Malik and Arshdeep Singh, both of whom are yet to play a game against South Africa, have also been picked.

Pant and Shreyas Iyer won’t be a part of the Ireland series as they will join the Indian team in England for a Test match, the final of their five-game series which was abandoned midway because of Covid-19 scare, in Birmingham.