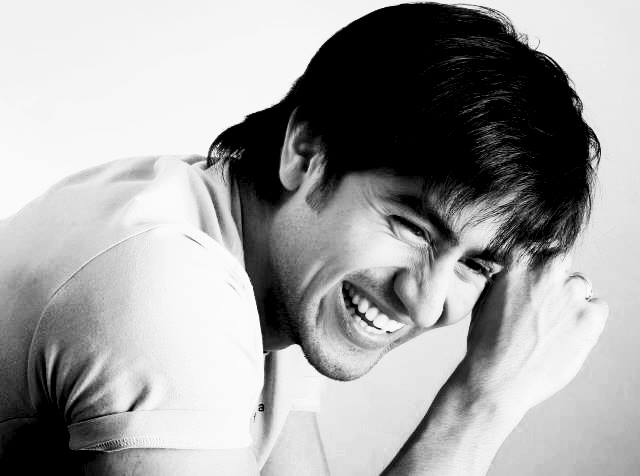 A LOT is happening on Ekta Kapoor’s popular show, Kasautii Zindagii Kay. On one hand, it is doing wonders on TRP charts and has emerged as the most-watched Hindi soap opera in India. On the other hand, the search for Mr Bajaj does not seem to be ending anytime soon.

After the exit of Komolika (Hina Khan), the iconic character of Mr Bajaj was set to enter the proceedings. However, it has been weeks and the actor who will play Mr Bajaj on Kasautii Zindagii Kay is nowhere to be seen.

Rumours were doing the rounds lately that Ekta Kapoor has finalized Karan Singh Grover to play Mr Bajaj. But it looks like the actor did not accept the offer. This does not come as a surprise, because he was always in two minds about taking up a television project.

However, some sources reveal that Karan is still in the race, but the makers have also initiated talks with popular actor Harshad Chopra. The actor was last seen in Colors’ Bepannah, co-starring Jenifer Winget.

‘Karan will most probably be a part of the show, but discussions are on for the same. Karan may also have date issues, which leaves the production house in a dilemma. Hence, the makers have also approached Harshad Chopda for the role,” a source tells a portal.