Hina Khan And Priyank Sharma Re-team For A Single 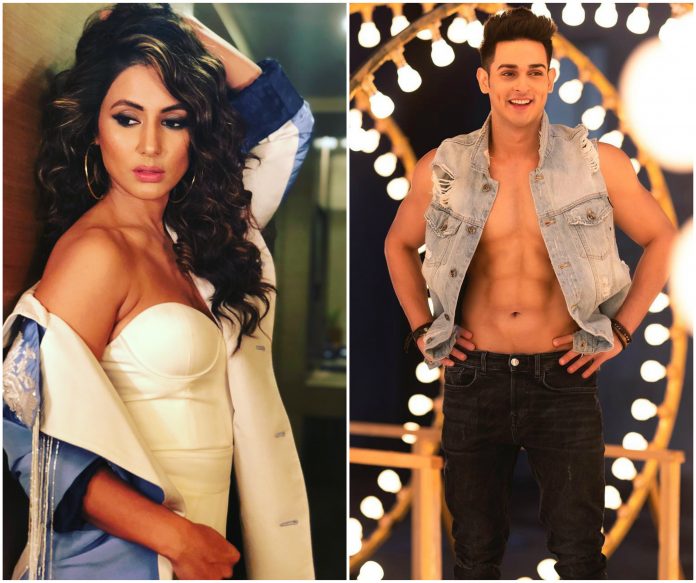 HINA KHAN and Priyank Sharma became best buddies during their stay at Salman Khan’s controversial reality show Bigg Boss. While most of the friendships which blossom at Bigg Bossend inside the glass-walled house only, Hina and Priyank remained friends even after the show ended.

The latest we hear that the duo is now reuniting to feature in a romantic single which has been crooned by none other than Arijit Singh. Titled Raanjhanaa, the upcoming single is being directed by Kamal Chandra. The team started shooting for the love song in Delhi today.

Talking about the song, Hina Khan said, “I love Arijit’s voice and the entire concept of the song is so unique, it appealed to me as an actor. I will get to channel various moods within a short span of time.”

Echoing the same thoughts, Priyank said, “I am excited about being the face to Arijit’s voice. This is a unique video that encompasses everything one finds in a film.”

Well, looking at the massive fan following of both the stars, we are sure that Raanjhanaa is going to set the internet on fire upon its release.