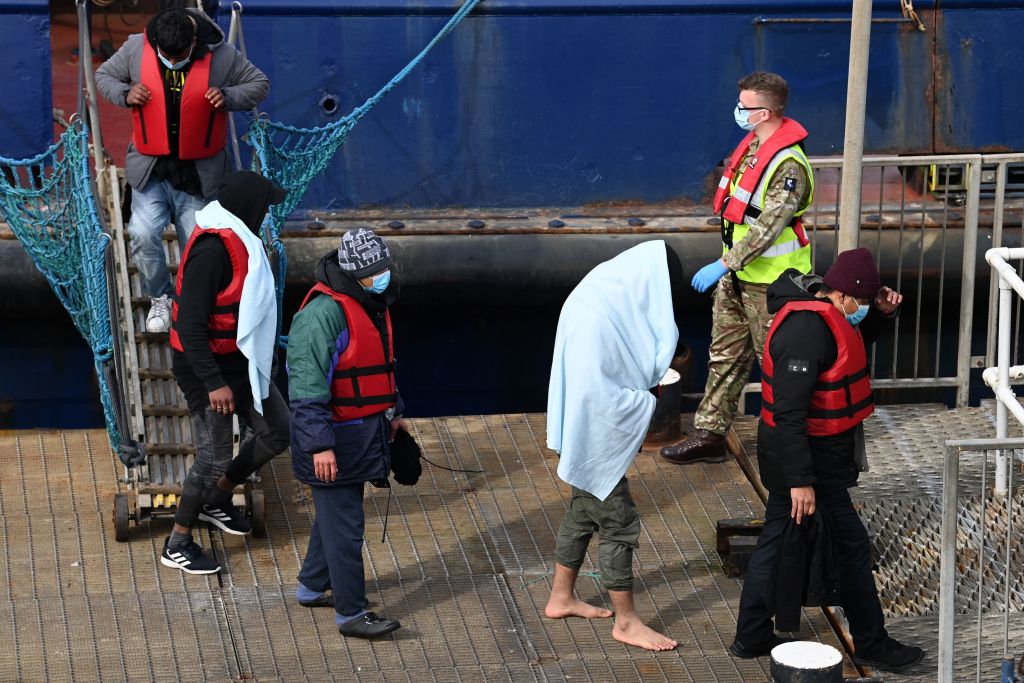 A north London barber was convicted on Monday (25) for his role in a people-smuggling plot, according to a media report.

Gul Wali Jabarkhel, 33, from Cricklewood, had used his Colindale shop as a front for a human-trafficking plot, reported Evening Standard.

According to the report, he offered lorry drivers thousands of pounds to illegally bring people into the UK across the Channel.

Jabarkhel was one of four Londoners convicted on Monday for their roles in the criminal enterprise following a six week trial at Kingston Crown Court.

The court heard how Jabarkhel offered a driver £2,500 for each person smuggled in from France or Belgium in September 2020, the media report added.

The Evening Standard reported that he wanted the driver to make regular runs up to three times a month, but he abandoned an initial run scheduled for November 9, 2020.

Instead, along with Baz Mohammed Jabarkhil, 47, from Mill Hill, he left the UK and flew to Kabul.

Detectives at the National Crime Agency worked to stop them returning to the UK. But, the pair hatched a plan to re-enter the UK illegally using the lorry drivers they had tried to recruit, which they were to pay £7,500 each for.

They turned to Rehan Murudkar, 19, of Edgware and Mohammad Rafique, 28, of Dollis Hill for help as they were out of the country, the report added.

Reports said that they arranged a cash handover to facilitate the pair’s return to the UK at the London Gateway Services on the M1.

They both were unaware that Murudkar and Rafique were being watched by the NCA. The duo was arrested shortly after handing over the money.

Jabarkhel was arrested at the barber shop on July 8, 2021. After two months, his co-conspirator Baz Mohammed Jabarkhil also entered the UK illegally via a small boat and was later arrested.

Initially, they denied any involvement in the people-smuggling plot. The convicts claimed they were buying barbering equipment, but texts and phone call evidence contradicted them.

Baz Mohammad Jabarkhil had previously pleaded guilty to illegally entering the UK in September 2021. Gul Wali Jabarkhel had also pleaded guilty in an earlier hearing for his part in the conspiracy to smuggle Baz Mohammed Jabarkhil into the UK.

They will be sentenced on 1 June.

“This gang were ruthless operators who regarded human beings as little more than goods to profit from. They attempted to orchestrate dangerous journeys across the Channel in the backs of lorries where the risk of injury, or worse, were extremely high,” said NCA senior investigating officer Chris Hill.