‘I’m not sure I would play that character now,’ Anjli Mohindra on possibility of returning to play suicide bomber in BBC One drama Bodyguard 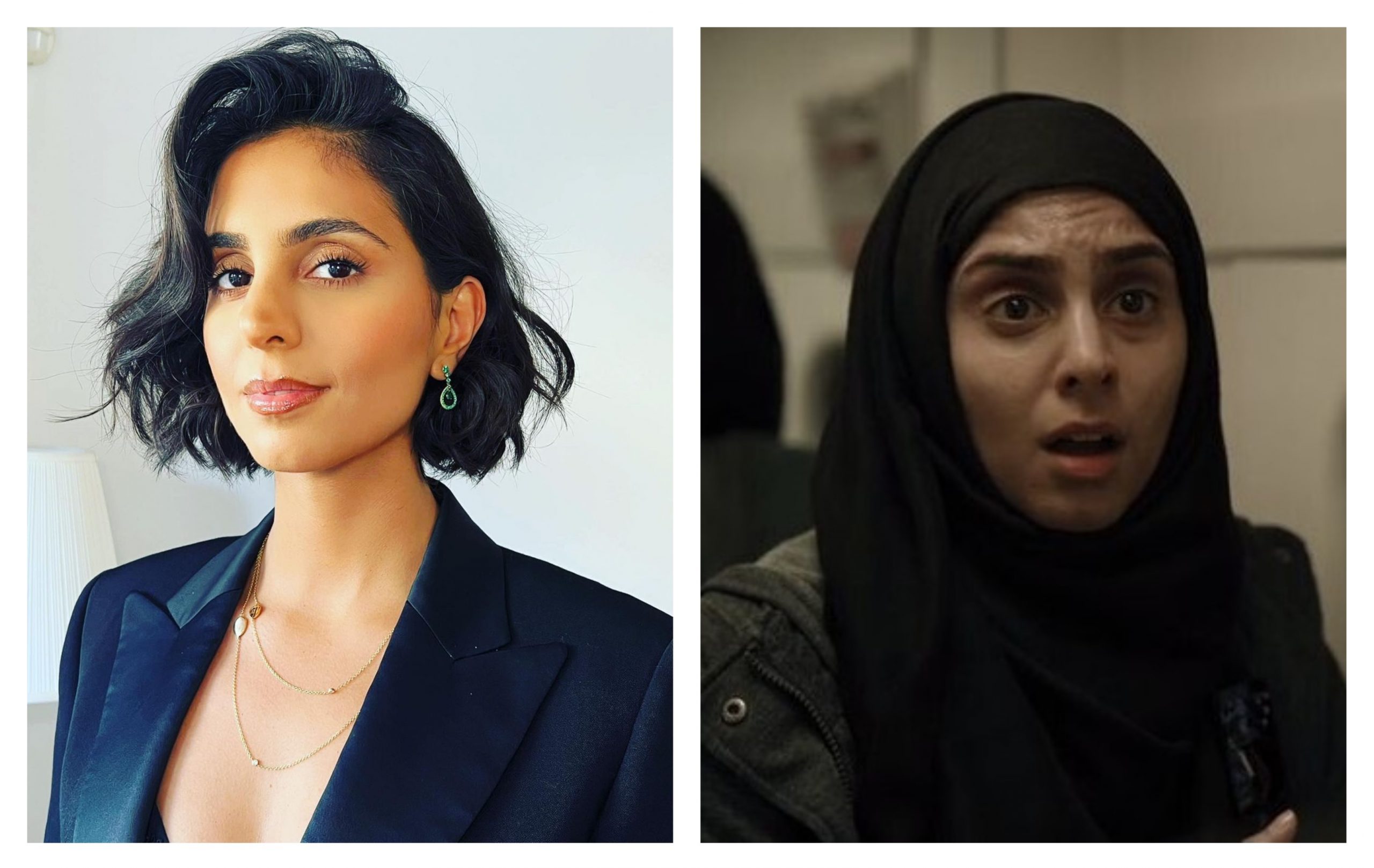 Anjli Mohindra, the star of Vigil and The Sarah Jane Adventures, has admitted she is ‘not sure’ she would take on the role of a suicide bomber in BBC One drama Bodyguard if offered it now.

The 32-year-old actress played a suspected suicide bomber named Nadia in the drama watched by over a 17million viewers in 2018. “I’m not sure I would play that character now,” she says.

Starring alongside Richard Madden and Keeley Hawes, Anjli’s character was first introduced as a suicide bomber who’d apparently been forced into the position by her husband. It later turned out that she was the hateful mastermind behind the terrorist plot that drove the series.

However, while Anjli has previously shared how ‘incredible’ the experience was as part of the Jed Mercurio thriller, she probably wouldn’t take up the opportunity now.

“I don’t know if we’d have a character like that now. At first, I wasn’t keen to play the part, but then I felt like there was more to Nadia than we’d seen with roles like that.” That wasn’t a high bar to set. “I think it still didn’t ask the right questions. If we would have found out how she got into that situation, we might have understood her a bit more. She’d have been humanised,” she continues.

Four years later, are the roles available to women actors of colour broader in scope? “The hurdles that women face are intersectional. A lot of the gatekeepers in our industry are male, and they feel like a white hetero male protagonist is always safer, but that’s definitely changing,” she says.

She’s thought about moving to the US. “Actors who aren’t white are taken much more seriously over there,” she says, pointing to Riz Ahmed, Jodie Turner-Smith, and Cush Jumbo, whose careers have flourished in the West. “I’m very tempted by it. I’m still at that age where it feels doable.”

Her next project is The Lazarus Project, a time-bending drama written by Giri/Haji creator Joe Barton.