Anupam Tripathi on his role in Korean drama Squid Game 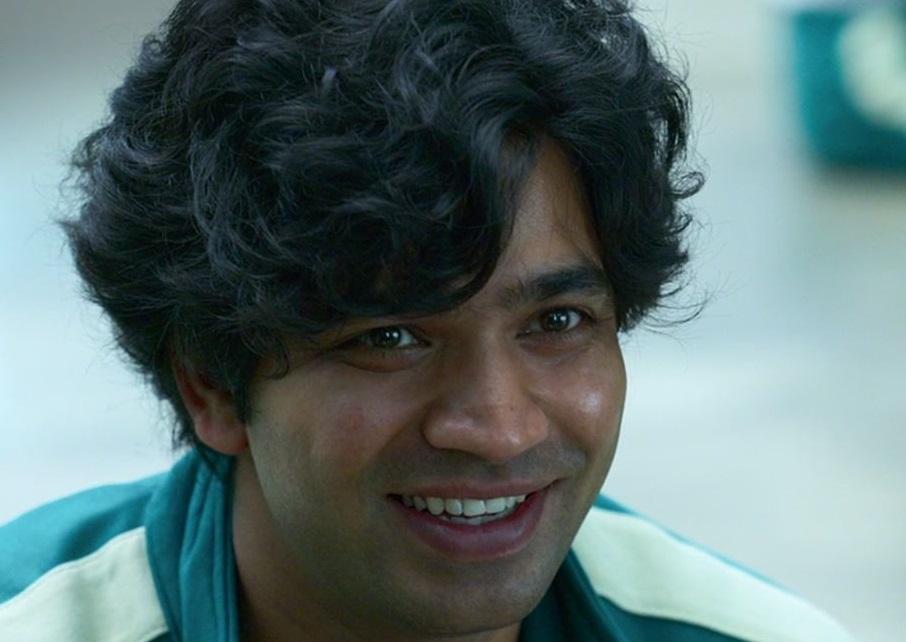 Netflix’s South Korean survival drama Squid Game has been watched by a whopping 111 million users in its first 28 days, dethroning Bridgerton (82 million) off the top spot. The earth-shattering global success of the nine-episode series has changed the life of every actor on the cast.

Indian actor Anupam Tripathi, who plays the soft-spoken and trusting migrant worker Ali Abdul, is also basking in the huge success of Squid Game. He remembers the brief given by director Hwang Dong-hyuk after he bagged the role of Ali, a Pakistani factory labourer, who like the other 455 participants ends up being part of the deadly games after his employer refuses to pay him for months.

“The director’s brief was (to focus on) how he builds his relationships with people. He is someone who saves people. Even if he had a problem, he worked for people he trusted. With a simple gesture, somebody can make him feel ‘you are my homie and all’,” the actor told PTI in a roundtable interview on Zoom from Seoul.

To look the part, New Delhi-born Tripathi said he worked hard on his physique and gained 6 kg. Ali gets a very unlikely but heroic scene right towards the end of the first episode of the nine-part series, when he saves co-contestant Seong Gi-hun, played by South Korean star Lee Jung-jae. Tripathi said that sets the tone for his character in the show.

“I had to run and jump around, those takes were very fascinating for me. They took all the energy out of me. I never felt like it was a heroic entry but after watching it people are telling me ‘Man, you’re good!’… It’s people’s love,” he added.

The actor, who moved to South Korea in 2010 to attend the Korea National University of Arts (K Arts), said the character of Ali is “iconic” in a way as it offers a peek into cultures and issues. Tripathi said the scene where he saves Seong Gi-hun was also close to his heart as that was where he met Lee, who gave him the confidence to “play around” during the performance in his own way.

“I was holding him and he said to me ‘Just do the way you want to do, be free, don’t worry about anything’,” he added.

Squid Game also gave the actor a chance to move on from minor, often nameless migrant roles to a character that had a name and an arc, a rarity in Korean dramas for non-Korean people. His previous works include hit TV shows like Descendants of the Sun, Hospital Playlist and Taxi Driver and films Space Sweepers and Ode to My Father, which was remade in Hindi as Bharat.

Following five years of doing theatre in Delhi, he won an Arts Major Asian scholarship to study acting at the K Arts, which he credits for giving him the confidence to show his craft.         Learning Korean was initially a challenge, but the actor said he went “step by step” to pursue his acting dream.  “I spent three-and-half months learning the language. Since the base was in English, I thought I could easily cope with everything. But when you enter the university properly and those terms in acting in Korean (come up), you just keep your eyes open for two years. Grammatically, I might be wrong in Korean but I can now perform better with the feeling of the language.”