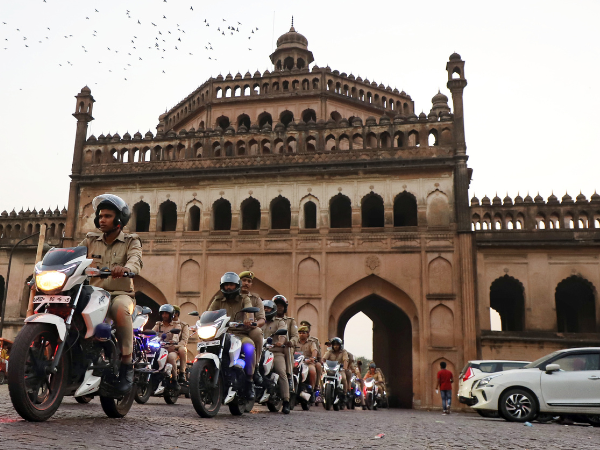 LEADERS of prominent Islamic groups and mosques in India appealed to fellow Muslims on Monday (13) to suspend plans for protests against derogatory remarks about the Prophet Mohammad made by two members of the ruling Hindu-nationalist party.

The message to avoid big gatherings was circulated after demonstrations took a violent turn last week, leading to the death of two Muslim teenagers and the wounding of more than 30 people, including police.

“It is the duty of every Muslim to stand together when anyone belittles Islam but at the same time it is critical to maintain peace,” said Malik Aslam, a senior member of Jamaat-e-Islami Hind, a Muslim organisation that operates in several Indian states.

Early this month, two senior members of Prime Minister Narendra Modi’s Bharatiya Janata Party (BJP) made remarks that offended Muslims. A party spokeswoman made the offending comment in a television debate and a party spokesman on social media.

The party suspended both of them and said its denounced any insult towards any religion, and police have also filed cases against the two, but that did not stop enraged Muslims taking to the streets in protest.

Police arrested at least 400 people on suspicion of rioting during unrest in several states, and curfews were imposed and internet services were suspended in some places.