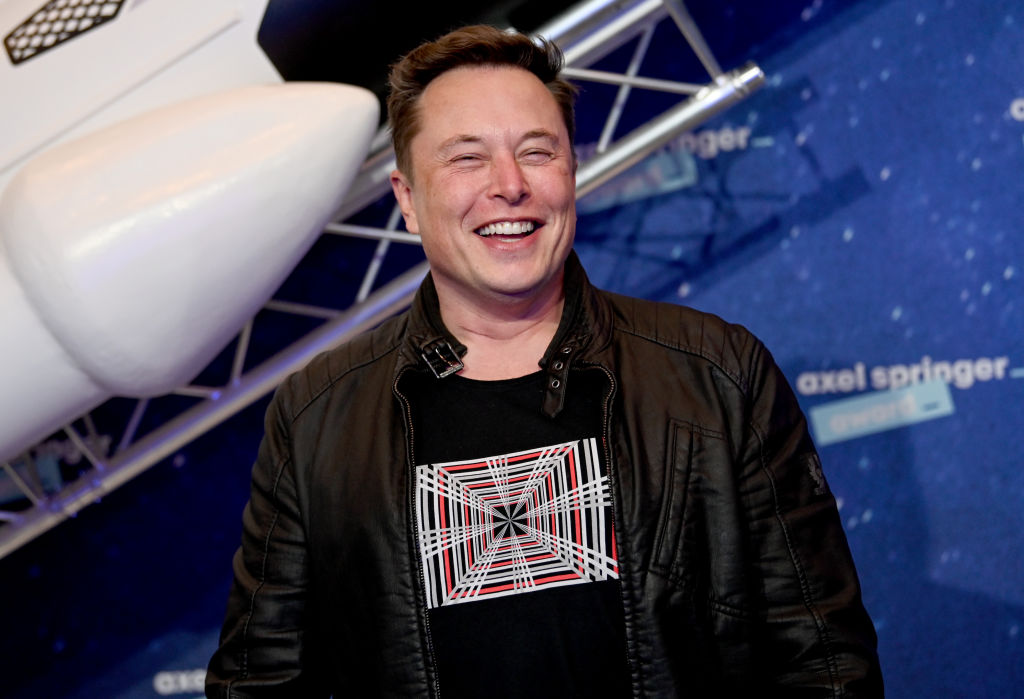 DAYS after billionaire American entrepreneur Elon Musk said government “challenges” were delaying the India launch of his electric car company Tesla, politicians from various states were seen clamouring for his attention on Twitter, trying to see him set up a company in their respective state.

Tesla’s dreams to sell its vehicles in one of the world’s biggest markets have been hit by efforts to negotiate lower the import duties, which can be as high as 100 per cent.

After he was questioned about a potential launch date this week, Musk said in a tweet that Tesla was “still working through a lot of challenges with the government” but he did not share further details.

Soon after that, states from various states in India started making public overtures to Musk.

“Hey Elon, I am the Industry & Commerce Minister of Telangana state in India,” the southern state’s minister KT Rama Rao, who is also the son of the state’s chief minister K Chandrasekhar Rao, tweeted in response to Musk.

“Will be happy to partner Tesla in working through the challenges to set shop in India/Telangana. Our state is a champion in sustainability initiatives & a top notch business destination,” he added.

Mohammed Ghulam Rabbani, the minority affairs minister of the eastern state of West Bengal, also invited the business magnate to the state saying his corner of the country had the best infrastructure and “vision”. The opposition Bharatiya Janata Party slammed the Trinamool Congress minister saying it was his party which had driven out a car project of India’s own Tata Group from a site in the state in 2008.

Jayant Patil, the water resources minister of the western state of Maharashtra, said in a tweet, “Maharashtra is one of the most progressive states in India. We will provide you all the necessary help from Maharashtra for you to get established in India. We invite you to establish your manufacturing plant in Maharashtra.”

The northern state of Punjab was also not far behind. Navjot Singh Sidhu, the chief of the state unit of the Indian National Congress, tweeted, “Punjab model will create Ludhiana as a hub for electric vehicles & battery industry with time-bound single-window clearance for investment that brings new technology to Punjab, create green jobs, walking path of environment preservation & sustainable development.”

None of the four states from where request came to Musk for setting up his company unit there are ruled by prime minister Narendra Modi’s Bharatiya Janata Party.

Musk, who has tweeted several times since his “challenges” remark last week, was yet to respond to any of the invites that came from the Indian states.

The Indian government has come up with incentives for foreign car manufacturers to make vehicles locally but Musk has said that he wanted to test the demand with imports in the beginning.

India charges 60 per cent duty on vehicles with a net CIF (cost, insurance, freight) value of up to $40,000 (£29,000) and 100 per cent on those costing more. Since all of Tesla’s vehicles will be subject to the higher duty, the company is apprehensive that it will make it difficult for it to make an impact in the Asian nation’s cost-sensitive market.

In India, import duties are a subject of the central government and out of the purview of states.