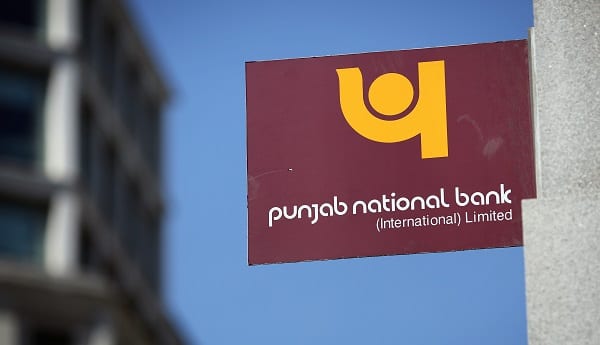 They said the global arrest warrant against the Belgian national Nehal, 40, has been issued on charges of alleged money laundering that is being probed by India’s law enforcement and economic intelligence agency, Enforcement Directorate (ED) (Photo: Dan Kitwood/Getty Images).

They said the global arrest warrant against the Belgian national Nehal, 40, has been issued on charges of alleged money laundering that is being probed by India’s law enforcement and economic intelligence agency, Enforcement Directorate (ED).

Nehal Deepak Modi was born in Antwerp, Belgium on March 3, 1979, and he knows languages such as English, Gujarati, and Hindi, according to the RCN issued by the Interpol or international police.

In its RCN issued against a fugitive, the Interpol asks its 192 member countries to arrest or detain the person if spotted in their countries after which extradition or deportation proceedings can begin.

Nehal has been named in the charge sheet filed by the ED in this case and he has been charged with destruction of evidence and “knowingly and intentionally” assisted Nirav Modi in his alleged illegal acts.

The ED alleged that after the PNB fraud came to light, Nehal Modi along with Nirav Modi’s close confidante and executive Mihir R Bhansali “took 50-kilogram gold and substantial cash from Dubai, and directed dummy directors not to reveal his name before authorities.”
Nirav Modi and his uncle Mehul Choksi are alleged to be the main perpetrators of India’s biggest bank fraud case that came to the fore last year.

The case pertains to cheating the state-run PNB through fraudulent issuance of letters of undertaking and foreign letters of credit worth over Rs 130bn by Nirav Modi and Mehul Choksi.

While Nirav Modi is in jail in London and is contesting his extradition to India, Choksi is stated to be in Antigua

The Interpol has earlier issued RCNs against Nirav Modi, his sister Purvi Modi and Bhansali in the money laundering probe case.