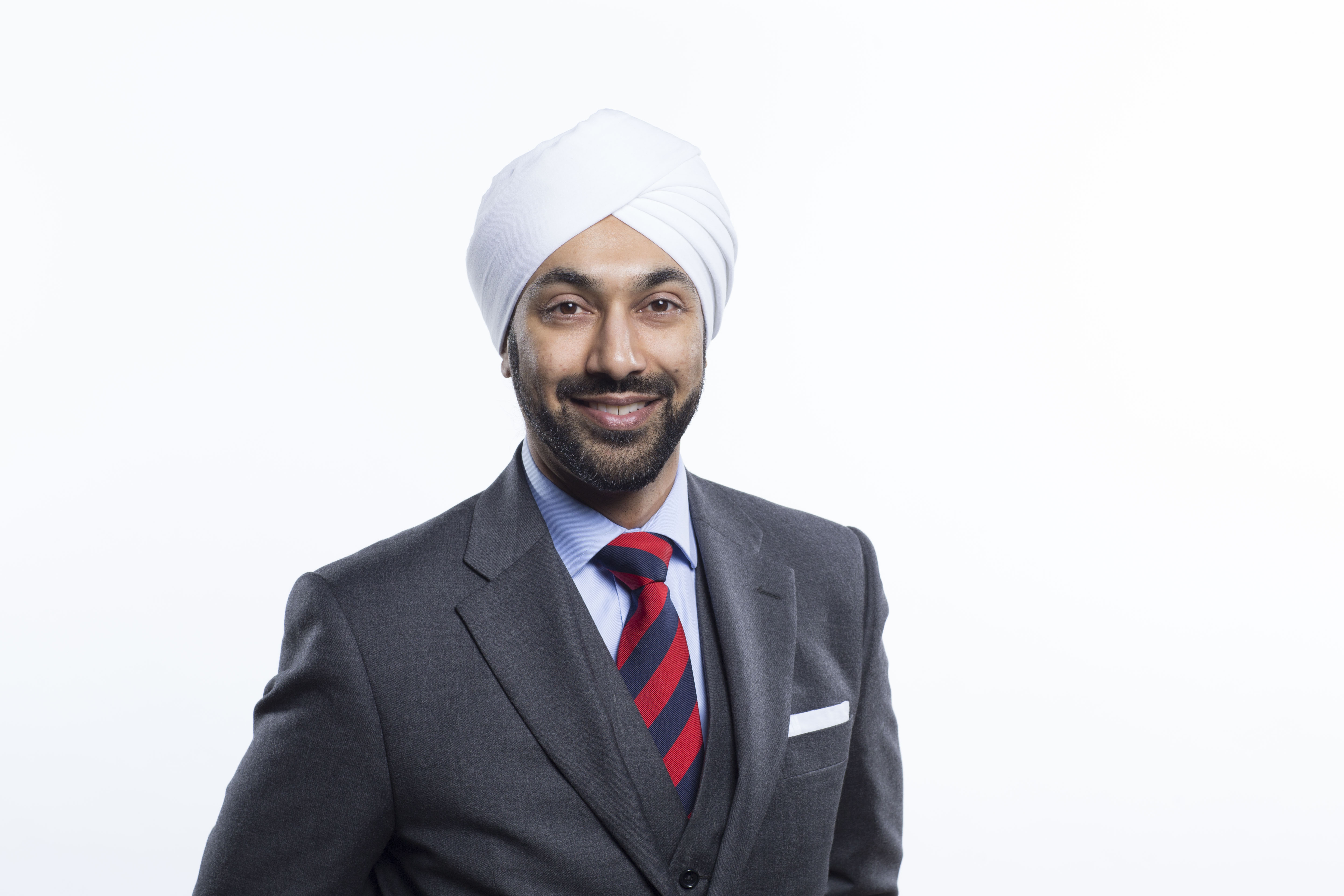 As a committed Conservative, Kulveer Ranger believes the party is a force for much good.

This was a thorough and comprehensive independent report, with Singh having full access to party records and conducting interviews with prime minister Boris Johnson and cabinet ministers.

Clearly, the party took the investigation seriously, and has welcomed the robust and demanding recommendations it makes.

Let me start off by saying I agree with the finding that there is no institutional or systemic racism in the party, and this matches my experience.

For almost 20 years I have been actively involved in the Conservative Party. I have been encouraged by many MPs, activists, ministers and party leaders to be involved, and have a voice inside and outside the party. In that time, I stood in the 2005 General Election, also as a local council candidate, became the first Sikh vice-chairman nationally for cities, spent four years as a senior adviser to then mayor of London, Boris Johnson, and was selected on the list of Conservative 2020 London mayoral candidates.

I have campaigned across the country, represented the party in numerous events and debates, and undertaken many media interviews. During all these activities I have had the privilege to campaign alongside hundreds of volunteers. Up and down the country, young and old, people from all walks of life, giving their time to support, engage and pro-actively do their bit in our democratic process. I have cherished and enjoyed every interaction, except when it came to some experiences when being selected as a prospective parliamentary candidate.

My first general election seat was Makerfield, near Wigan. It is what is known as an ‘unwinnable’ seat. The incumbent MP was the chairman of the Labour Party with a healthy 18,000 majority. The objective was to test my mettle on the doorstep – to gain some battle scars and fundamentally learn. It was a tremendous experience and one I will never forget. It was also meant to be a steppingstone to future elections and a more winnable seat; alas, this was not the case for me, despite my best efforts. Anyone who has tried to be selected knows that many quality individuals can fail on numerous attempts; on any given day someone can perform in the selection process to outshine all others. And I believe on most days when I was unsuccessful this was the case. However, in a few of the cases, some of the feedback I received would irk me; ‘You are an excellent candidate but may not be quite right for this area.’ ‘Maybe you should try a seat with more BME people in it.’ ‘We really want someone who is like our old MP’. These statements did not say to me I was beaten by a better candidate, rather I was being beaten by discrimination. As the former chancellor, Sajid Javid, stated when highlighting his own selection experiences in The Times following the publication of the Singh report, I was undoubtedly also getting a sugar-coated view.

Underlying was the fact that as a turban wearing Sikh, I was not considered a suitable candidate. I did have meetings with the central office team who would be supportive and give guidance. However, it was clear to me that there was a gulf in the genuine encouragement I was receiving from the central organisation of the party, and its ability to understand the issue in this feedback.

I have now stepped down from the candidates list, time has moved on and I am keen to spend more time with my young family and focus on other activities. But I am writing this article as it is time for the Conservative Party to change. Courage is being shown by our party leader to tackle the issue of discrimination and much more.

Professor Singh’s report is uncomfortable reading for the Conservatives, especially as it does rightly identify serious failings in the party’s processes and a serious need for improvement across several levels of the party.

I am a committed Conservative and believe that the party is a force for much good. It has shown through the advancement of people like Priti Patel, Sajid Javid, Rishi Sunak, Alok Sharma, James Cleverly and Kwasi Kwarteng that Conservatives from black and ethnic communities can reach the highest of political offices.

I also have the greatest of respect for all those fellow Conservatives I have campaigned alongside, worked with, learned from and received support from over the years. However, this does not mean we should not listen, learn and evolve for the better. It is very welcome that the party has recognised there have been failures and has accepted and agreed to implement all Professor Singh’s recommendations in full – this shows the party is now taking the issue of discrimination seriously and is committed to improving things.

I have also made myself available to the party to support on the implementation of these changes. Why? Because it is a great time to be a Conservative. Our leader and prime minister is a man of vision, unafraid to take on the challenge of taking our party forward and having worked with him before, I am well aware that when Boris Johnson puts his unique and considerable political gusto behind change, he defeats the naysayers, breaks though the barriers and can redefine the course of a nation and in this case, the future of a political movement.