‘I’ve been in so much pain my whole life’: Amy Schumer talks about her battle with endometriosis 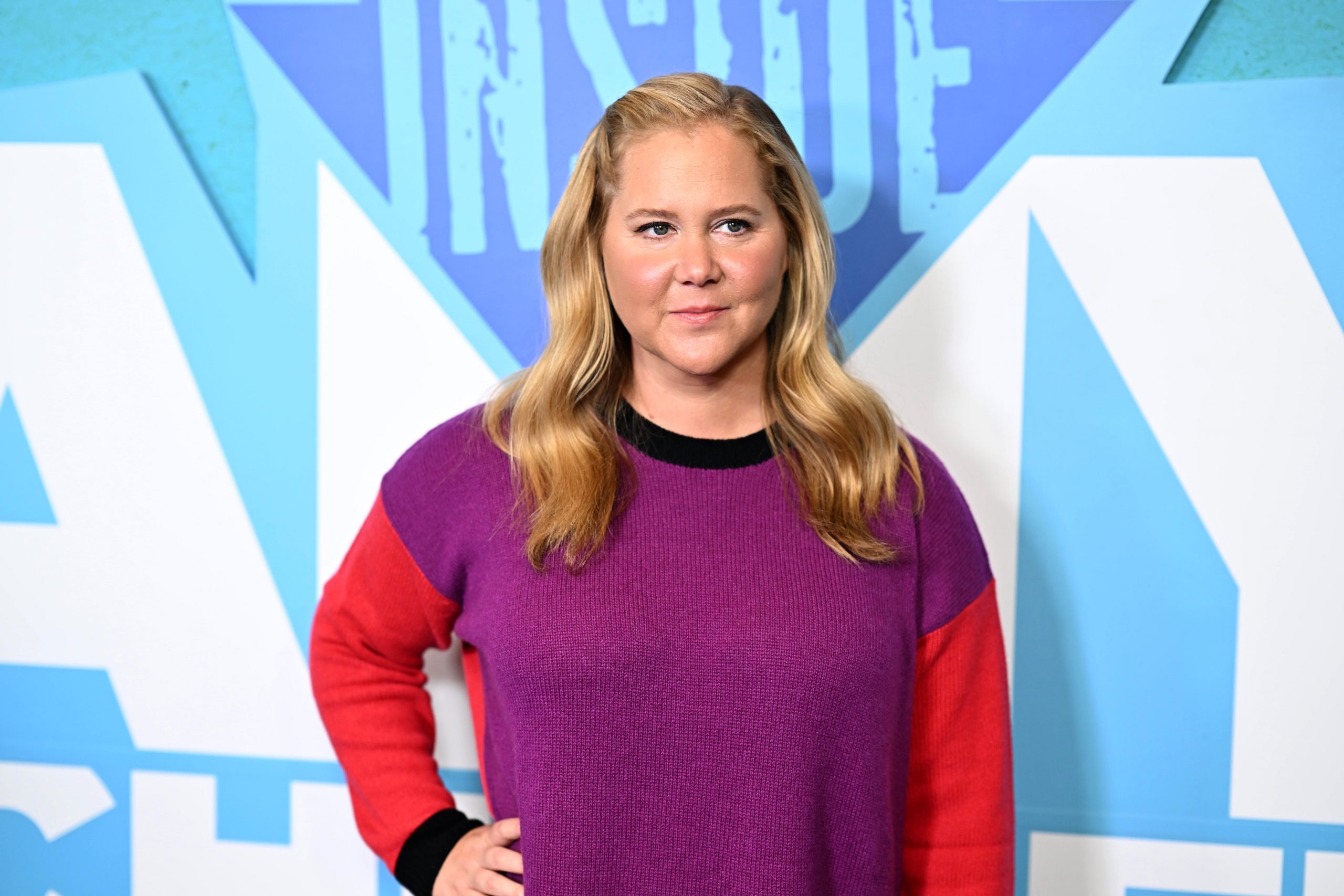 After undergoing surgery for endometriosis, 41-year-old American actress Amy Schumer has revealed she “felt like a new person.”

The comedian reportedly underwent a hysterectomy and an appendectomy to treat the disease in September 2021 and has shared her experience ahead of her appearance in a new docuseries, The Checkup with Dr David Agus, which streams on Paramount+.

Explaining it was “a lonely battle,” the actor said, following medical intervention, she felt the difference immediately, the Independent reports.

“I’ve been in so much pain, you know, my whole life — not just the week of my period. It’s during ovulation. I would hopefully get a good week a month where I wasn’t in pretty significant pain, still trying to achieve, still trying to go through life. It’s been really difficult,” she recalled.

However, undergoing the surgery has reportedly had a profound impact on her life.

“I felt like a new person. It was incredible,” she shares with Dr Agus. “I feel like someone lifted this veil that had been over me and I just felt like a different person and like a new mom.”

A report in Johns Hopkins Medicine informs that up to 10% of women between the ages of 15 and 44 are affected with endometriosis, a condition in which endometrial tissue grows outside the uterus or womb.

A uterus is lined with endometrial tissue called the endometrium. A new endometrium is grown by the body with each menstrual cycle in order to prepare for a fertilised egg.

Endometriosis mostly occurs on or around the reproductive organs in the pelvis or abdomen including the fallopian tubes, ligaments around the uterus, lining of the pelvic cavity, the ovaries, the outside surface of the uterus, and the space between the uterus and the rectum or bladder.

Though rare, it can also grow on and around the bladder, cervix, intestines, rectum, abdomen, vagina, or vulva.

It can also reportedly lead to a buildup of fibrous tissues between the reproductive organs that causes them to “stick” together.

According to Women’s Health, endometriosis is especially common among women who are in their 30s and 40s and this makes it harder to get pregnant.

Symptoms of endometriosis can include the following:

This is apparently the most common symptom and women with this condition can experience different kinds of pain including, very painful menstrual cramps, chronic pain in the lower back and pelvis, pain during or after sex, intestinal pain, and painful bowel movements.

• Bleeding or spotting between menstrual periods

• Not being able to get pregnant or infertility

Though the causes of this disease are not known. Some of the possible causes researchers are studying include genetic factors, problems with menstrual period flow, immune system problems or a faulty system, hormonal issues, and surgery.

This condition cannot be prevented but the chances of developing it can be reduced. This can be achieved by reducing the levels of the hormone estrogen in the body. Estrogen aids in the thickening of the lining of the uterus during the menstrual cycle.

Here is what you can do to lower the estrogen levels in your body:

• Regular exercise which includes more than four hours a week will help to lower the percentage of fat in the body. Exercising regularly and having a lesser amount of body fat helps to decrease the amount of estrogen that is distributed throughout the body.

• Avoid drinking too much alcohol as it raises estrogen levels in the body. Ensure you don’t drink more than a drink a day.

• Reduce your intake of drinks with caffeine. Studies have reportedly shown that drinking more than one caffeinated drink daily, especially sodas and green tea, can increase estrogen levels in the body.