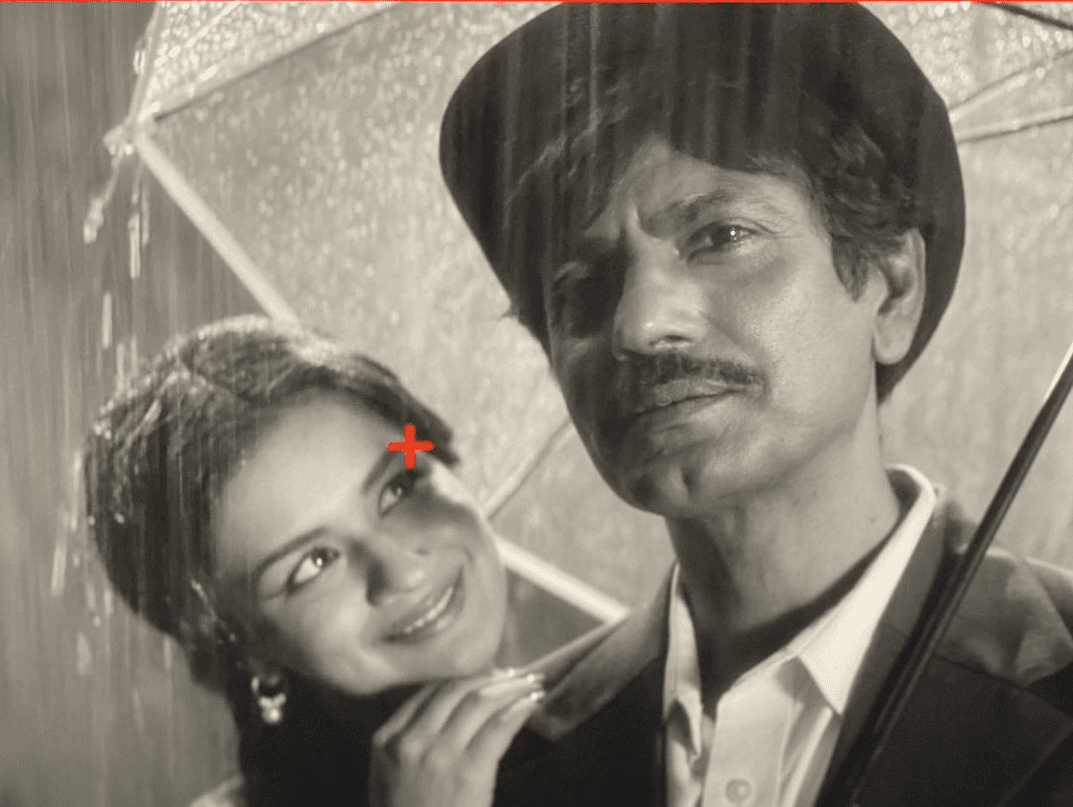 The film stars seasoned actor Nawazuddin Siddiqui and Avneet Kaur. It is directed by Sai Kabir who directed Ranaut in the 2014 film Revolver Rani.

Calling the digital space “the most democratic medium”, Ranaut said the influx of streaming platforms is a boon for budding producers like her.

“It is a great time for all us budding producers, for us who are working professionals and we always find a reason to dodge our dreams and say that we will do it next year. This is the most democratic medium, all you need is talent,” the actor-producer said on Thursday at the Prime Video Presents India event held in Mumbai.

Kangana said the film is a “Covid baby” as it was conceptualised during the second wave of the pandemic.

“I was Covid struck, the kind of support we got from Amazon, kudos to them. We are keen to showcase the film to you,” she said.

Kangana, who is producing Tiku Weds Sheru under her banner Manikarnika Films, described the film as a “love story amidst the beauty and brutality of life”.

Meanwhile, Kangana Ranaut is gearing up to promote her much-anticipated film Dhaakad, the trailer of which was unveiled on Friday. Also starring Arjun Rampal in an important role, the film is set to enter cinemas on May 20, 22.