Kuwait to deport expats who protested over remarks against Prophet 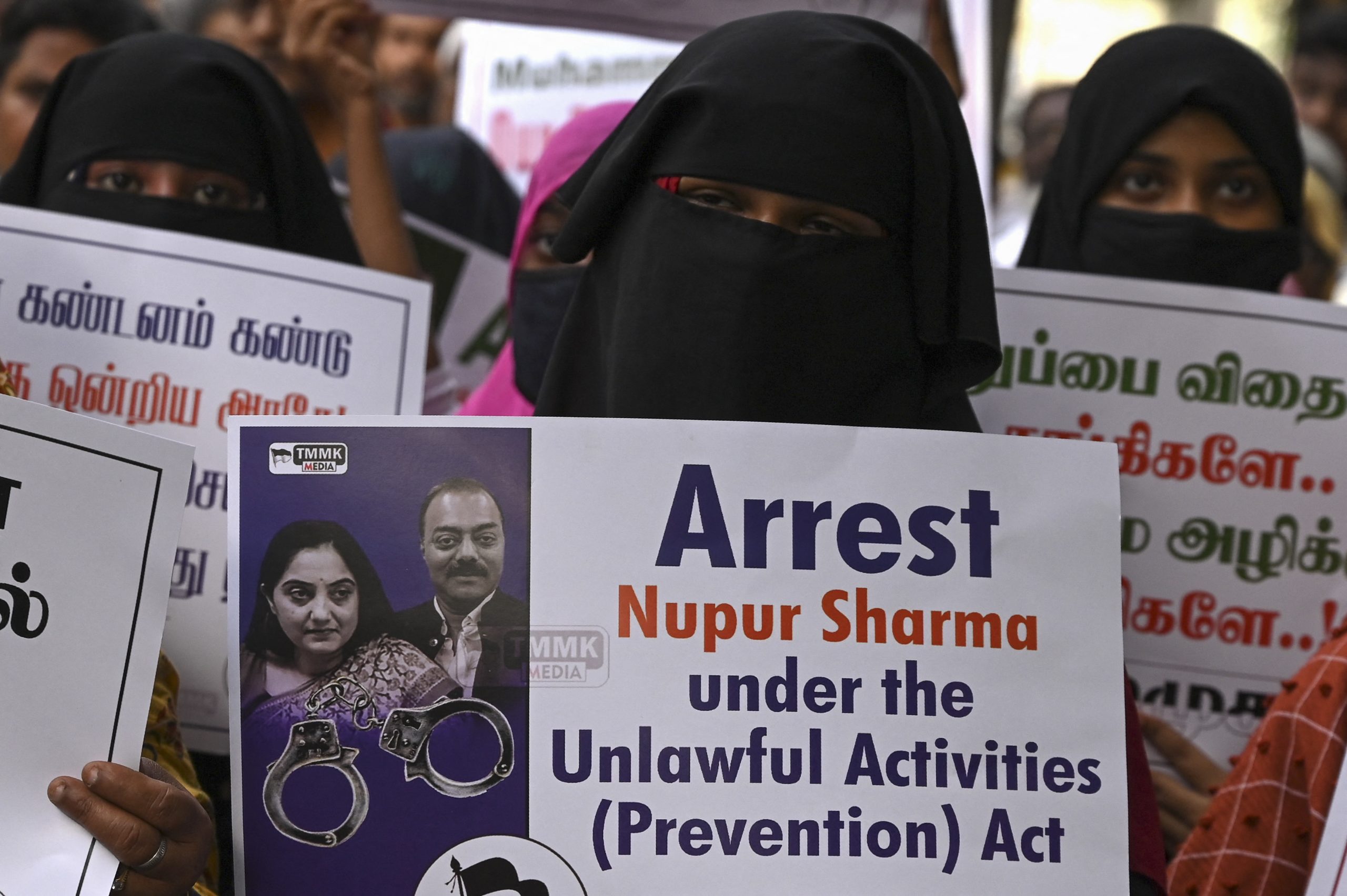 Kuwait will be deporting expats who took part in the Fahaheel demonstration after Friday prayers in support of Prophet Muhammad despite the instructions of the Kuwaiti government.

The sources confirmed on Sunday that they will be deported from Kuwait as they violated the laws and regulations of the country which stipulates that sit-ins or demonstrations by expats are not to be organized in Kuwait, reported Arab Times. Instructions were issued to arrest and bring in expats from the Fahaheel area who organized the demonstration defying Kuwaiti government instructions.

The detectives are in the process of arresting them and referring them to the deportation centre to be deported to their countries and will be banned from entering Kuwait again, reports Al Rai.

All expats in Kuwait must respect Kuwait laws and not take part in any type of demonstrations, said the instructions.

India had earlier told Kuwait that it had taken strong action against those who made controversial remarks on Twitter against the minorities.

In response to a media query regarding the statement issued by the Kuwaiti Ministry of Foreign Affairs on offensive tweets in India, the Spokesperson of the Embassy of India in Kuwait said, “Ambassador Sibi George had a meeting in the Foreign Office in which concerns were raised with regard to some offensive tweets by individuals in India.”

Strong action has already been taken against those who made derogatory remarks. A statement was also issued by concerned quarters emphasizing respect for all religions, denouncing insult to any religious personality or demeaning any religion or sect. Vested interests that are against India-Kuwait relations have been inciting the people using these derogatory comments.

The Bharatiya Janata Party on Sunday suspended its spokesperson Nupur Sharma from the party’s primary membership and expelled its Delhi media head Naveen Kumar Jindal after their alleged inflammatory remarks against minorities.

“Ambassador conveyed that the tweets do not, in any manner, reflect the views of the Government of India. These are the views of fringe elements,” said the spokesperson.

“In line with our civilizational heritage and strong cultural traditions of unity in diversity, the Government of India accords the highest respect to all religions,” added the spokesperson.
The spokesperson further urged to work together against such mischievous elements who aim to undercut the strength of bilateral ties between the two nations.