Mahesh Bhatt heaps praises on Ayan Mukerji after watching Brahmastra: ‘I’ve no hesitation in saying Ayan is the James Cameron of Indian cinema’ 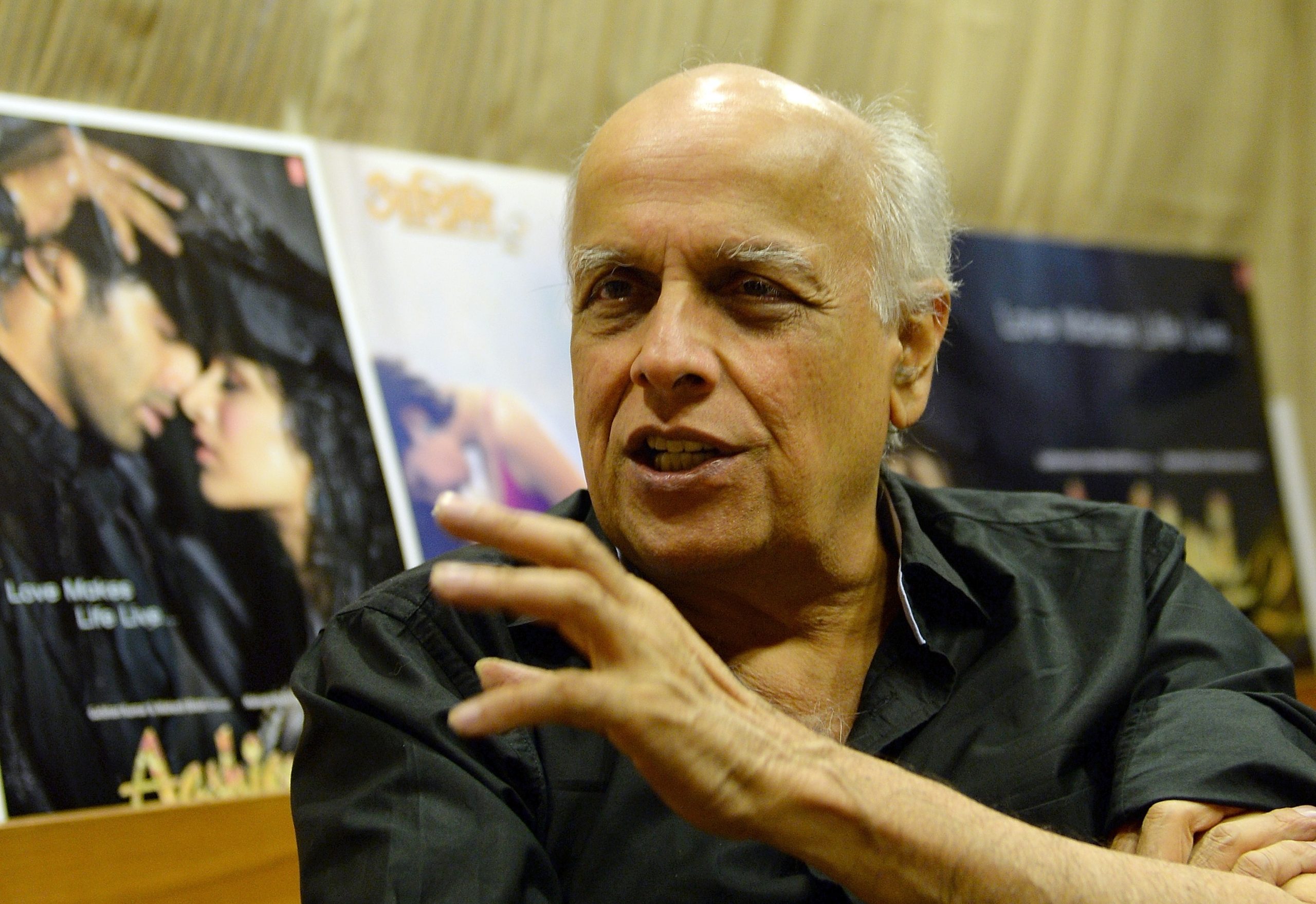 The much-talked-about Ayan Mukerji directorial Brahmastra is unstoppable at the box office. The film has been doing phenomenal business ever since landing in cinemas on September 9 and has already emerged as the highest-grossing film of 2020.

Apart from the lead pair of Ranbir Kapoor and Alia Bhatt, the one man who has been getting tons of adulation ever since the release of the film is its director Ayan Mukerji who gave his blood and sweat to the film. The way he conceptualised the film and used VFX is being praised everywhere in the world.

The latest celebrity who is going gaga over the film and its magnificence is none other than maverick filmmaker Mahesh Bhatt. During a recent interview with an Indian entertainment portal, Alia Bhatt’s father and director Mahesh Bhatt called Ayan Mukerji the James Cameron of India.

“I was dazzled by Brahmastra. When I saw the film, I felt that this is a quantum leap and I have no hesitation in saying that Ayan is the James Cameron of the Indian cinema world.” Bhatt said.

The filmmaker went on to add, “Of course, it required a Disney and the likes of Uday Shankar and Karan Johar and the support of Ranbir and Alia and Ayan’s entire team, but I think that it is something quite amazing.”

Talking more about Mukerji, Bhatt said, “There is a filmmaker here who says that I am going to stand up and make movies which are going to be as good as the best content that is created by the world. And so, it’s playing overseas. Just standing up and mesmerising them by being rooted in India. They are rooted here and yet they are very contemporary in their packaging and the way it looks. It has the breath of India. It’s not referenced from somewhere, it comes from his own DNA, his own gene pool.”

After the thunderous success of Part 1: Shiva, the team is now gearing up to commence work on Part 2: Dev.