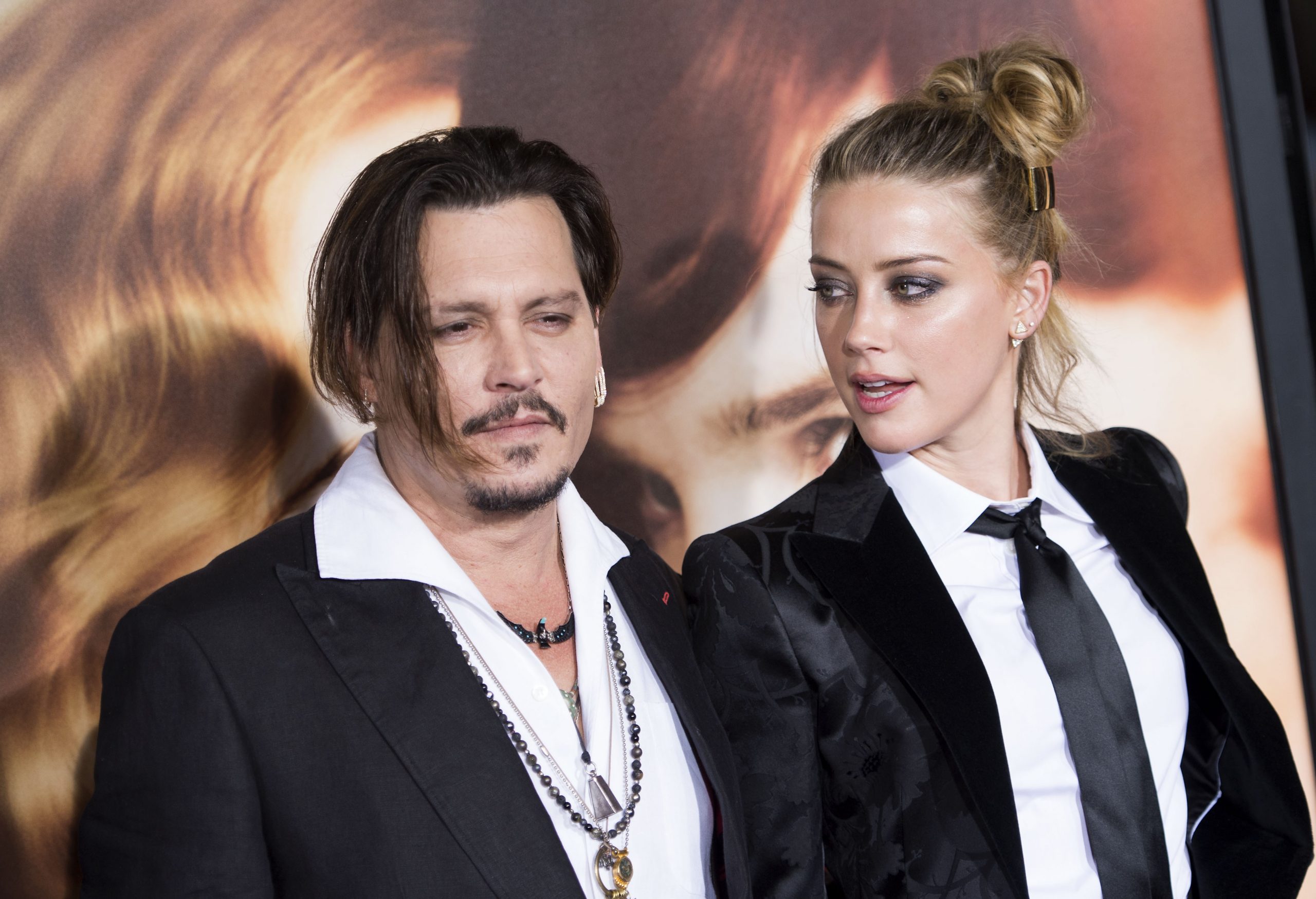 There is no doubt that women and girls are disproportionately affected by domestic abuse and intimate partner violence. However, the recent defamation case of Johnny Depp versus Amber Heard has turned the spotlight on male victims of abuse in a way never seen before.

Domestic abuse is never acceptable, whether that is physical, violent, emotional, verbal, or sexual. For anyone going through abuse, it can be a terrifying experience potentially leaving mental scars – an abusive partner may kick, bite, punch, spit, damage your belongings and isolate you from friends and family to maintain power and control over you. They may also use manipulation tactics and threaten to harm children, pets, or those close to you.

Sadly, regardless of gender, ending an abusive relationship is rarely easy, especially when you’ve been emotionally beaten down and it’s certainly more difficult if you’ve been isolated from your support network.

So, for a powerful man like Johnny Depp to bravely come forward is huge. For anyone going through abuse, particularly males, this high-profile case hopefully gave them the courage to share their stories. If you’re a male in an abusive relationship, it’s important to know that you are not alone. Male abuse happens far more often than you might realise – in both same-sex and heterosexual relationships. It happens to men from all walks of life, cultures, and religions, regardless of occupation or age.

Statistics suggest that as many as one in three victims of domestic violence are male. For those suffering abuse, it’s really tough to come forward for the fear of not being believed, humiliation, shame, and further punishment from the perpetrator. Add cultural and societal stigma to the mix and we can only imagine how difficult it must be for men to speak about abuse.

The bottom line is abuse is never okay and perhaps it shouldn’t take a landmark public case such as Depp versus Heard to change narratives in society. But a man can be a victim of abuse. He can be fearful of failure, feel ashamed and force himself to stay in an abusive relationship because he is scared of the repercussions on his children, family, and from the wider community.

Whether you agree with the case’s outcome or not, I hope it normalises the conversation for males going through abuse while raising awareness of what abuse can look like, and that it is entirely possible for men to be victimised.

Recovery isn’t easy, but with the right help, you can move forward mentally and emotionally, even if you’re living in a toxic relationship. Whatever your circumstances or gender, if you or someone you know is experiencing domestic abuse, help is out there to break free. I’ll leave you with an anonymous quote: “Don’t let someone who did you wrong make you think there’s something wrong with you. Don’t devalue yourself because they didn’t value you. Know your worth even if they don’t.”

More than 1 in 4 children in England are dieting, shockingly many of…