More than 1 in 4 children in England are dieting, shockingly many of them aren’t overweight: Study 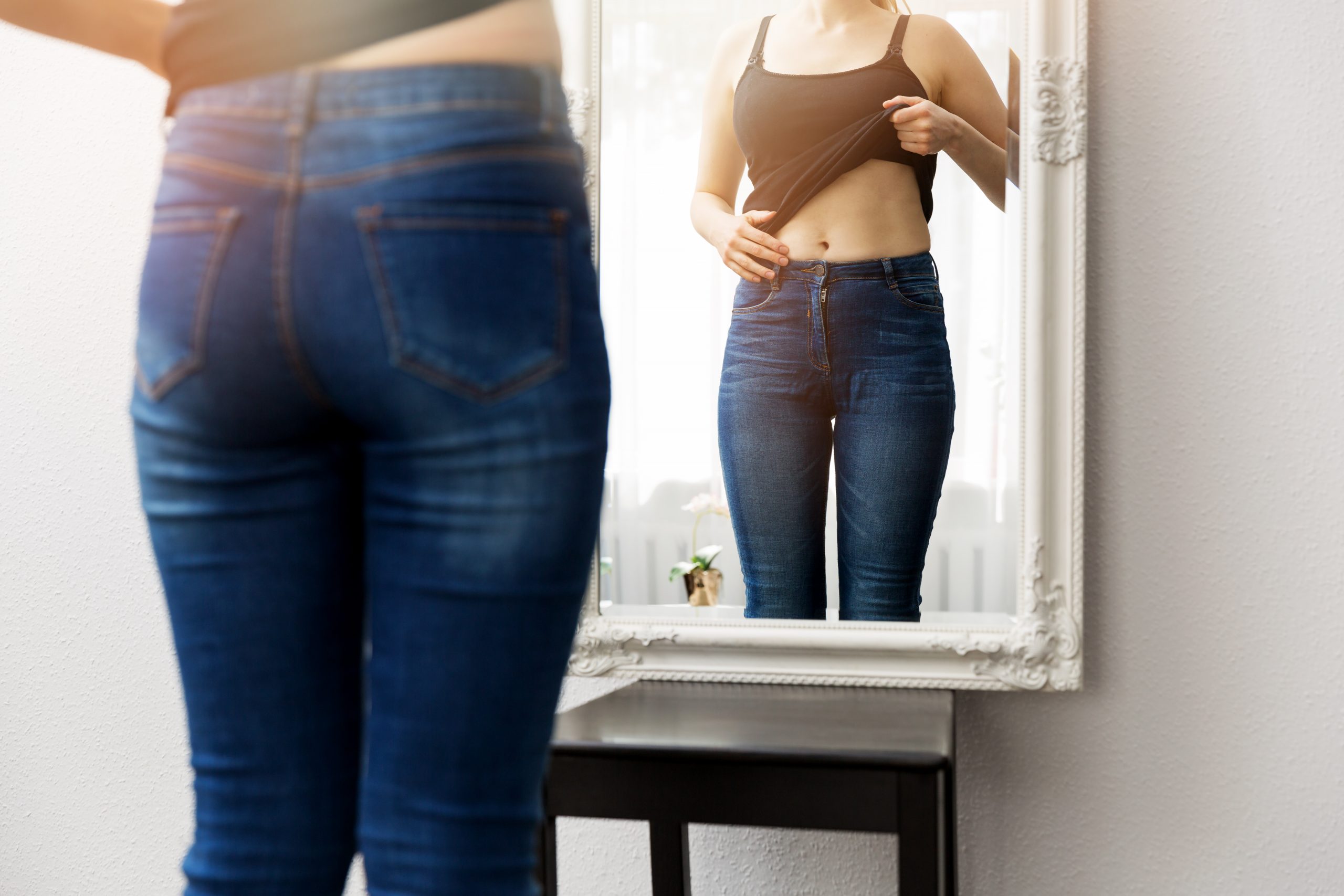 The long-term effects of dieting for children are damaging, say experts. Dieting prevents them from building a healthy relationship with food. A child may also be out of sync with natural hunger and fullness cues and in cases of extreme dieting, it may even cause muscle loss. What’s more, children can also lose their self-esteem, if they are not successful in maintaining their weight loss.

However, according to the latest media reports, new research suggests that more than a quarter of children in the UK is on diets, including those of a healthy weight.

A report in the BBC stated that a survey of more than 34,000 children and teenagers, published in Archives of Disease in Childhood, shows that the proportion trying to reduce their weight, increased from 21% in 1997 to nearly 27% in 2016.

The rise was from:

Experts have said that there was a marked increase in dieting among children from the year 2011/12 onwards.

These findings have reportedly coincided with parents being given feedback on their children’s weight as part of the National Child Measurement Programme (NCMP), which weighs and measures pupils when they are in Reception and Year 6.

Additionally, there has also been a rise in children as young as eight trying to lose weight, through dieting, reported the Independent. According to the new research, by the year 2015/2016 approximately one in five children between eight to 12 and one in three children aged 13 to 17 were attempting to slim down.

The study also discovered that older teens were more likely to diet, than younger children as were those from Asian families or families with a low income. Also, girls have been reported to diet more than boys. However, the gender gap is said to be closing.

Study author and dietician Melissa Little, from Oxford University, is quoted as saying, “We have been seeing a rise in boys dieting – it’s not just girls doing it. While some of the teenagers and children who are dieting are overweight, some are not.

“We’ve really got to think about getting the right health messaging across.”

Experts have said they were concerned that the increase in weight loss attempts “has not been matched by an increase in the provision of weight management services in England, creating a risk of unsupervised and potentially inappropriate weight control behaviours.”

Experts believe that for permanent changes, lifestyle changes are required. This is because once a diet is over, the children will regain the weight that they lose due to reverting to old behaviours.

The BBC reported that the latest data from the NCMP suggests that obesity rates in primary school children have dropped in 2021/22 – but in the previous academic year, it had reached the highest recorded levels.

Also, around 10 percent of four and five-year-olds in reception classes in England were recorded as obese – this too is down from 14 percent in the previous year.

From 2009/10 to 2011/12, among those aged 13 to 17, the frequency of weight loss attempts increased from just over 4 percent to 57.5 percent among those children who were overweight. Among those who were obese, the attempts to lose weight increased from nearly 31.5 per cent to almost 82 percent, reported The Independent.

“The apparent increase in the numbers of children expressing a desire to lose weight in those who could be considered to be at a ‘healthy’ weight for their age is particularly concerning,” associate professor Dr Paul Jenkins from the University of Reading School of Psychology told the BBC.

Speaking about weight loss through dieting, Tam Fry, chairman of the National Obesity Forum is quoted as saying, “The news that more and more children appear to be taking their weight seriously is most welcome but this success must be greeted with a hint of caution.

“It is concerning that children with a healthy weight appear to be ‘dieting’ and they should be gently told to snap out of it.”

The CDC states that children should NOT be placed on a weight reduction diet without consulting a health care provider. Children should be helped to maintain a healthy weight by encouraging the development of healthy eating habits and limiting the foods that are rich in calories.

Parents, guardians, and teachers need to remember that the goal should be to reduce the rate of weight gain (for those children who are overweight) while allowing normal growth and development to take place.

Cooking up a feast of culinary traditions

Food labels should inform about exercise needed to burn off calories

A big breakfast could help you lose weight – Study