Most heart disease deaths can be prevented by changing diets: Study 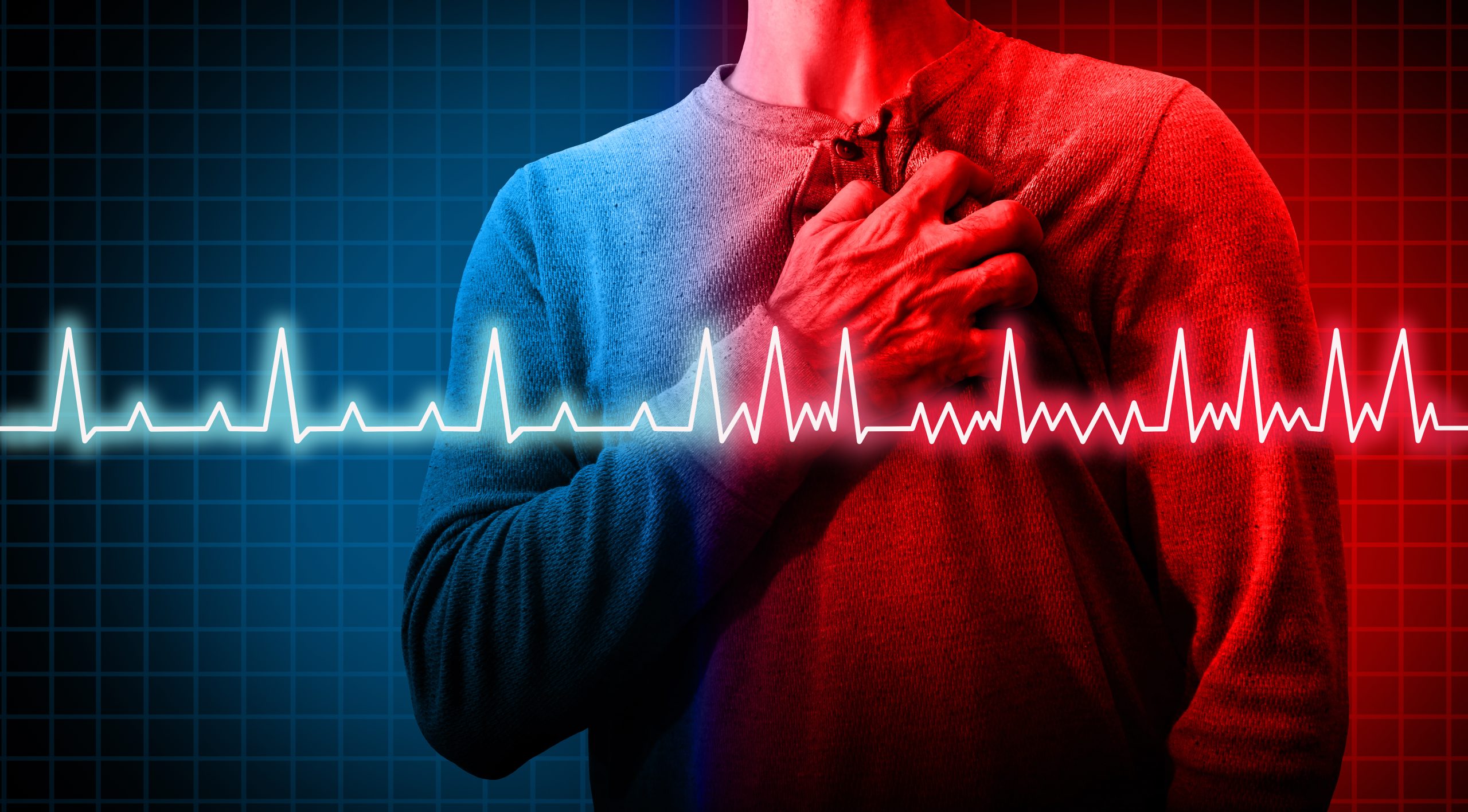 Heart diseases are among the most fatal causes of threat to life in the world today.
With healthier diets, more than two-thirds of heart disease-related fatalities may be avoided globally, that was the conclusion of a study published in the journals ‘European Society of Cardiology’s journal’ and European Heart Journal – Quality of Care and Clinical Outcomes (ESC)’. The findings had been released on World Food Day, which emphasized the significance of healthy meals that are accessible to all and sustainable.

“More than six million deaths could be avoided by reducing intake of processed foods, sugary beverages, trans and saturated fats, and added salt and sugar, while increasing intake of fish, fruits, vegetables, nuts, and whole grains. Ideally, we should eat 200 to 300 mg of omega-3 fatty acids from seafood each day. On top of that, every day we should aim for 200 to 300 grams of fruit, 290 to 430 grams of vegetables, 16 to 25 grams of nuts, and 100 to 150 grams of whole grains,” she added.

The study analysed data provided by the Global Burden of Disease Study 2017, which was conducted in 195 countries between 1990 and 2017.2 In 2017, there were 126.5 million individuals living with ischaemic heart disease, and 10.6 million new diagnoses of the condition. Ischaemic heart disease caused 8.9 million deaths in 2017, which equates to 16% of all deaths, compared with 12.6% of all deaths in 1990.

Between 1990 and 2017, age-standardised prevalence, incidence, and death rates per 100,000 people decreased by 11.8%, 27.4%, and 30%, respectively. But absolute numbers almost doubled. Dr. Liu said: “While progress has been made in preventing heart disease and improving survival, particularly in developed countries, the numbers of people affected continues to rise because of population growth and ageing,” she said.

Assuming all other risk factors remained unchanged, 69.2% of ischaemic heart disease deaths worldwide could be prevented if healthier diets were adopted. Meanwhile, 54.4% of these deaths could be avoided if systolic blood pressure was kept at 110-115 mmHg, while 41.9% of deaths could be stopped if serum LDL was kept at 0.7-1.3 mmol/L. About a quarter of deaths (25.5%) could be prevented if serum fasting plasma glucose was kept at 4.8-5.4 mmol/L, while eradicating smoking and second-hand smoke could stop one-fifth (20.6%) of deaths from ischaemic heart disease.

Dr. Liu said: “Ischaemic heart disease is largely preventable with healthy behaviours and individuals should take the initiative to improve their habits. In addition, geographically tailored strategies are needed – for example, programmes to reduce salt intake may have the greatest benefit in regions where consumption is high (e.g. China or central Asia).”