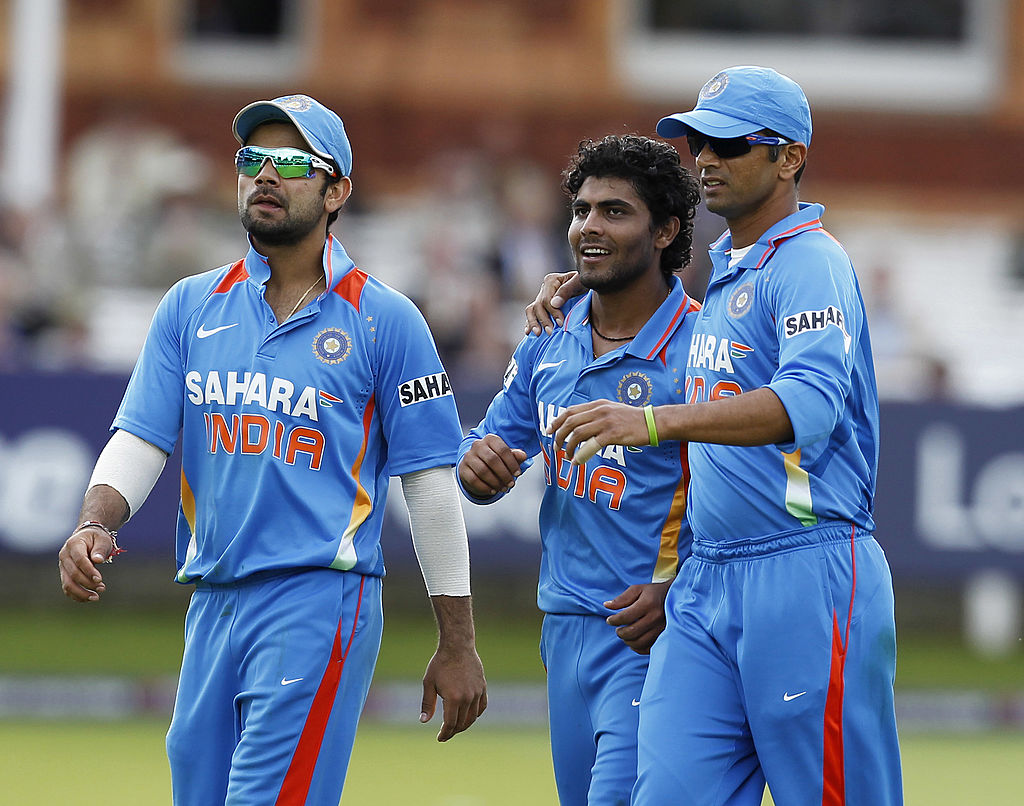 INDIA captain Virat Kohli on Saturday (16) said he has “no idea” about former India skipper Rahul Dravid taking over as the head coach of the national team after the T20 World Cup which was kicking off on Sunday (17).

Dravid, who has made a name in coaching with junior and second-string national sides, is set to succeed current head coach Ravi Shastri who will step down after the mega tournament in the Gulf gets over next month. The 48-year-old has reportedly agreed to the Board of Control for Cricket in India’s offer after showing initial reluctance.

When Kohli was asked about the appointment of Dravid in Dubai where India will play their opening match of the World Cup against arch-rivals Pakistan on October 24, he said, “No idea exactly what’s happening on that front. No detailed discussion with anyone yet.” Kohli, who will also step down as India’s T20 captain after the World Cup, was speaking during a captains’ media session ahead of the tournament.

Dravid, who coached the India Under-19 team that won the World Cup in New Zealand in 2018 and also the second-string India team that won a one-day international series in Sri Lanka a few months ago, had reapplied for the director’s role at the National Cricket Academy in Bangalore in the southern Indian state of Karnataka. He was in Dubai during the just-concluded IPL to meet his former teammate and BCCI president Sourav Ganguly and secretary Jay Shah for an elaborate discussion on the new role. Kohli made his India debut in 2008 when Dravid was approaching the end of his career and the duo have played in the national team together.

On Sunday, the first round of the T20 World Cup will kick off with Oman taking on Papua New Guinea and Bangladesh facing Scotland in Group B games in Muscat, Oman, one of the co-hosts of the tournament other than the United Arab Emirates.