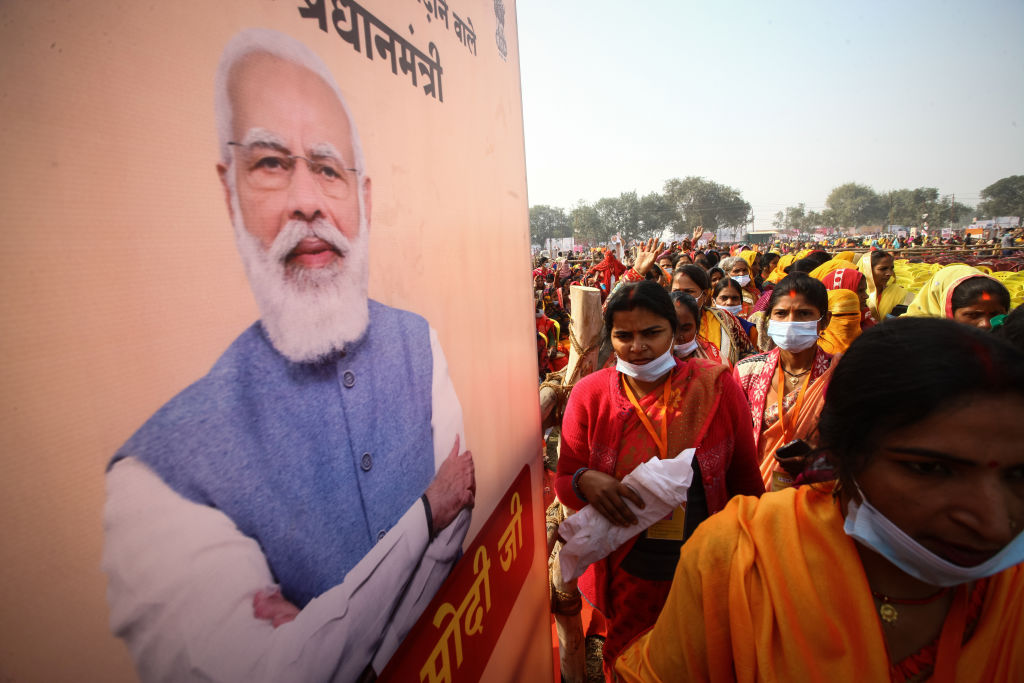 CERTIFICATES issued to recipients of the coronavirus vaccine in the five poll-bound states in India will not bear the image of prime minister Narendra Modi since the model code of conduct has come into force in those places, an official source has said.

The country’s health ministry will apply necessary filters on the government’s CoWIN platform to exclude Modi’s photo from the certificate, the source added.

ALSO READ: Uttar Pradesh elections to kick off on February 10

“The health ministry will apply necessary filters on the CoWIN platform to exclude the picture of the prime minister from the COVID-19 certificates being given to people in these five poll-bound states because of the model code of conduct coming into force,” the official source told the Press Trust of India.

Elections will be held in the states of Uttar Pradesh, Uttarakhand, Punjab, Manipur and Goa between February 10 and March 7 with the results announced on March 10. Uttar Pradesh, the largest of the five states and the country’s most populous province, will see the elections held in seven states while in Manipur, they will be held in two phases.

The Election Commission of India announced the poll itinerary on Saturday (8).

The model code of conduct for governments, candidates and political parties has come into force with the announcement of the poll schedule.

In March last year, the health ministry had taken a similar initiative during the elections held in Assam, Kerala, Tamil Nadu, West Bengal and Puducherry as suggested by the poll panel after some political parties raised complaints.