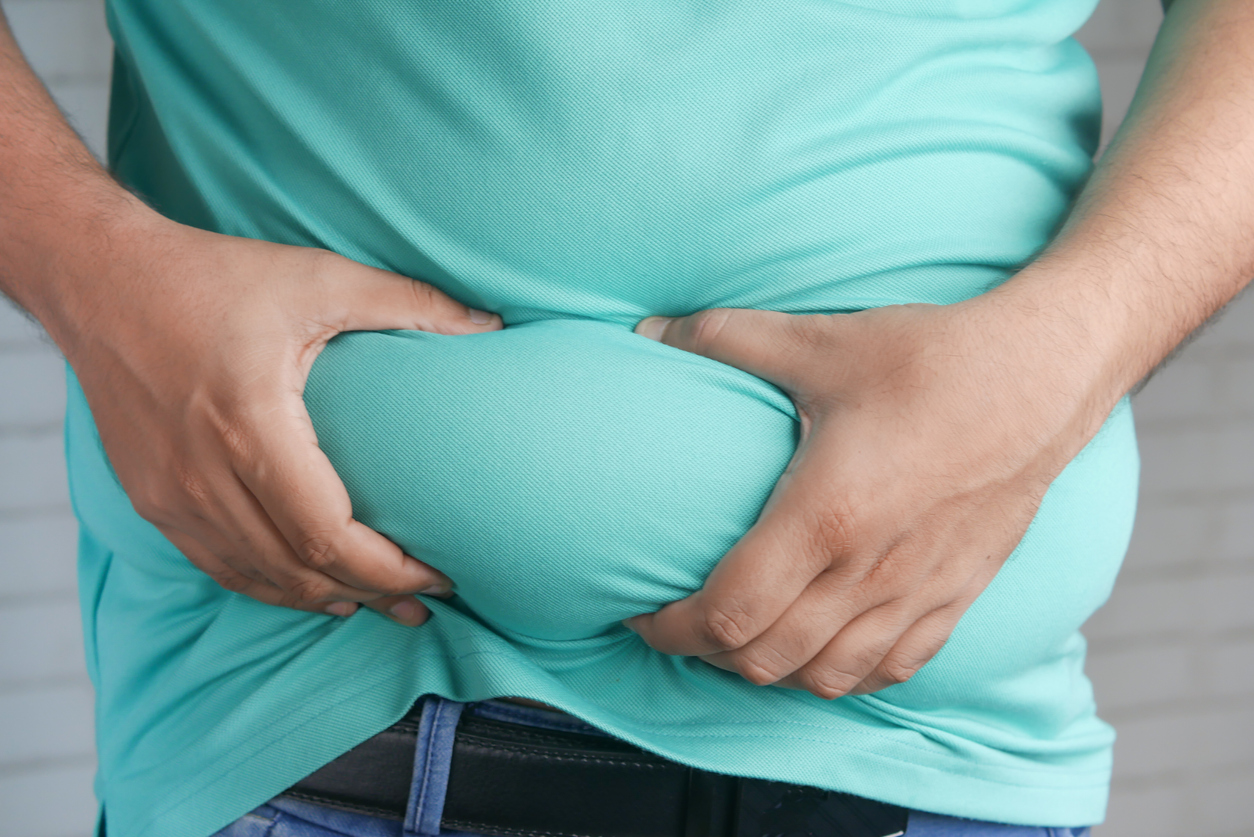 Obesity has increased rapidly in recent decades to affect more than 2 billion people, making it one of the largest contributors to poor health worldwide. Despite decades of research on diet and exercise treatments, many people continue to struggle to lose weight. Researchers at Baylor College of Medicine and collaborating institutions now think they know why, and say we must shift the focus from obesity treatment to prevention.

The team reports in the journal Science Advances that molecular mechanisms of brain development during early life are likely a major determinant of obesity risk. Previous large studies in humans have hinted that genes that are most strongly associated with obesity are expressed in the developing brain. This current study in mice focused on epigenetic development. Epigenetics is a system of molecular bookmarking that determines which genes will, or will not, be used in different cell types.

“Decades of research in humans and animal models have shown that environmental influences during critical periods of development have a major long-term impact on health and disease,” said corresponding author Dr. Robert Waterland, professor of pediatrics-nutrition and a member of the USDA Children’s Nutrition Research Center at Baylor. “Body weight regulation is very sensitive to such ‘developmental programming,’ but exactly how this works remains unknown.”

“In this study, we focused on a brain region called the arcuate nucleus of the hypothalamus, which is a master regulator of food intake, physical activity and metabolism,” said first author Dr. Harry MacKay, who was a postdoctoral associate in the Waterland lab while working on the project. “We discovered that the arcuate nucleus undergoes extensive epigenetic maturation during early postnatal life. This period is also exquisitely sensitive to developmental programming of body weight regulation, suggesting that these effects could be a consequence of dysregulated epigenetic maturation.”

The team conducted genome-wide analyses of both DNA methylation – an important epigenetic tag – and gene expression, both before and after the closure of the postnatal critical window for developmental programming of body weight.

“One of our study’s biggest strengths is that we studied the two major classes of brain cells, neurons and glia,” MacKays said. “It turns out that epigenetic maturation is very different between these two cell types.”

“Our study is the first to compare this epigenetic development in males and females,” Waterland said. “We were surprised to find extensive sex differences. In fact, in terms of these postnatal epigenetic changes, males and females are more different than they are similar. And, many of the changes occurred earlier in females than in males, indicating that females are precocious in this regard.”